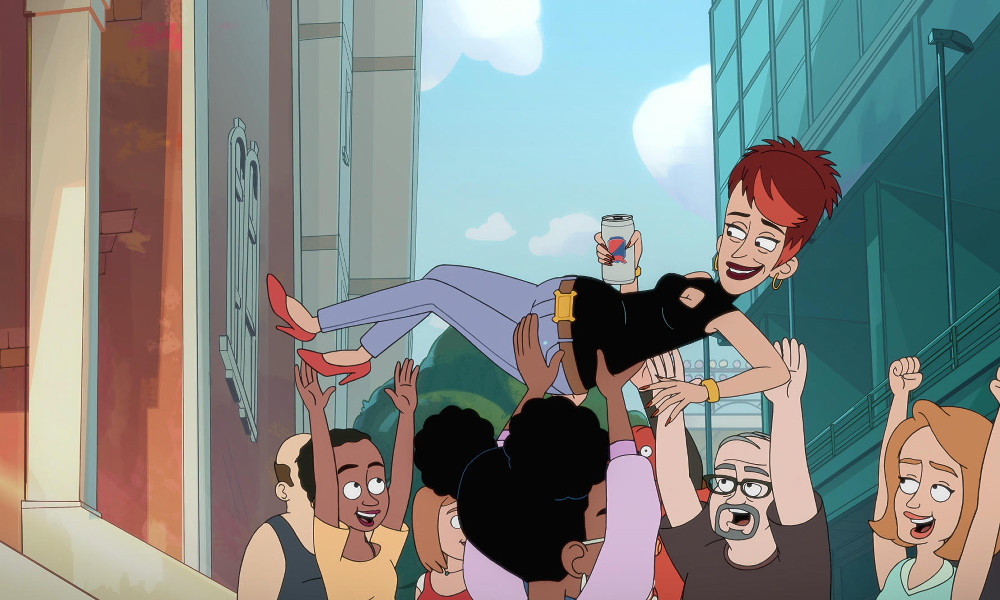 Chicago Party Aunt will raise the roof on Netflix on Sept. 17

Netflix has shared the official trailer debut and first look at its upcoming series Chicago Party Aunt. The adult animated comedy was inspired by the Twitter account Chicago Party Aunt and follows main characters “Diane and Daniel as they navigate work, family, romance, and most of all, how to party their brains out in the best damn city in the world.” The series is set to premiere on Netflix on Friday, September 17 and will feature eight half-hour episodes. 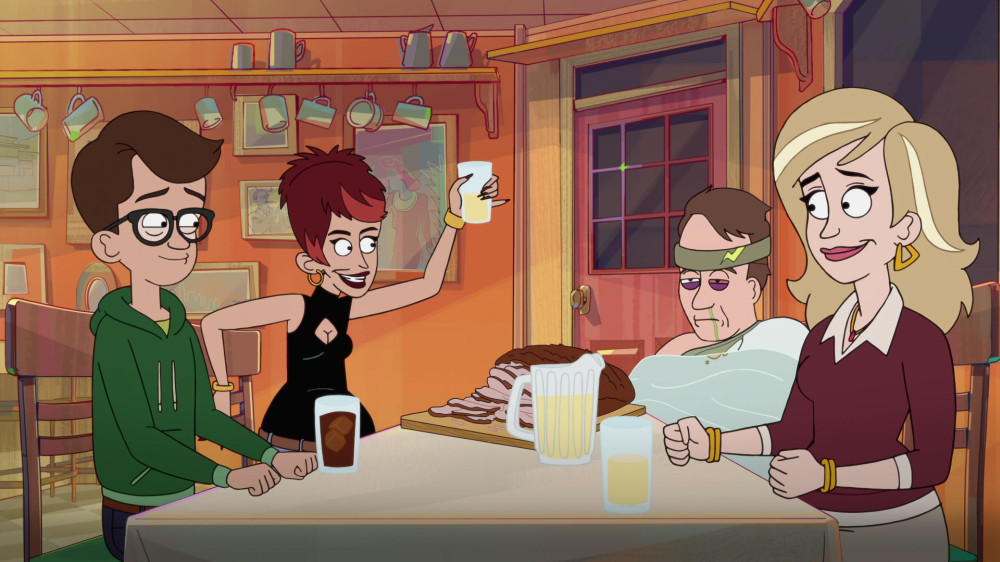 Here’s the official synopsis: “Diane Dunbrowski has been the life of the party in her beloved hometown since the 1980s and has no plans on giving up the reins anytime soon. What she lacks in adulting skills, she makes up for with her heart of gold and stubbornly loyal determination to her family and friends. Still, it’s clear Diane needs to adapt to the rapidly changing world around her unless she wants to become a relic of the past like her favorite Spuds McKenzie poster. Luckily her favorite (and only) nephew, Daniel, defers going to college and decides to ditch the suburbs and live with his aunt in the big city. She is Daniel’s blue-collar fairy godmother, ready to show him a good time, and he is her guide through the often treacherous perils of modernity that is shifting beneath her on a daily basis.” 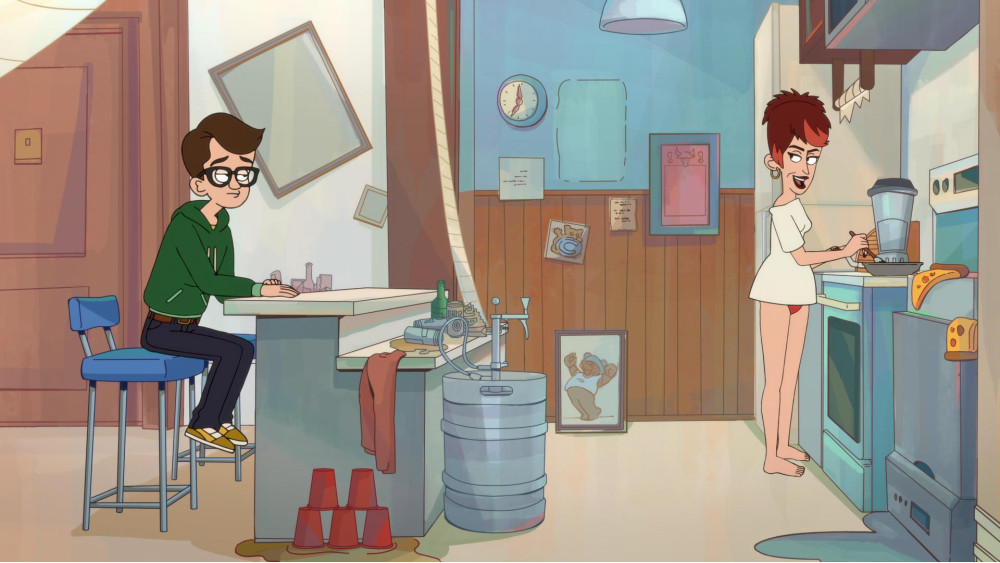 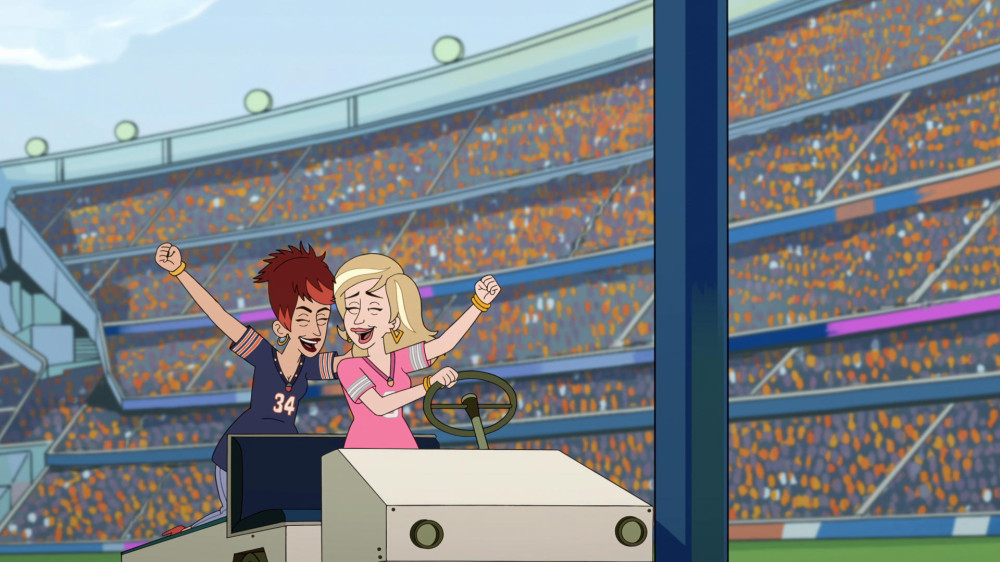