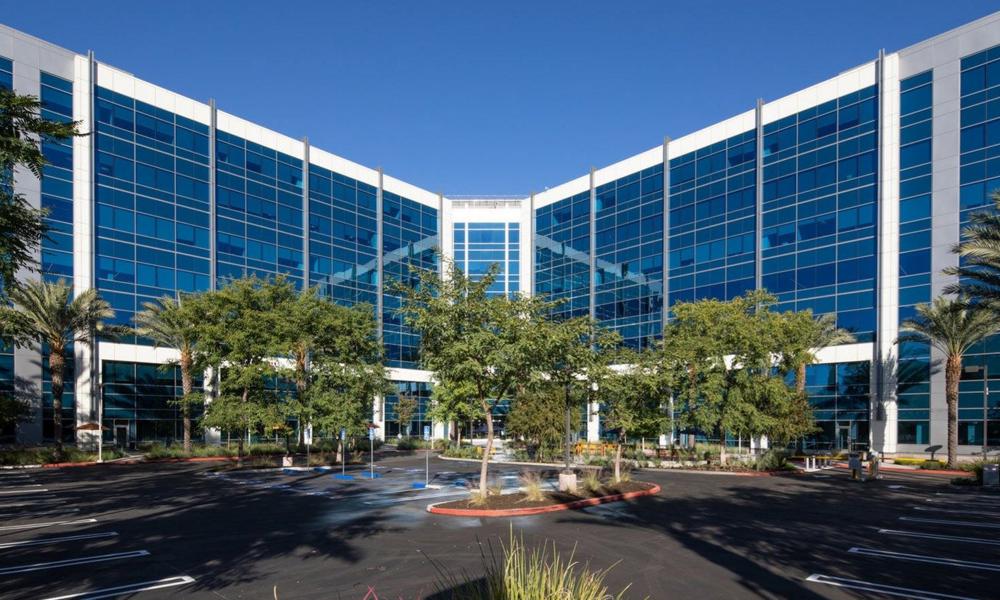 In its latest L.A. expansion, Netflix has leased 171,000 square feet at Burbank Empire Center’s 2300 W. Empire Avenue building, which will host the streaming giant’s first dedicated animation studio. The company reportedly chose the spot for its proximity to other major studios like Disney, Cartoon Network and Nickelodeon in ‘the animation capital of the world.’

Los Angeles real estate news outlet The Real Deal points out that this is the biggest new office lease in the city this year, as most companies have been looking to slim down to weather COVID-19. But with demand for content soaring amid lockdown, Netflix stocks have also taken off.

The streamer is taking 150,000 square feet in the new location now, with plans to take an additional 21,000 square feet in the future. This includes the entire first floor and spaces on three other floors, adding up to about half of the space in the 351,300 square foot, seven story building. Netflix already leases comparatively small spots in neighboring buildings.

Netflix’s L.A. footprint was already at 1.6 million square feet of office and studio space as of Q3 2019, according to TRD.

[Source: CoStar via The Real Deal]