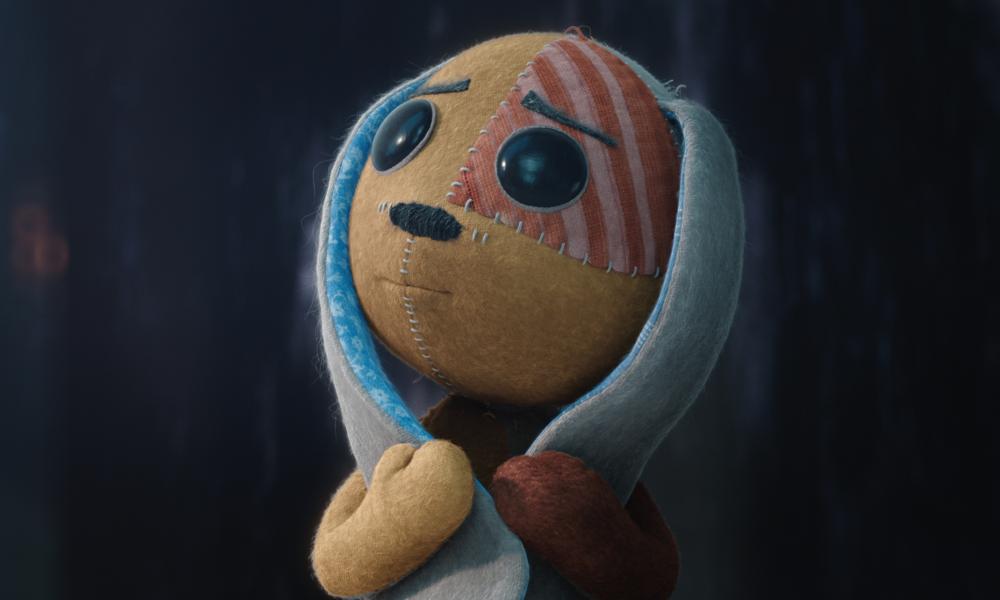 Netflix is bringing a lost toy’s heartwarming search for home to life in Lost Ollie — a new 4 x 45′ live-action series boosted by a little CGI magic. The project was announced in a blog post Tuesday morning from Teddy Biaselli, Director, YA/Family Series for Netflix.

“It was one of the first projects I bought when I came to Netflix because I saw in it the universal story of loss that all of us, no matter how old, could relate to,” Biaselli wrote, noting that the project has been in the works for four years. “Lost Ollie is truly an odyssey about two friends trying to reunite in the face of all the dangers that childhood can throw at them. I love this show because it taps into that well of emotion we all feel when we lose something or someone important to us, and the courage we have to find in ourselves to get it back, or to move on.”

Based on the book Ollie’s Odyssey written and illustrated by William Joyce and developed with Brandon Oldenburg — the Oscar-winning duo behind animated short The Fantastic Flying Books of Mr. Morris Lessmore — the series is being adapted by creator Shannon Tindle (story/character design, Kubo and the Two Strings) and directed by Oscar winner Peter Ramsey (Spider-Man: Into the Spider-Verse). Ramsey previously brought Joyce’s The Guardians of Childhood to the big screen in animated fantasy Rise of the Guardians.

Industrial Light & Magic is creating CG characters for the series, including Ollie and his friends.