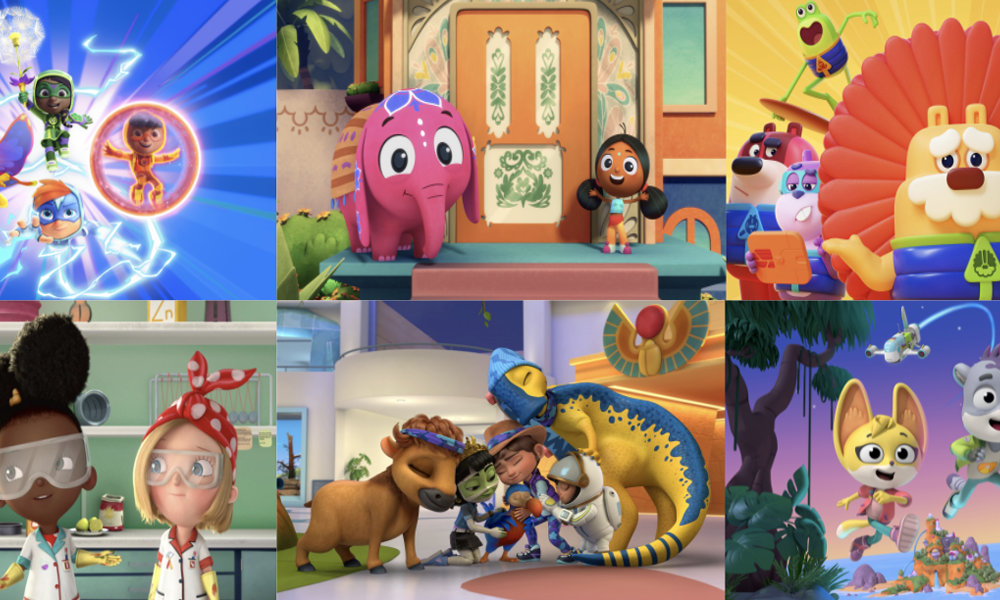 The wonders of science, incredible adventure, music and magic await in Netflix’s expanding preschool programming lineup, with the streamer announcing two renewals and four brand-new series in the works. The streamer is teaming with world-class creators to entertain and enrich its youngest viewers and their families in over 190 countries. 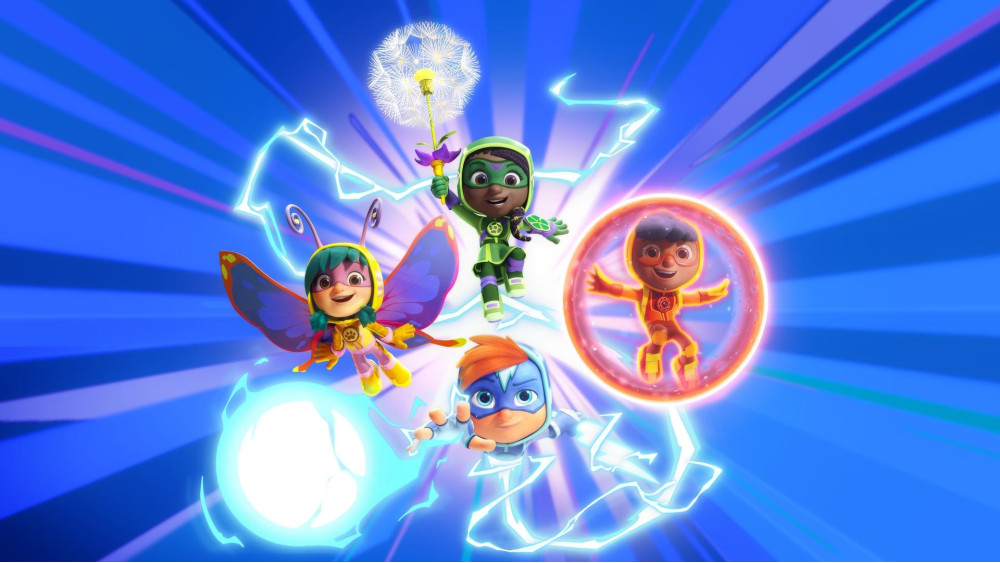 Action Pack (January 2022) is a preschool superhero adventure series from OddBot Inc. The Action Pack is a group of heroic kids — Treena, Watts, Wren and Clay — who use their incredible super powers as they take on the biggest threats in Hope Springs, implement the lessons taught by Mr. Ernesto at the Action Academy, and fulfill their ultimate mission of bringing out the good in everything, even in villains! The series is animated by ICON Creative Studios. Created by Bill Harper. Chris Hamilton (Muppet Babies, Corn & Peg) is executive producer and showrunner. Shea Fontana (DC Super Hero Girls, Wonder Woman) is story editor. 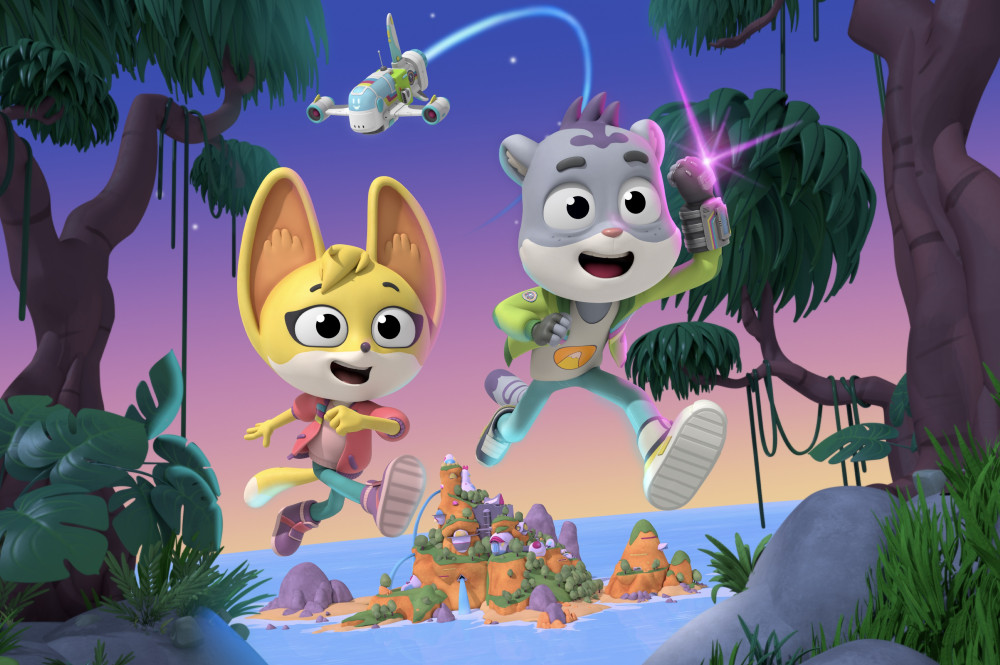 The Creature Cases (Spring 2022) is an animated action-comedy series that follows the adventures of Sam Snow and Kit Casey, agents of CLADE: the Covert League of Animal Detective Experts. In a world populated exclusively by animals, these brilliant sleuths travel the globe solving mind-boggling mysteries that mix real zoological facts with wild detective action! The series is produced by Silvergate Media and animated by TeamTO. Created by Gabe Pulliam, who serves as head writer for the series. Executive producers are Kurt Mueller and Adam Idelson. 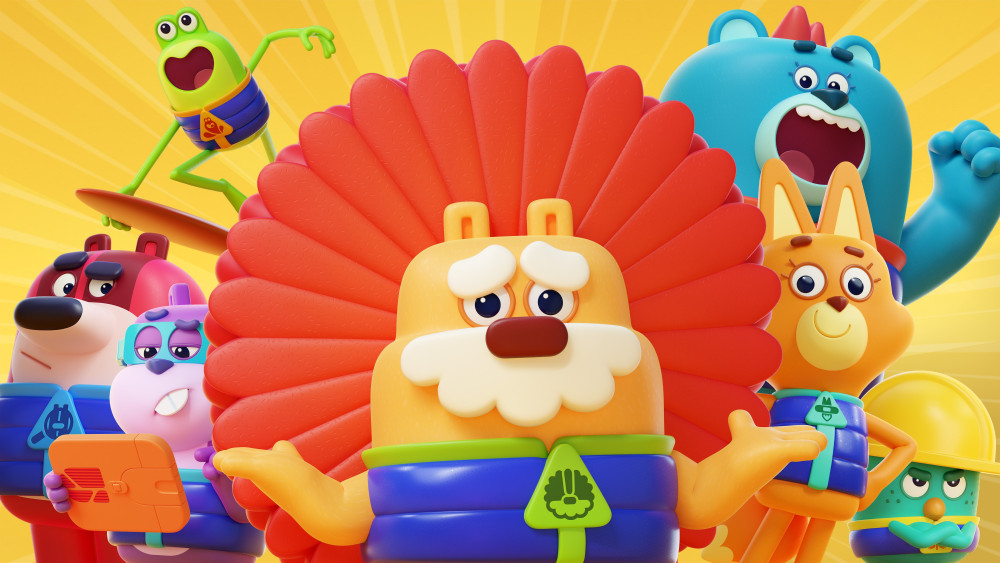 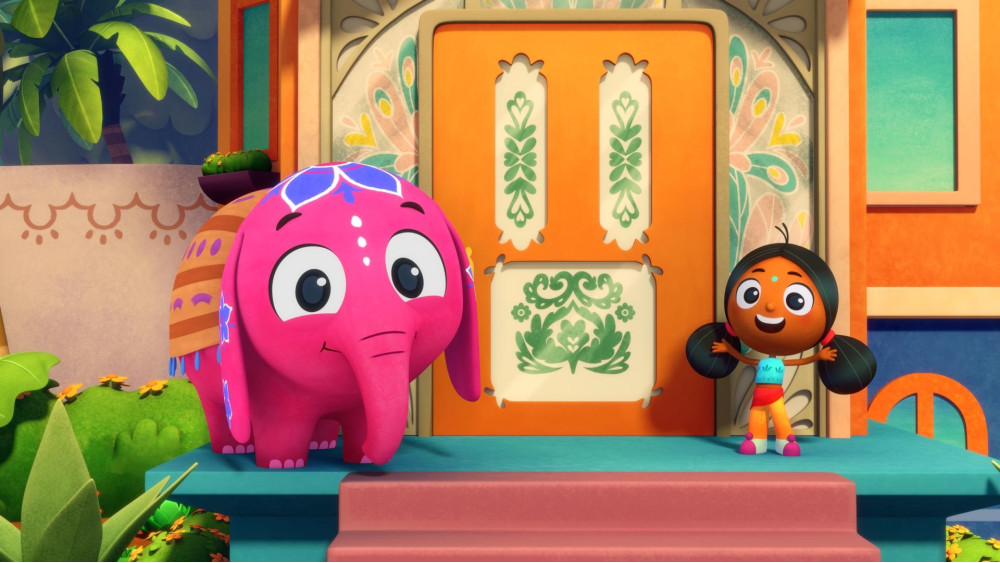 (2022) is an all-new, animated preschool series from Mattel Television that follows the adventures of fun-loving seven-year-old Deepa and her best friend, Anoop, a color-changing elephant, at Deepa’s family’s bed and breakfast, Mango Manor. Deepa and Anoop are the unofficial “ambassadors of fun” and make sure every guest has the best time possible, often solving the simplest of problems with the most imaginative (and complicated!) solutions that frequently involve large-scale musical numbers. Created by Munjal Shroff, Lisa Goldman and Heather Kenyon (Gnomeo & Juliet). Executive producers are Fred Soulie, SVP & General Manager, Mattel Television (He-Man and Masters of the Universe, Masters of the Universe: Revelation) and Christopher Keenan, SVP, Creative & Executive Producer, Mattel Television (Thomas & Friends, Barbie: Big City, Big Dreams). 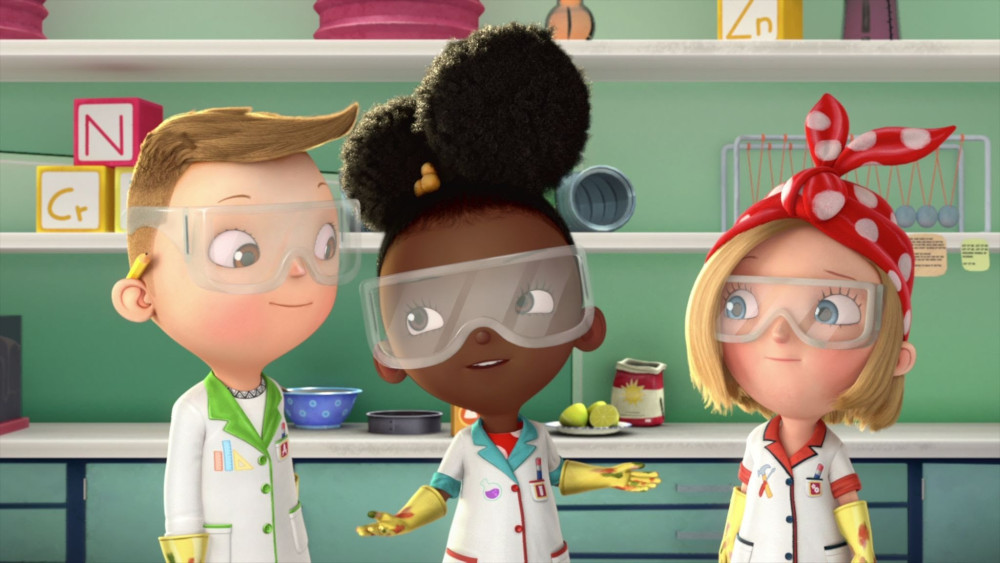 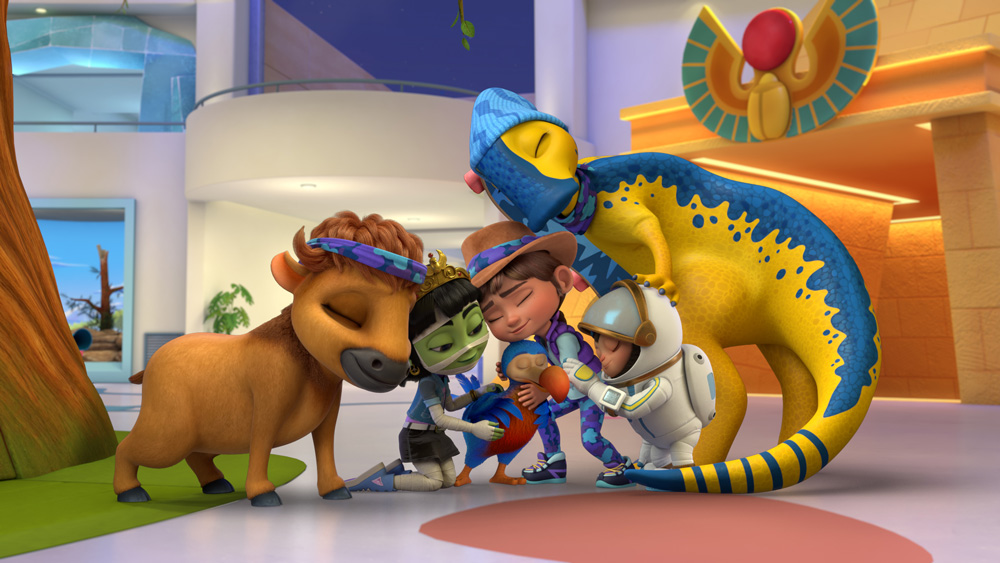 Ridley Jones (November 2021) returns for a second season this November. Ridley and her friends, Peaches, Fred, Ismat, Dudley and Dante continue their nightly adventures when the lights go out, the doors lock shut, and all the exhibits come to life at The Museum of Natural History. Created and executive produced by Chris Nee.