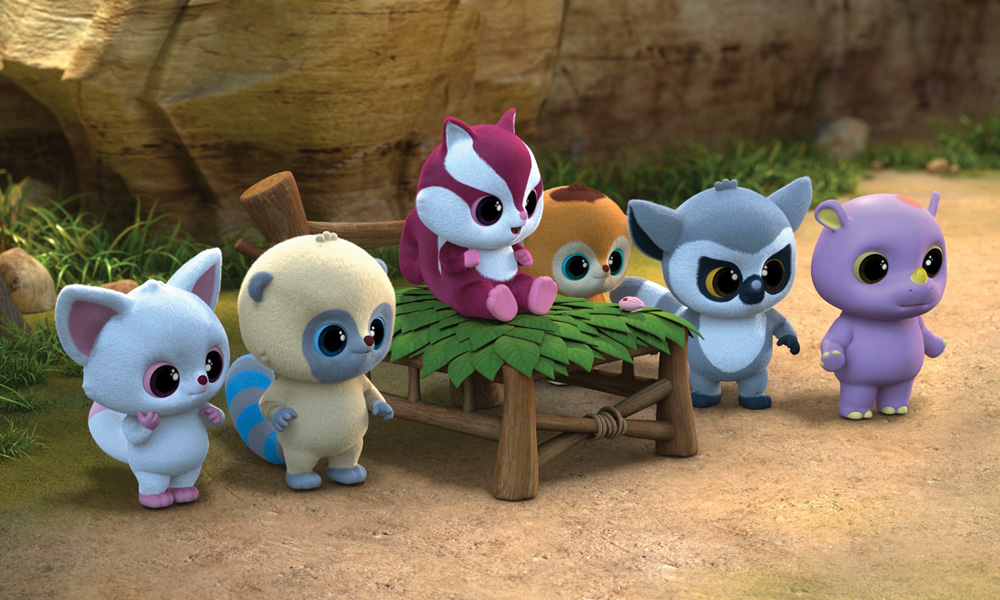 Netflix is bringing two new Korean-produced Kids & Family Original Series to its streaming platform this month, both follow-ups to established animated properties. The new shows will launch as Netflix exclusives.

On March 1, season 2 of the popular comedy Larva Island will debut globally. The zany adventures and slapstick humor of Red and Yellow continue with 13 new episodes. Larva Island, a spinoff of the global hit series Larva –– produced by Korean studio TUBAn — was first launched on Netflix in 2018, and has become a favorite with audiences all over the world.

YooHoo to the Rescue, based on the popular Korean brand YooHoo and Friends, is launching globally on March 15. YooHoo to the Rescue, created by Korea’s Aurora World, follows five animal friends who live in the magical land of YooTopia. They travel around the world using a wide variety of gadgets to help other animals in trouble. A total of 26 11-minute episodes will feature characters based on endangered species. 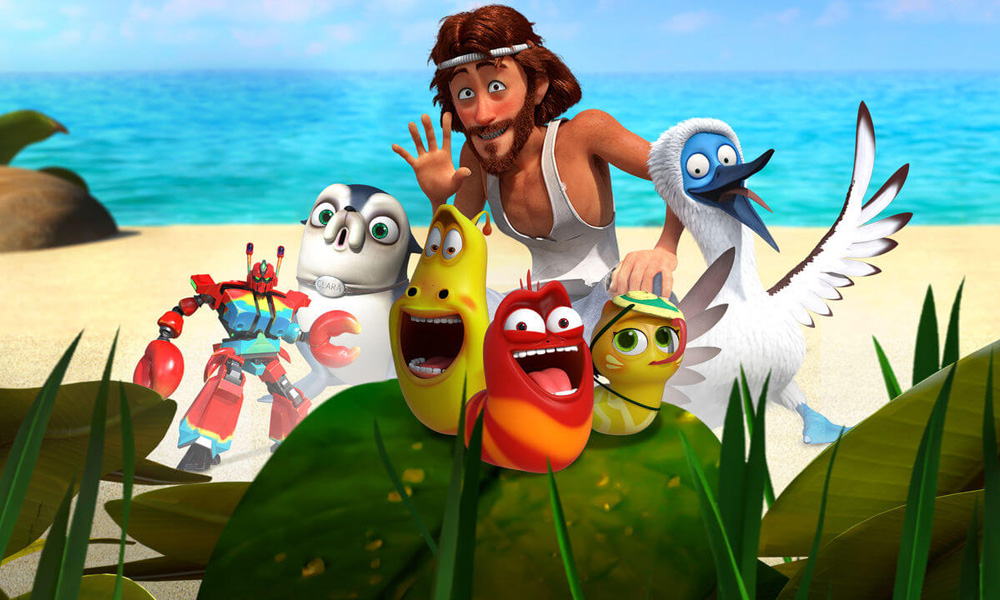