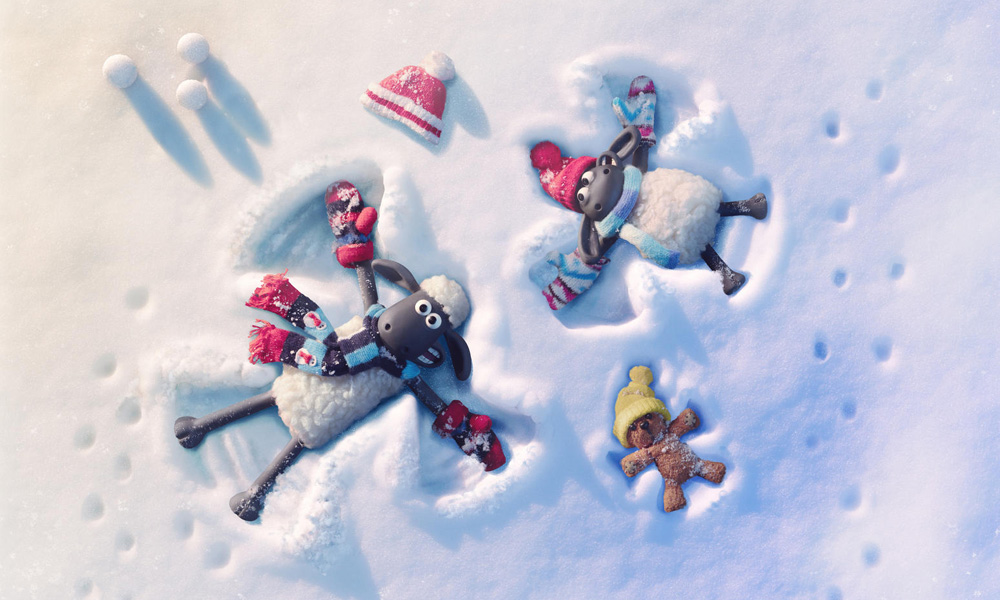 Netflix has announced the dates for its upcoming fall animated movies, with plans to release new movies on the streaming platform every week for the rest of 2021. New animated movies and specials slated for fall 2021 include the eagerly anticipated My Little Pony: A New Generation and two new specials from Bristol-based Aardman Animations. 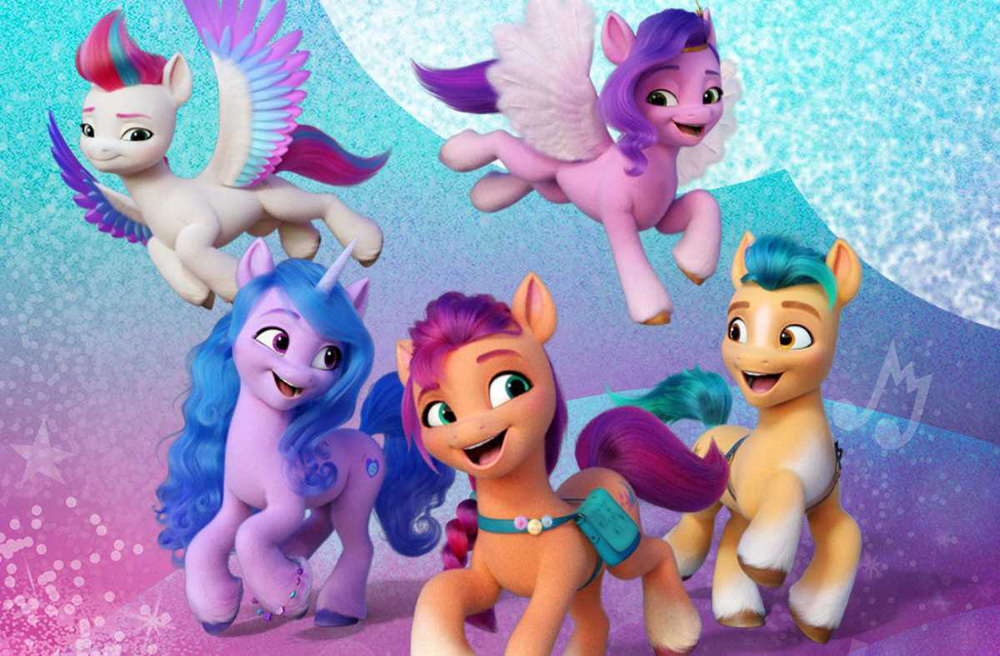 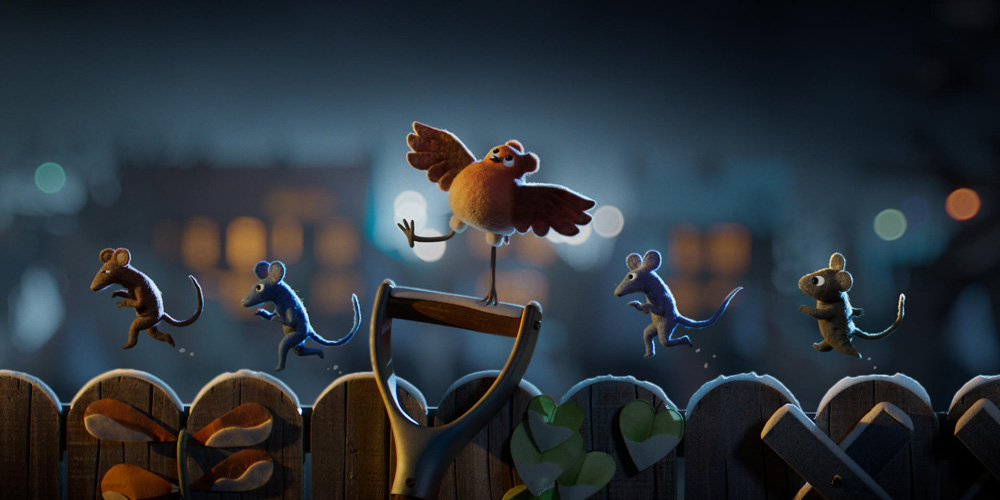 Robin Robin: Nov. 24, 2021
Robin Robin is a stop-motion animated short film that follows the story of a baby robin that hatches to a family of mice. Raised by mice, she starts to question where she belongs in the world and eventually sets off on a journey of self-discovery. With a run time of 30 minutes, this musical short film is set to premiere on Netflix on November 24, 2021. 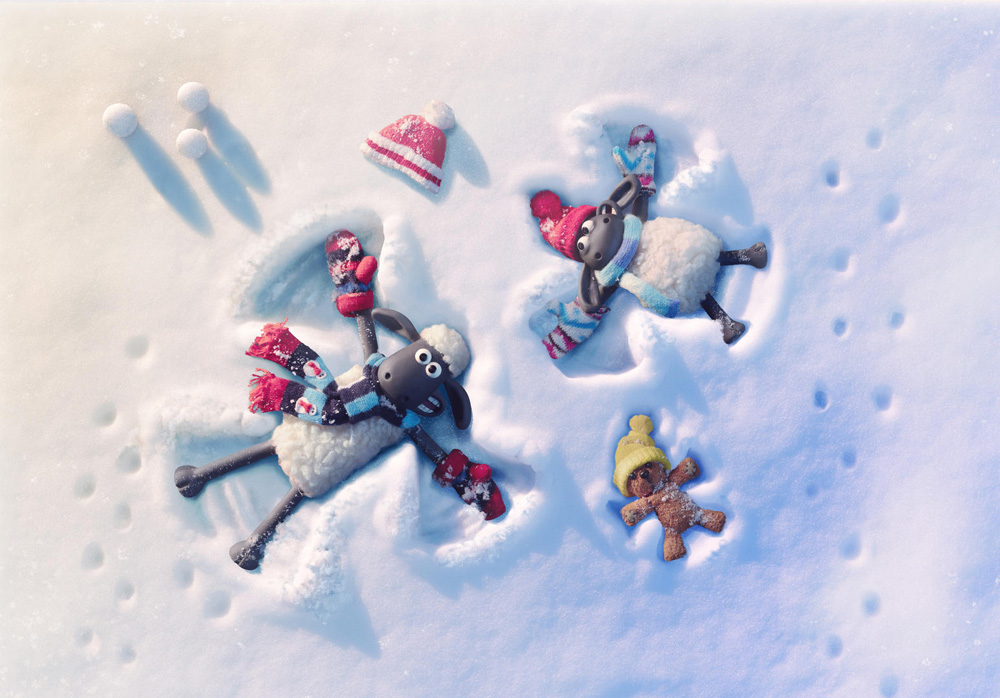 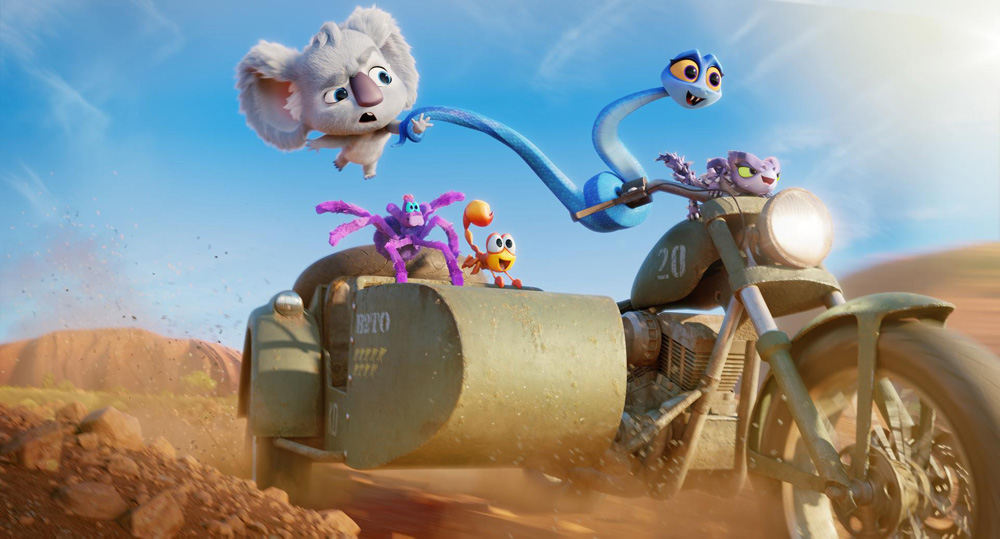 Back to the Outback: Dec. 2021
Back to the Outback is a computer animated musical adventure movie that will be released in December 2021. Written by Harry Cripps and directed by Cripps and Clare Knight, the movie follows a group of animals including a koala and snake that are ready to escape the reptile house they currently live in. Tired of being viewed by humans, they set out to return to the Australian Outback. Cast for the movie include Isla Fisher, Eric Bana, and Guy Pearce.