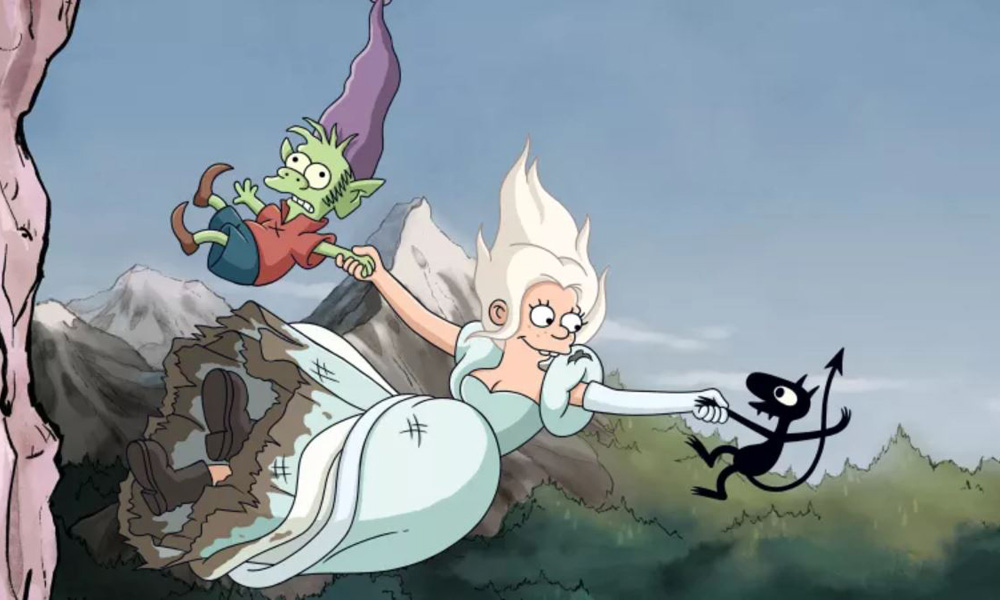 Matt Groening’s fantasy-adventure send-up for grown ups Disenchantment has cast its spell over Netflix, securing a Season 2 order from the streaming giant.

The series, created by Groening and longtime collaborator Josh Weinstein, premiered in August with 10 episodes, with the second half of S1 set to arrive sometime next year. S2 will likewise be split into two 10-episode batches for 2020 and 2021.

“We’re excited to continue this epic journey with Netflix,” Groening said in a statement. “Stay tuned for more cranked-up suspense, infuriating plot twists, and beloved characters getting knocked off.”