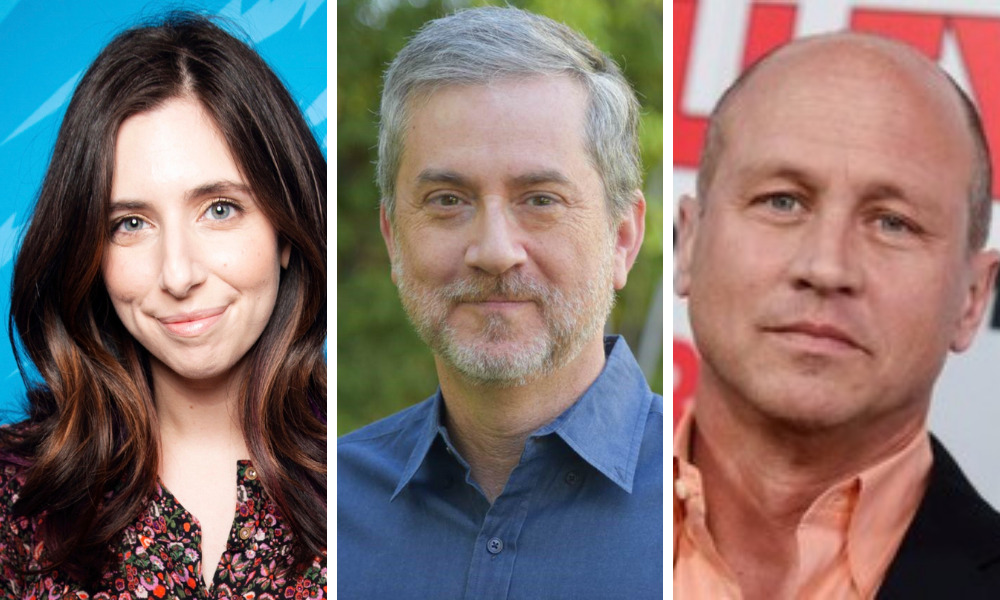 Netflix today ordered a 10 episode season of Bad Crimes, an adult animation dark comedy procedural. The series stars Nicole Byer and Lauren Lapkus as “Kara” and “Jennie,” two FBI agents who travel across the country to solve grisly crimes while juggling their friendship, career ambitions, and as many men as possible.

“This is a dream project! Greg and Mike are the visionaries behind some of the smartest and funniest comedies of all time, including one of the most-beloved animated shows ever,” said Mike Moon, Head of Adult Animation for Netflix. “Combined with the brilliant mind of Nicole Silverberg and the immense voice talents of Nicole Byer and Lauren Lapkus, we know Bad Crimes will be set up for great success.”

Silverberg commented, “Making Bad Crimes with Greg and Mike and Bandera, who are the whole reason I dreamed of one day getting to write TV, has been such a surreal and incredible experience. We all feel that working with Netflix — which not only permits, but encourages my grossest, most violent comedy fantasies — is a dream come true. Plus, I am partnering with Erica Hayes and a genius team of writers who are building this show into something unique and special.” 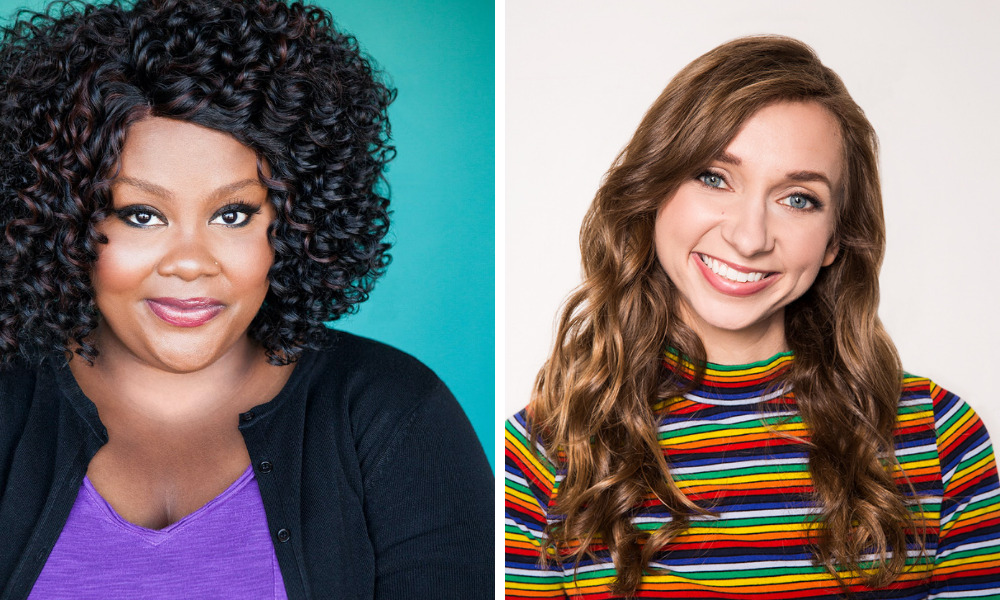 Byer and Lapkus are also executive producing along with Dustin Davis for Bandera and animation pro Erica Hayes. After graduating with a BFA in Sequential Art from SCAD, Hayes got her start as a storyboard revisionist on Rick and Morty Season 1, climbing the ranks to director by Season 4. She also worked in various capacities on series such as Fairfax, BoJack Horseman, Big Mouth and Solar Opposites.

“What really drew me to this project in the beginning was the fact that it was female-created and female-led, with a creator who was very passionate about diversity, inclusion, and worker’s rights. These are values that are very in line with my own, so I was thrilled at the prospect of partnering with someone with a similar mindset,” said Hayes. “Then after reading Nicole’s script, I was so impressed with not only how hilarious it was, but that the female leads were allowed to be morally gray and flawed in ways that we have rarely seen in adult animation. Nicole was really interested in hiring a partner who could help build the visual side of the show from top to bottom, which was incredibly appealing, and I’m thrilled to be a part of it.”

Nicole Silverberg is an Emmy-nominated and WGA Award-winning TV writer originally from Tucson, AZ. She was a supervising writer at Full Frontal with Samantha Bee, where she won a GLAAD Award, and was a longtime editor at Reductress, the online satirical women’s magazine. Silverberg was named one of Brooklyn Magazine’s 50 Funniest People in Brooklyn.

Greg Daniels & Mike Judge’s partnership first began on the long-running, critically-acclaimed animated show King of the Hill. Following that success, they spent the next years working on projects independently, but their shared sensibilities and love of animation led to the foundation of Bandera Entertainment, where the goal is to curate a relevant, diverse slate of animated programming. Their aim is to expand the animation genre into as many modern types of story-telling as live action, guided by an excitement for artists and writers and ideas.