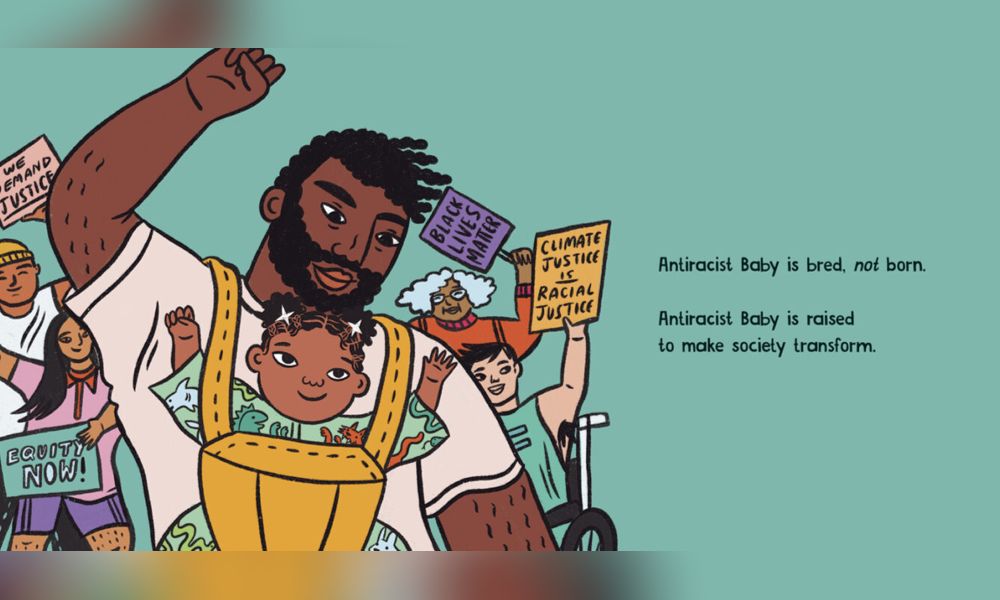 As part of a triple adaptation deal with historian and antiracism scholar Dr. Ibram X. Kendi, Netflix is creating a series of musical animated shorts for young viewers based on his No. 1 bestselling children’s book Antiracist Baby. Kendi is executive producing alongside Peabody, Emmy, NAACP and Humanitas Prize-winning children’s TV writer/producer Chris Nee (Doc McStuffins, Vampirina), who has an overall deal with the streaming platform.

The shorts will be developed around the nine steps to being antiracist outlined in Kendi’s 2020 board book, which is illustrated by artist-activist Ashley Uananiau Lukashevsky. The title was featured on Netflix’s preschool reading series Bookmarks: Celebrating Black Voices.

“I feel deeply honored to have a chance to help deepen the impact of Dr. Kendi’s work,” Nee said in a statement. “We are living in tumultuous times, and it is incumbent on all of us to use our platforms to make the world a better place. Antiracist Baby aligns perfectly with the values of my company, Laughing Wild, and Netflix as a whole, and we are excited to be a vehicle through which it can continue to influence the world for the better.”

The two other works by Kendi — who landed four books on the New York Times bestseller list last summer, was named on of TIME‘S most influential people of 2020 and is founding director of the Boston University’s Center for Antiracist Research — are a hybrid documentary/scripted feature based on his 2016 book Stamped from the Beginning, and young adult-targeted documentary Stamped: Racism, Antiracism and You based on the No. 1 bestseller co-authored by Jason Reynolds. Both projects are being directed and produced by Roger Ross Williams (Music by Prudence; Life, Animated), the first Black director to win the Oscar for Best Documentary Short.

“I’m elated these projects landed at Netflix. What a wonderful partner. I’m elated to work with Roger Ross Williams, Mara Brock Akil [showrunner, Stamped from the Beginning[ and Chris Nee. They are such ambitious, innovative and passionate creators who are committed to racial justice. But I’m really elated for the viewers, for the adults and children who will be captivated, informed and transformed by these projects,” Kendi said in a statement. 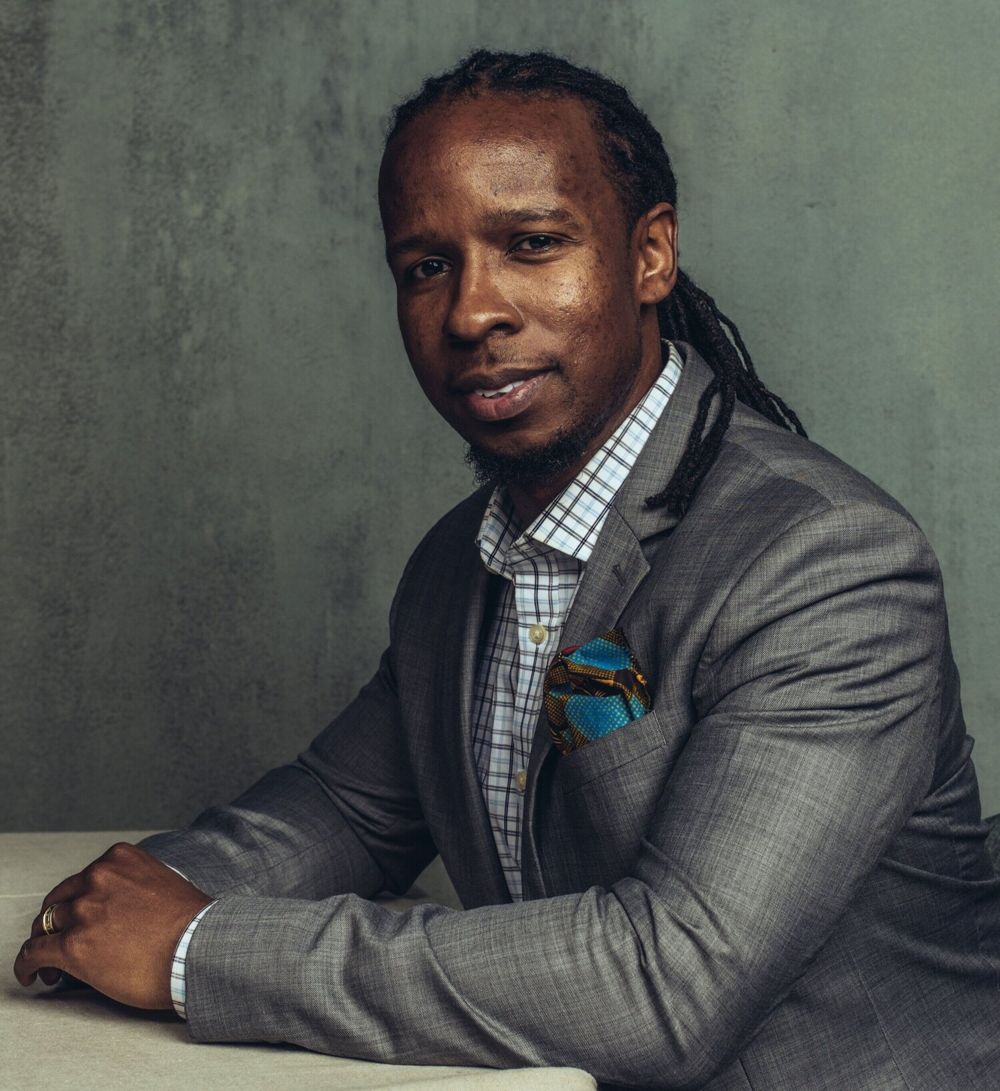 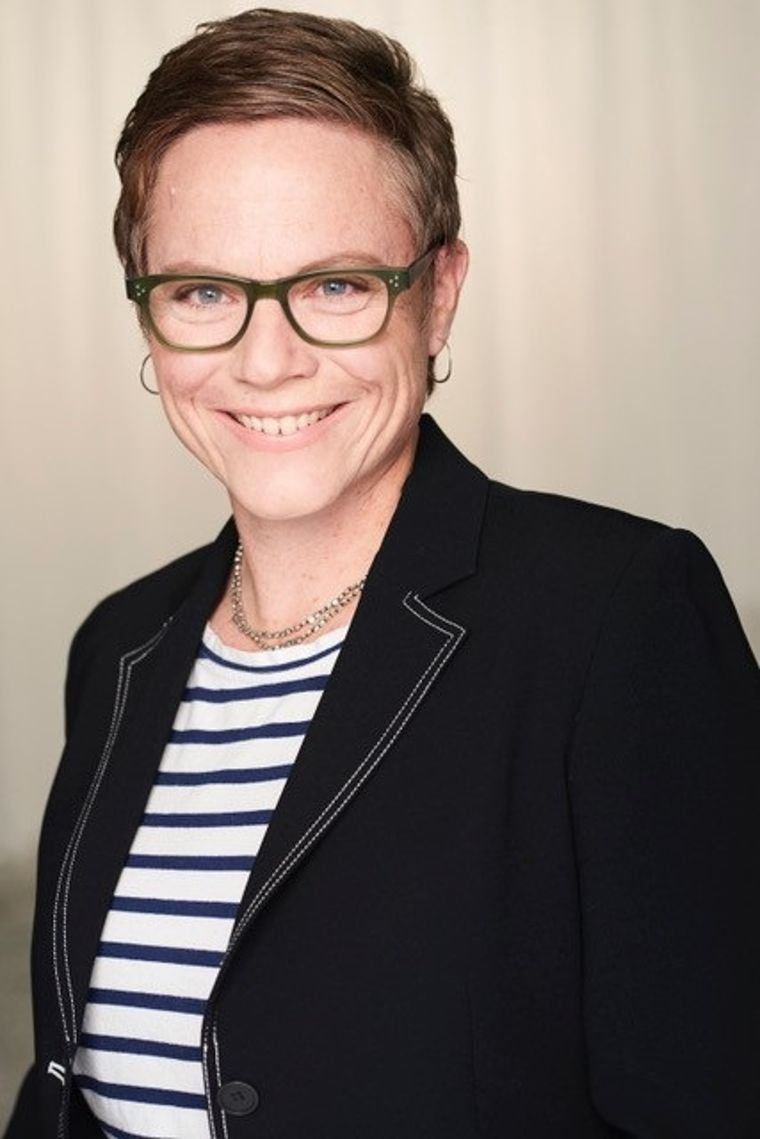 ‘Drawn to Change’ with Young Activist Yolanda Renee King Debuts for MLK Day
Autonomous Animator: Content Will Be King in 2021