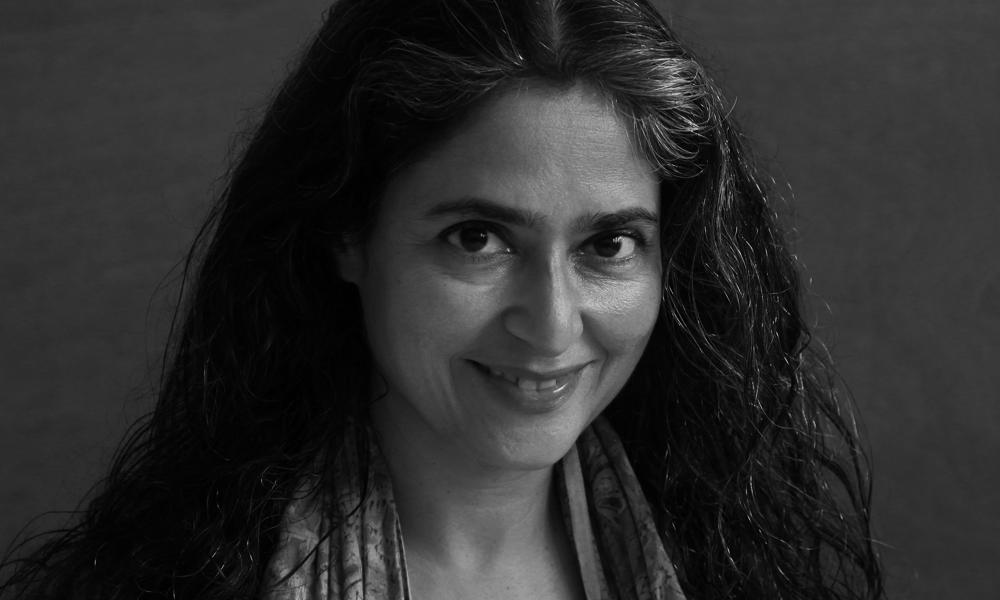 The widely acclaimed animated feature Bombay Rose, from award-winning filmmaker Gitanjali Rao, will be available to stream for film lovers around the world this fall through a new global acquisition (excluding China) by Netflix. The feature is due for release in France in 2021.

Synopsis: Escaping from child marriage, a young club dancer living in the streets of Bombay, must choose between fending for her family and finding love with a boy orphaned by the militancy. Painted frame by frame and woven delicately through music, a red rose brings together three tales of impossible loves. Love between a Hindu girl and a Muslim boy. Love between two women. Love of an entire city for its Bollywood stars. Based on true events, the film explores the ruthlessness of a society where the love and life that reigns on the big screen can crush you in its mean streets.

“Having struggled six years to make the film happen, I cannot be anything but immensely grateful to Cinestaan and Les Films d’Ici for supporting and making Bombay Rose, and to Netflix for believing in it enough to bring it to the right audience!” Rao shared in the announcement. 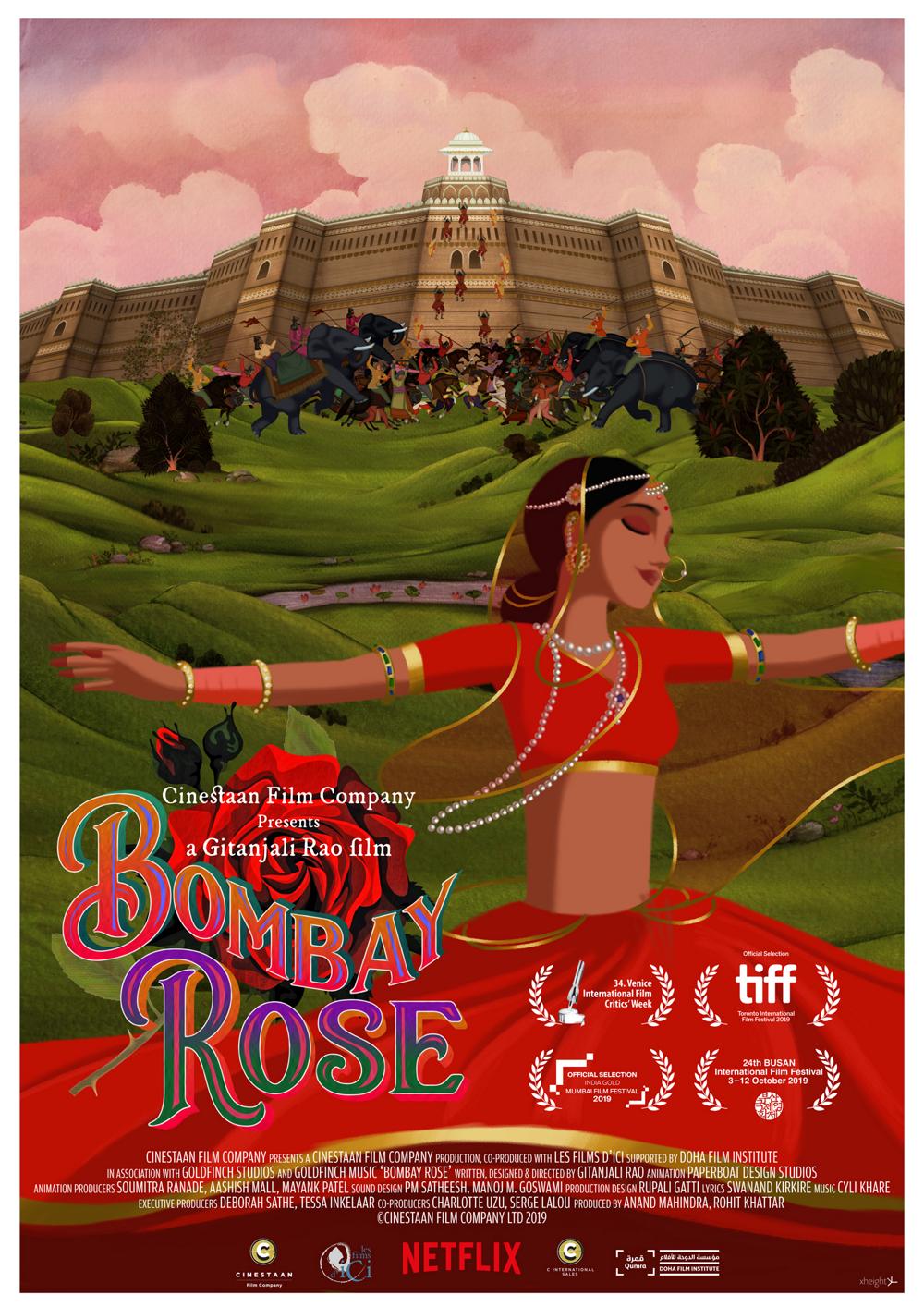