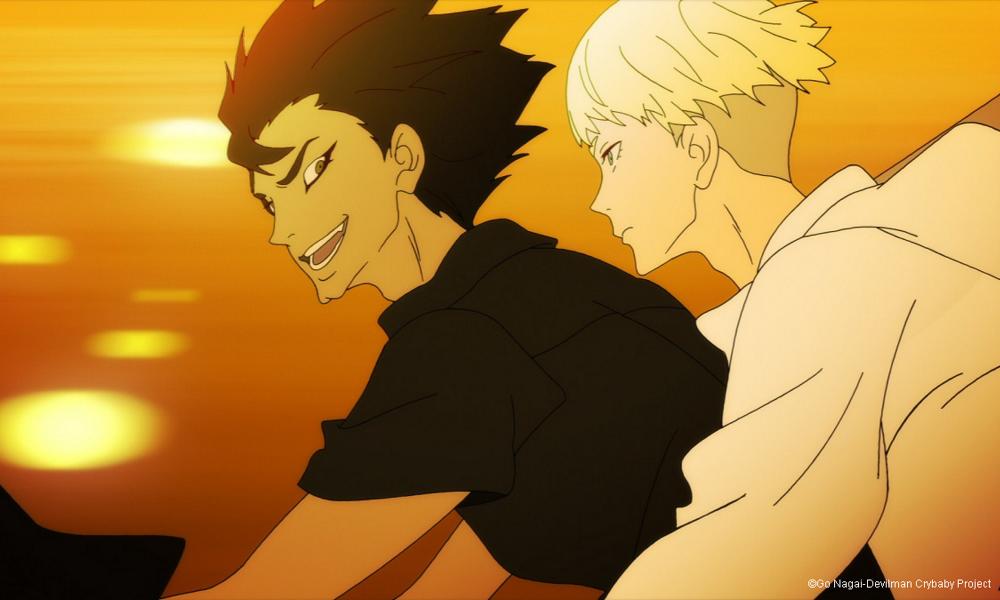 Netflix announced it has entered into production line partnerships with four anime production studios — ANIMA & COMPANY-owned NAZ, Science SARU and MAPPA from Japan, as well as Studio Mir based in Korea — to explore new stories and formats to entertain anime fans around the world.

“In 2020, we’re reimagining the way the world is perceived. Our lives have been transformed. Expectations and values of visual arts and entertainment are also changing. Visual arts is a culture that is a beacon of hope, transcending distance and space, and welcoming its viewers to multiple places all at the same time,” commented Yasuo Suda, CEO of ANIMA & COMPANY. “At NAZ, we look forward to working closely with Netflix, a leader in this field, and ensuring that future generations see the 21st century as a time of noteworthy works in the history of visual arts. This is a wakeup call to a new era of storytelling.”

Partnerships with best-in-class production houses enable Netflix to work with some of the best creators, promote talent development and provide support in every stage of production to create the best content for the global anime community.

“Our collaboration with Netflix regarding shows such as DEVILMAN Crybaby and Japan Sinks: 2020 reflects our shared understanding of storytelling and the desire to take on fresh challenges,” said Eunyoung Choi, CEO, Science SARU. “Together with Netflix, Science SARU aims to deliver highly relevant content to fans more directly, by staying true to the world changing around us, and listening closely to our fans.”

Manabu Otsuka, CEO of MAPPA, noted, “This partnership enables us to deliver on our mission to bring best-in-class content at an accelerated pace to anime fans on Netflix. Together with Netflix, we look forward to discovering what excites animation fans – both in Japan and beyond – with the best experiences, and making every effort to produce great shows in response to that fandom.”

”In celebration of Netflix Anime Festival 2020 (hosted on Oct 27), we are thrilled to establish a solid partnership with Netflix,” said Jae Myung Yoo, CEO, Studio Mir. “Through the production line deal, we look forward to showcasing the vibrant creativity of Korean animation to a worldwide audience.”

“In just four years, we’ve built a dedicated team based in Tokyo that serves to entertain the global anime community through new and aspirational storytelling. With these additional partnerships with industry trailblazers who do amazing work, often marrying the latest technologies and traditional hand-drawn animation, we’re excited to bring fans a greater variety of even more amazing stories,” said Taiki Sakurai, Anime Chief Producer, Netflix.