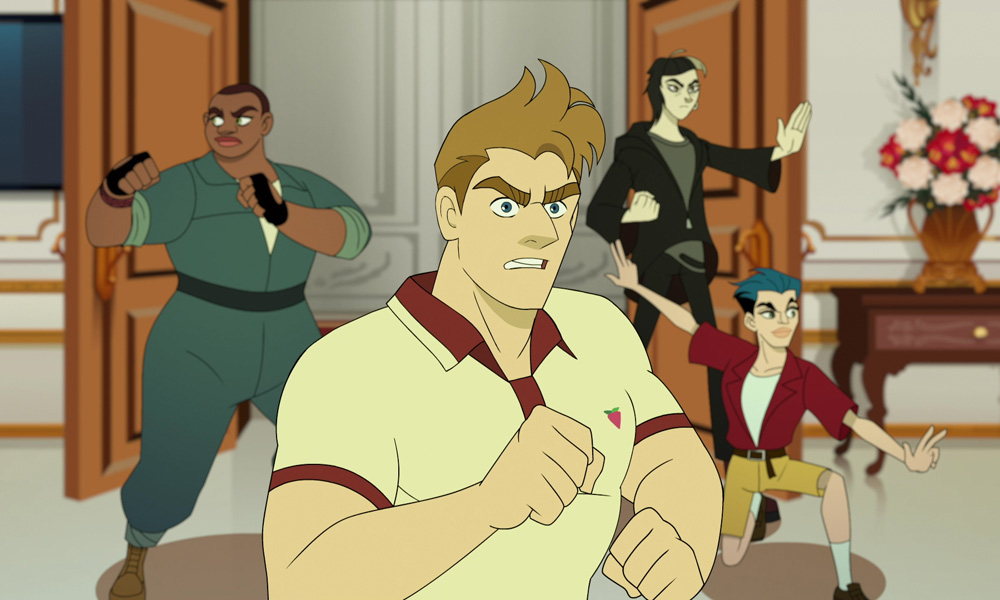 Synopsis: Steve Maryweather, a.k.a. Agent Mary, was once the Golden Boy of the American Intelligence Agency (AIA), until he came out as gay. Unable to fire him, the Agency sent him off to West Hollywood, to disappear into obscurity. Instead, he assembled a misfit squad of LGBTQ+ geniuses. Joining forces with the expert mechanic Deb, master of drag and disguise Twink, and hacker Stat, together they’re Q-Force.

But, after a decade of waiting for their first official mission from The AIA, Mary becomes hell-bent on proving himself to the Agency that turned its back on him, and decides to go rogue with Q-Force. After finding their own case, and solving it on their own terms, they get the reluctant approval of The AIA, and are officially upgraded to Active Secret Agents in the field. But, that approval comes with one major caveat — they must put up with a new member of the squad: straight-guy Agent Buck. 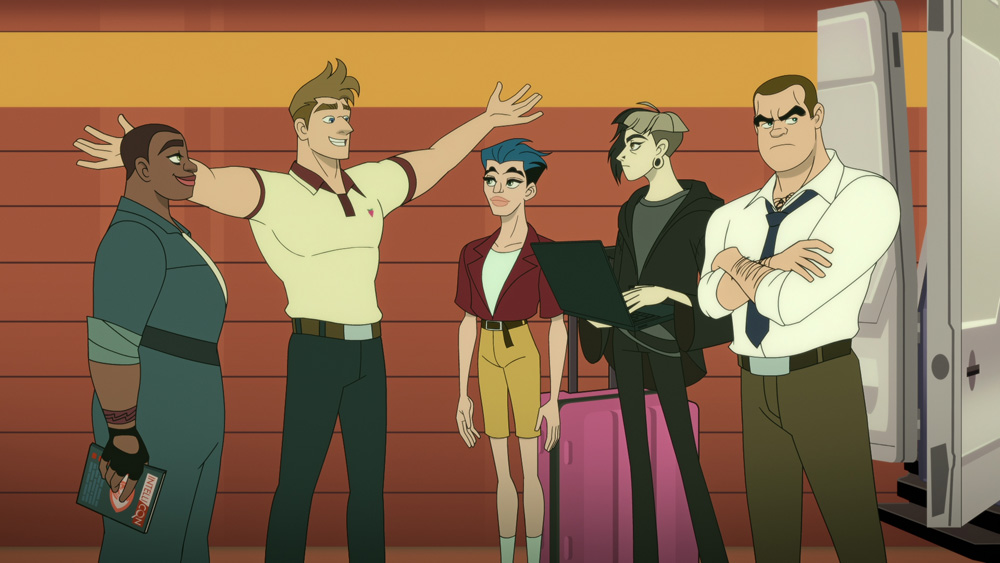