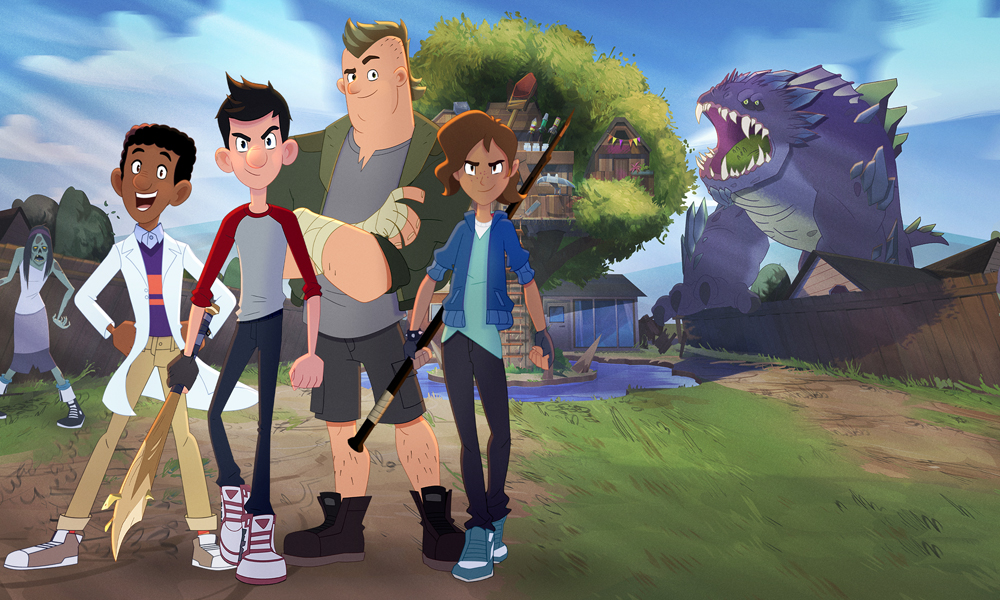 The Netflix Animation adaptation of Max Brallier’s The Last Kids on Earth will kick off with a 66-minute animated special on September 17 — the same day the fifth book in the New York Times bestselling series arrives. The special will be followed by the previously announced series.

The Last Kids on Earth follows 13-year-old Jack Sullivan (voiced by Nick Wolfhard) and a band of suburban middle schoolers who live in a decked-out tree house, play video games, gorge themselves on candy, and battle zombies in the aftermath of the monster apocalypse.

The Last Kids on Earth is developed and produced by Atomic Cartoons (a division of Thunderbird Entertainment). Brallier serves as showrunner alongside Scott Peterson (Phineas and Ferb). 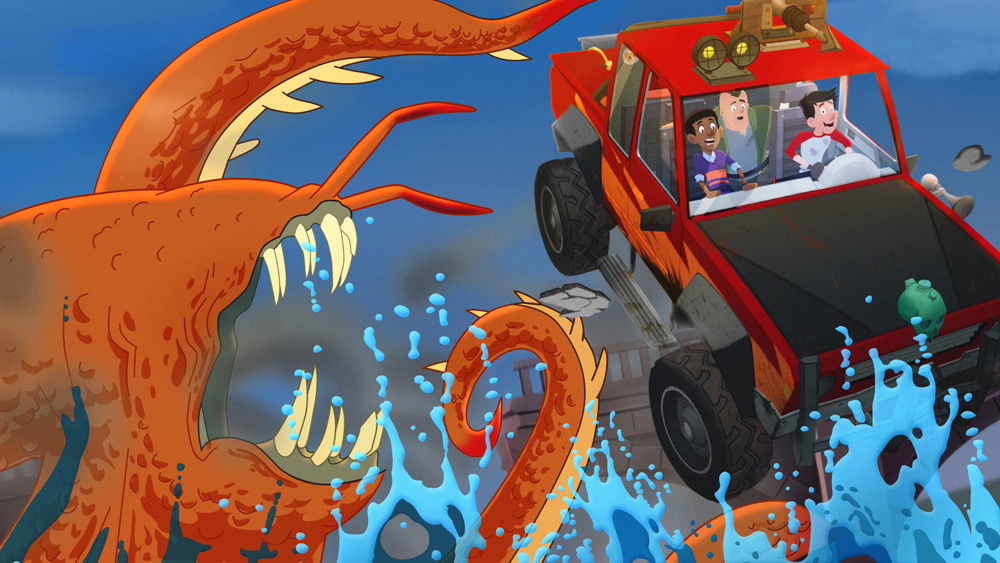 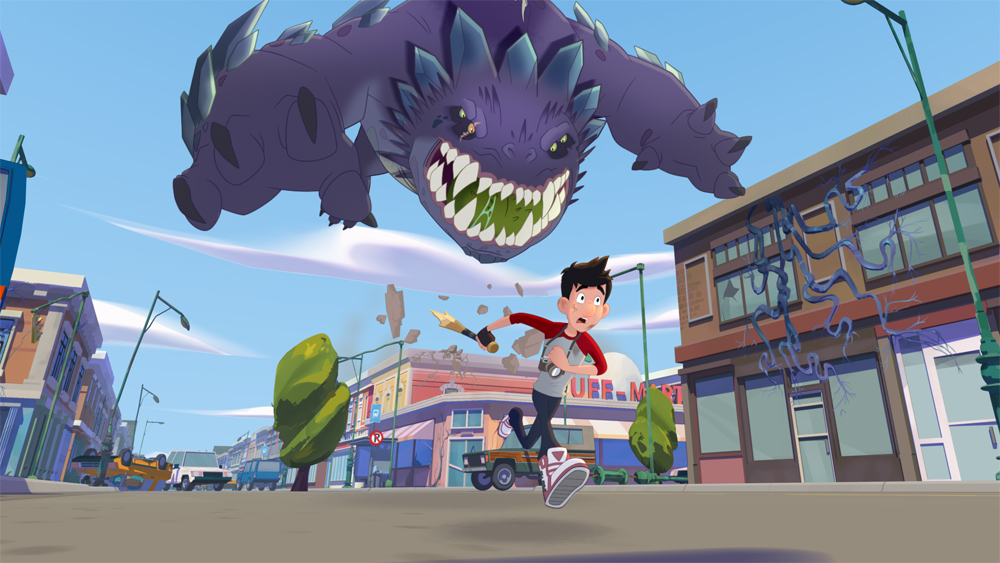