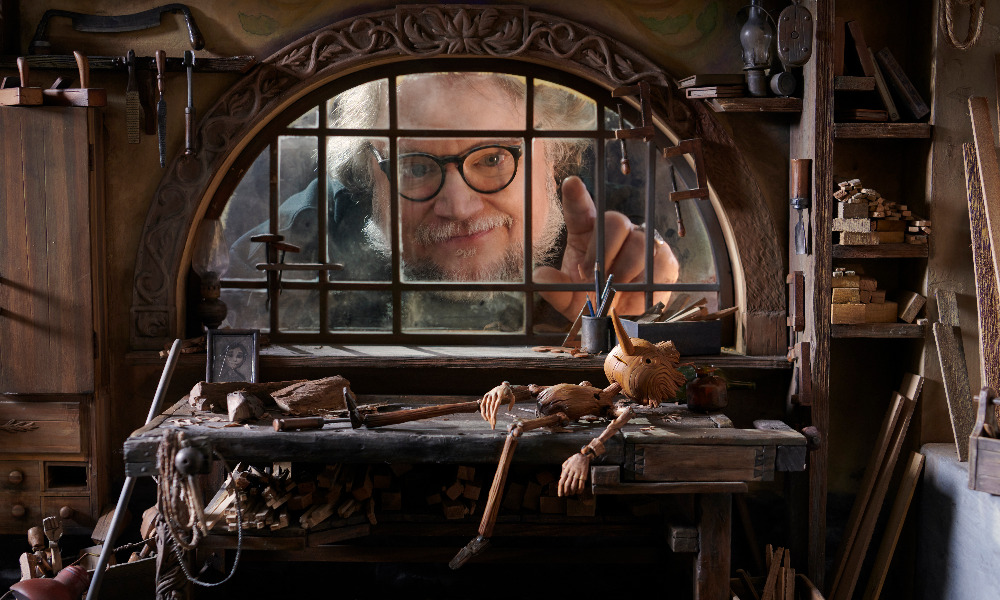 Writer-director-producer Guillermo del Toro is nearly ready to unleash his update to 'Pinocchio' on Netflix viewers!

Annecy Festival attendees today were treated to an Alps-sized helping of Netflix Animation today during a special showcase session as well Work in Progress updates and Making Of deep dives. Here are some of the major reveals from the event (following Animation Magazine‘s early first-look here):

Entergalactic is an original, animated story about a young artist named Jabari (Mescudi) as he attempts to balance love and success. Finding the latter brings Jabari a step closer to the former, when moving into his dream apartment introduces him to his new neighbor, photographer it-girl, Meadow (Jessica Williams). An explosion of art, music and fashion, Entergalactic takes place in the only city that can handle all three: New York.

Here is the stunning announcement trailer

For spooky stop-motion fantasy fans, Guillermo del Toro’s Pinocchio (Fall 2022) is coming alive with several beautiful new images. For this feature, Oscar winner del Toro reinvents Carlo Collodi’s classic tale of the wooden marionette who is magically brought to life in order to mend the heart of a grieving woodcarver named Geppetto. This whimsical, stop-motion musical directed by Guillermo del Toro and Mark Gustafson follows the mischievous and disobedient adventures of Pinocchio in his pursuit of a place in the world. 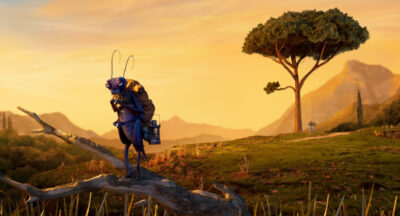 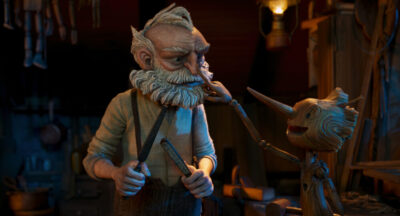 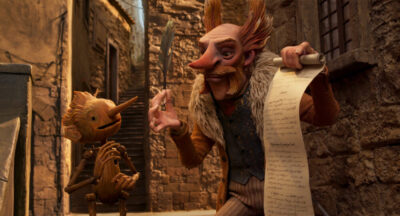 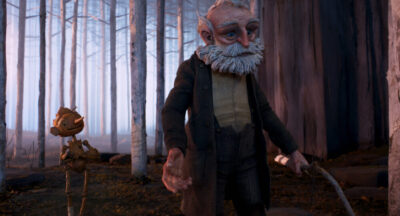 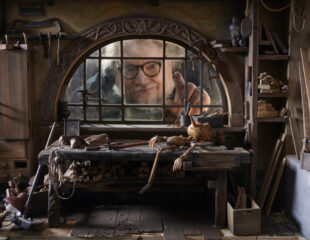 During a swashbuckling Making Of for The Sea Beast (premiering on Netflix on July 8 following its debut at Annecy), a monstrous new still from the seafaring family adventure was revealed!

Directed by Chris Williams (Bolt, Big Hero 6, Moana) — who also wrote the movie with Nell Benjamin and produced with Jed Schlanger — The Sea Beast brings audiences into  an era when terrifying beasts roamed the seas, monster hunters were celebrated heroes — and none were more beloved than the great Jacob Holland. But when young Maisie Brumble stows away on his fabled ship, he’s saddled with an unexpected ally. Together they embark on an epic journey into uncharted waters and make history.

Be sure to pick up the 35th Anniversary Issue of Animation Magazine to read all about the movie! 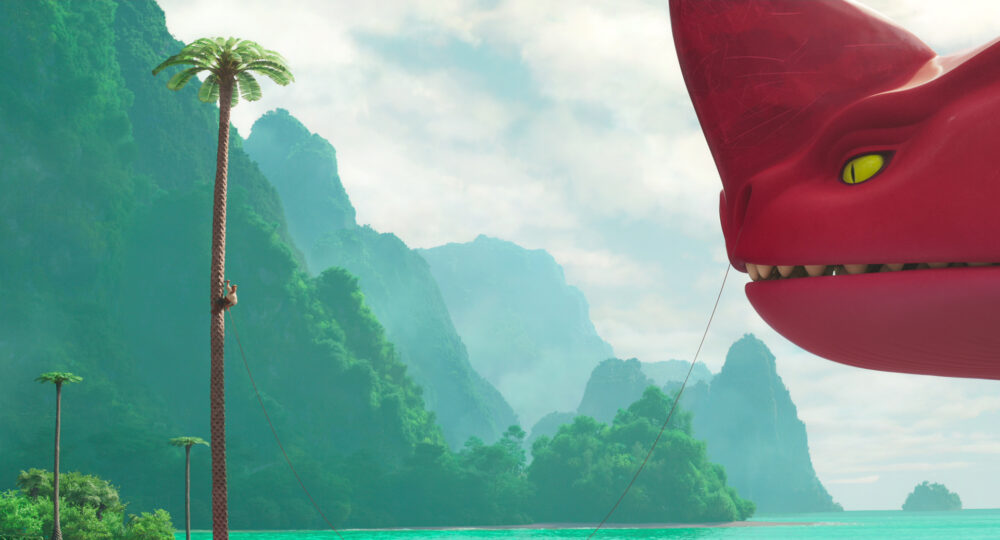 Fans of Netflix’s multi-Emmy and Annie-winning anthology series Love, Death + Robots were also treated to a very cool “making of” video about this season’s thrilling “Bad Traveling” episode, based on a story by Neil Asher and directed by acclaimed director David Fincher (Se7en, Zodiak, Social Network, Mank). We have the video right here for you!