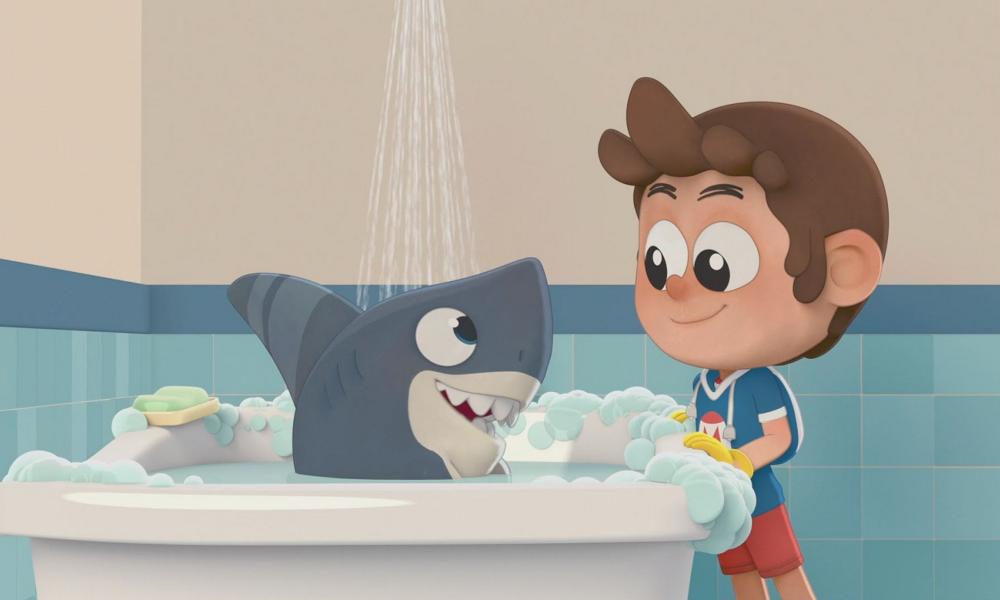 The series follows 10-year-old Max and his best friend Sharkdog — half shark, half dog, all appetite. Blissfully unaware of his own strength, stealth and general sharkiness, Sharkdog often leaves a trail of chaos in his wake. But, like all good half-dogs, he’s Max’s BFF and Max is his.

The concept was previously developed as a short-form digital series for the Nickelodeon Play App in Asia. 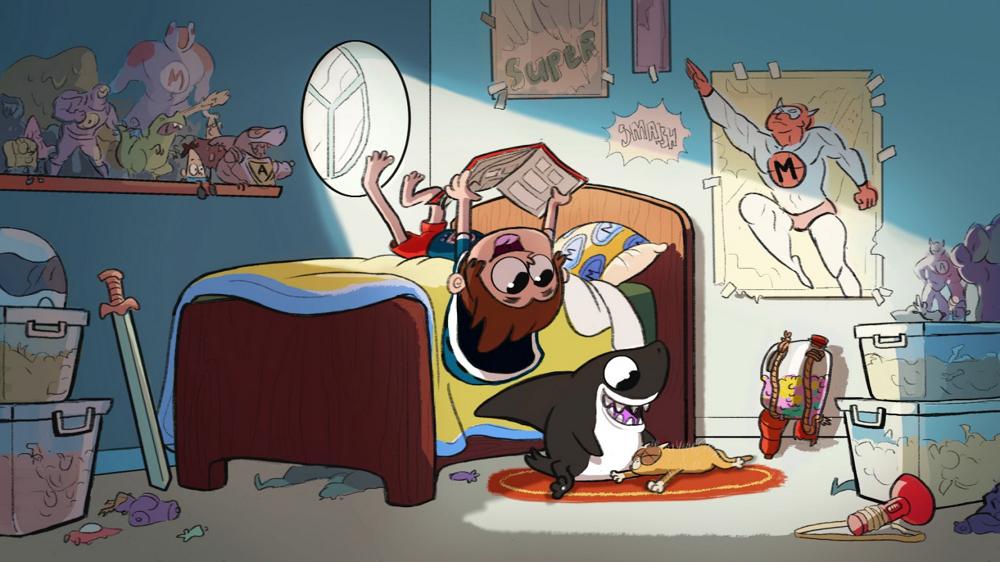