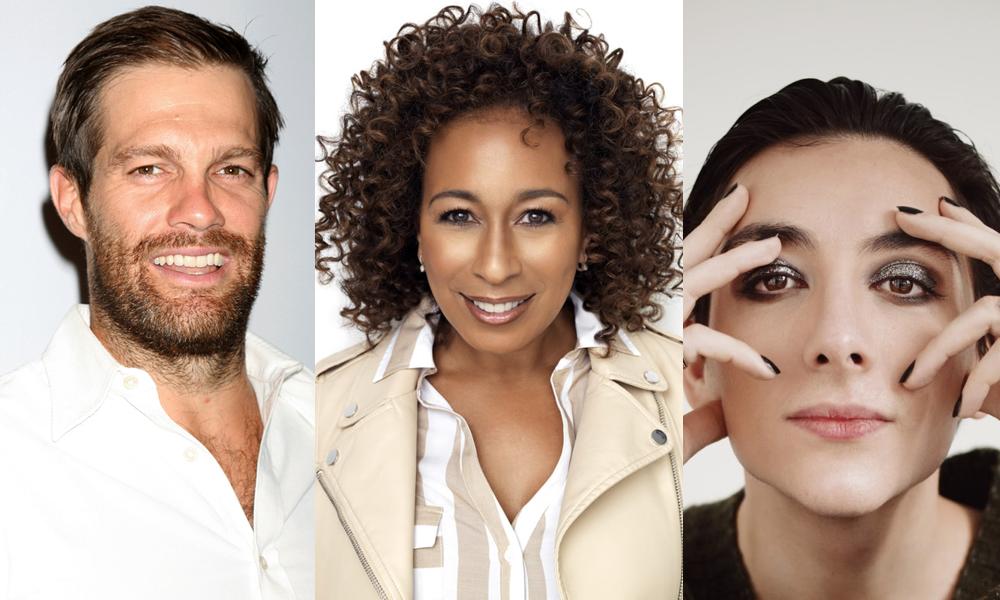 A half-dozen actors have been added to the cast list for Netflix’s upcoming Cowboy Bebop series — a live-action adaptation of the smash-hit Space Western anime directed by Shinichiro Watanabe (who serves as a consultant on the new series), based on the manga by Hajime Yatate.

Cowboy Bebop is the jazz-inspired, genre-bending story of a rag-tag crew of bounty hunters on the run from their pasts, as they hunt down the solar system’s most dangerous criminals. They’ll even save the world… for the right price.

The new cast will take on the following roles: 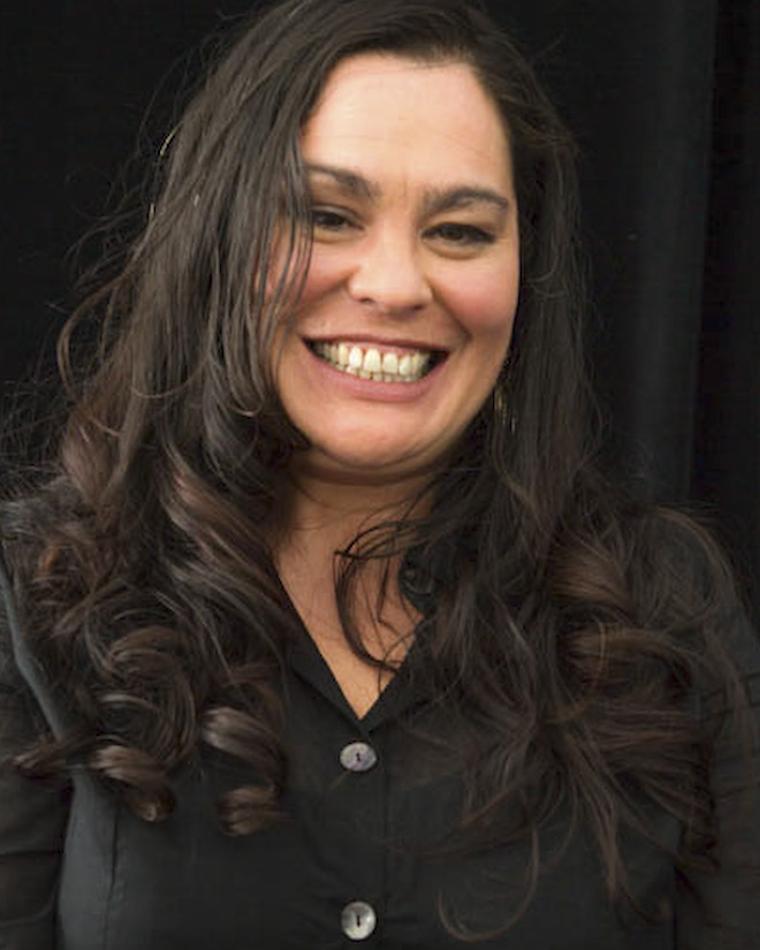 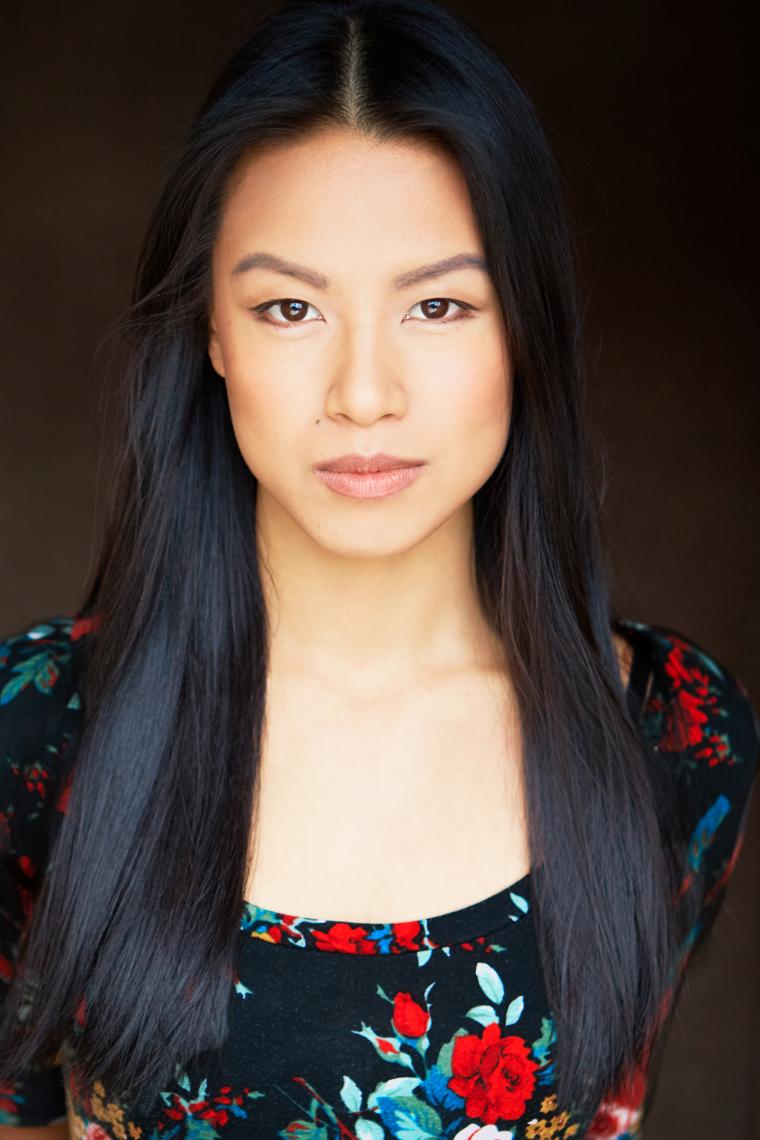 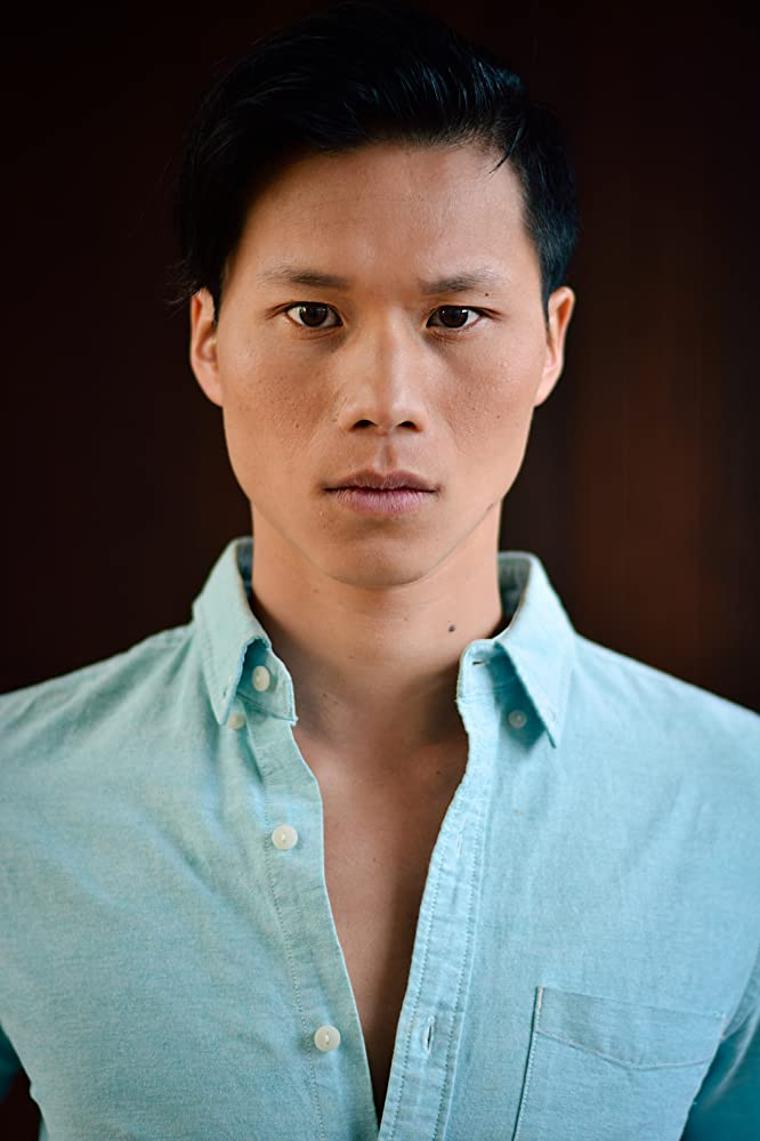