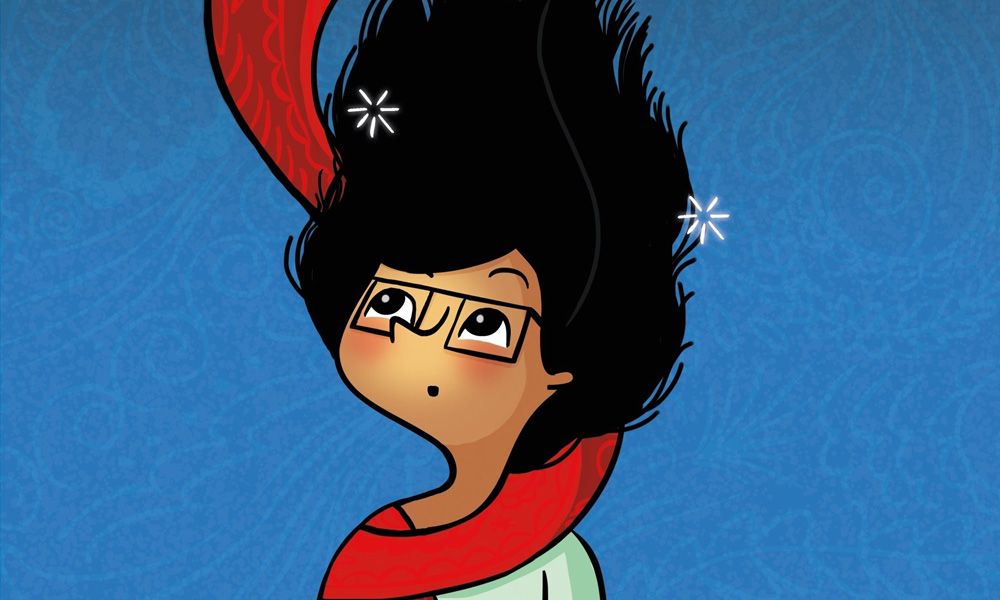 Pashmina is a fantasy and adventure story that follows Priyanka, a first generation American of Indian descent, as she explores her family history with the help of a magical pashmina. Chanani’s debut graphic novel by the same name has been lauded for its portrayal of Indian culture and feminism, receiving a number of awards and recognitions, including Amazon’s Top Twenty Children’s Book of the Year, Northern California Indie Bookseller Association Long-List Title and A Junior Library Guild Selection.

“When our hero, Priyanka, puts on the magical pashmina for the first time and is transported to the India of her dreams, that’s when the fun, the magic, the song and the dancing really come to life!” commented Chadha, whose most recent film Blinded by the Light premiered at Sundance last month.

Amritraj added, “Pashmina is a wonderful coming-of-age story that will resonate with anyone who has ever felt like an outsider, and one that I believe Netflix families around the world will enjoy experiencing together.”

“Gurinder, Paul and Ashok together form a cinematic dream team and we’re beyond thrilled to work with them to bring to life the beautiful story of Pashmina –– with its universal themes of family, female empowerment, and identity,” added Melissa Cobb, VP of kids & family at Netflix. “Pashmina connects three generations of women across two continents in a timely story that we hope will resonate with family audiences around the world on Netflix.”

The movie will be produced by Amritraj’s Hyde Park Entertainment together with Chadha’s Bend It Films. Jon Levin of Fourward will serve as executive producer, along with Hyde Park’s Priya Amritraj and Addison Mehr as well as Paul Mayeda Berges and Nidhi Chanani. 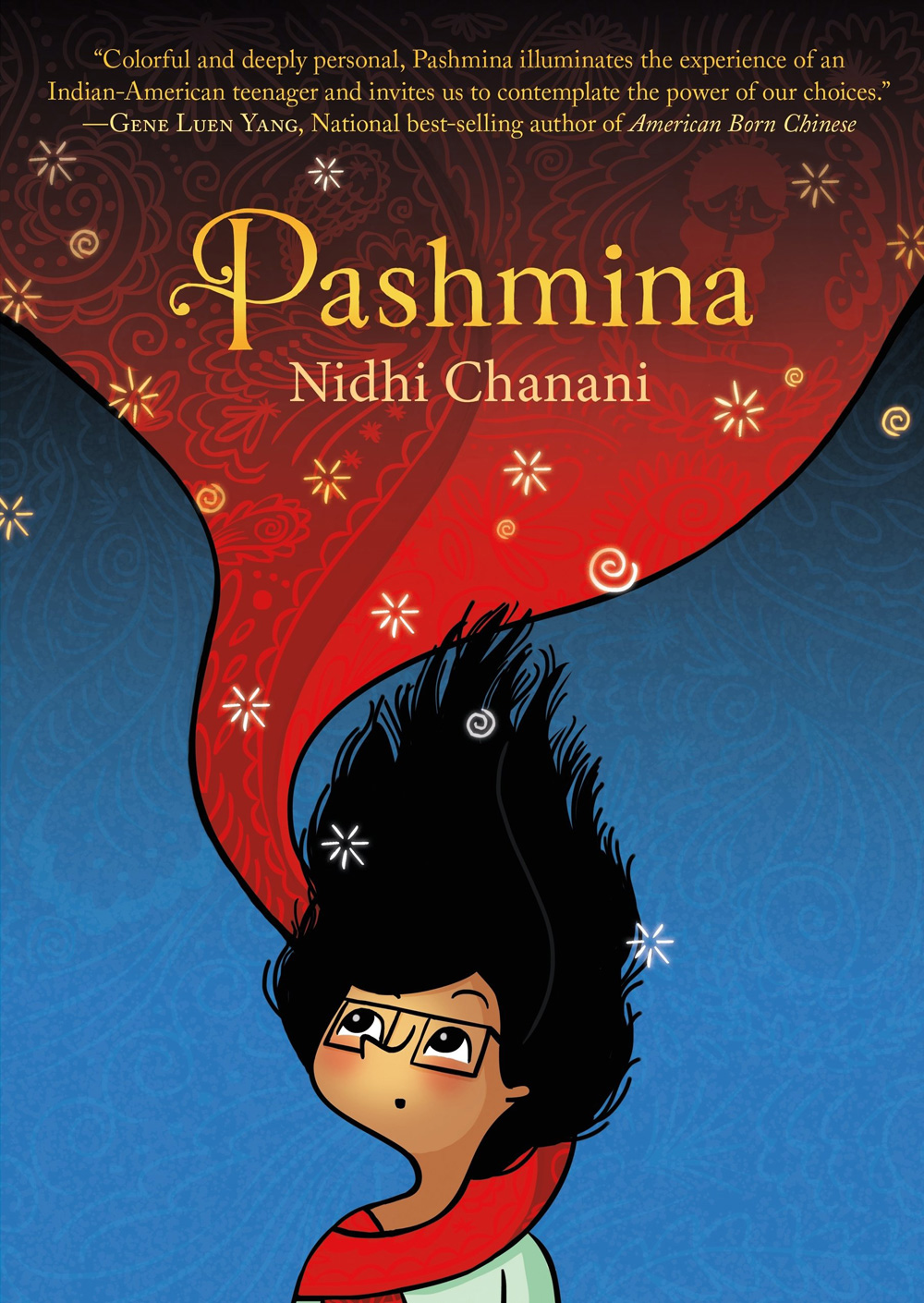