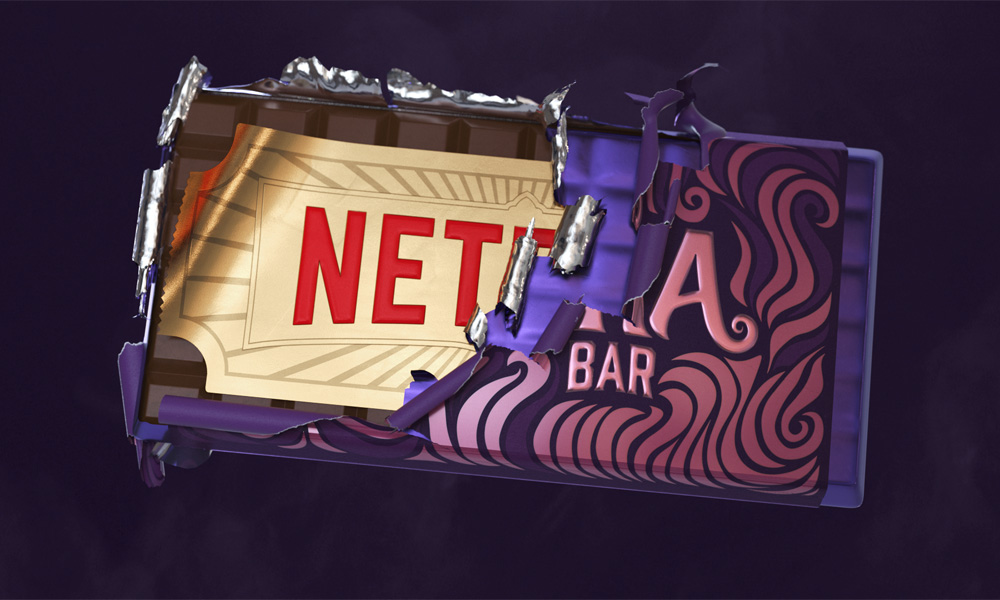 Netflix announced today that it is joining forces with the Roald Dahl Story Company (RDSC) to bring some of the world’s most beloved stories back to screens for current and future fans, in creative new ways.

This acquisition builds on the partnership begun three years ago to create a slate of animated TV series. For example, Academy Award winning filmmaker Taika Waititi (Jojo Rabbit, Thor: Ragnarok) and Academy Award nominee Phil Johnston (Ralph Breaks the Internet, Zootopia, Wreck-It Ralph) are now hard at work on a series based on the world of Charlie and the Chocolate Factory. In addition, Netflix is working with Sony and Working Title on an adaptation of Matilda The Musical.

The streamer is now looking forward to an ambitious universe of animated and live-action film and TV programs, publishing, games, immersive, live theater, consumer products and more inspired by Dahl’s stories. The author’s works have been translated into 63 languages and sold more than 300 million copies worldwide, with characters like Matilda, The BFG, Fantastic Mr. Fox, Willy Wonka and The Twits delighting generations of children and adults.

“As we bring these timeless tales to more audiences in new formats, we’re committed to maintaining their unique spirit and their universal themes of surprise and kindness, while also sprinkling some fresh magic into the mix,” Netflix co-CEO and CCO Ted Sarandos and RDSC Managing Director Luke Kelly (Dahl’s grandson) wrote in a join blog post.

“There is a moment in James and the Giant Peach when the Ladybird says: ‘We are now about to visit the most marvellous places and see the most wonderful things!.’ The Centipede replies, ‘There is no knowing what we shall see!.’ Netflix and The Roald Dahl Story Company share a deep love of storytelling and a growing, global fan base. Together, we have an extraordinary opportunity to write multiple new chapters of these beloved stories, delighting children and adults around the world for generations to come.”

Cooking Up a Tense Scenario: Špela Čadež Returns to the Festival Circuit with ‘Steakhouse’
Animation Is Film Festival Announces 2021 Slate