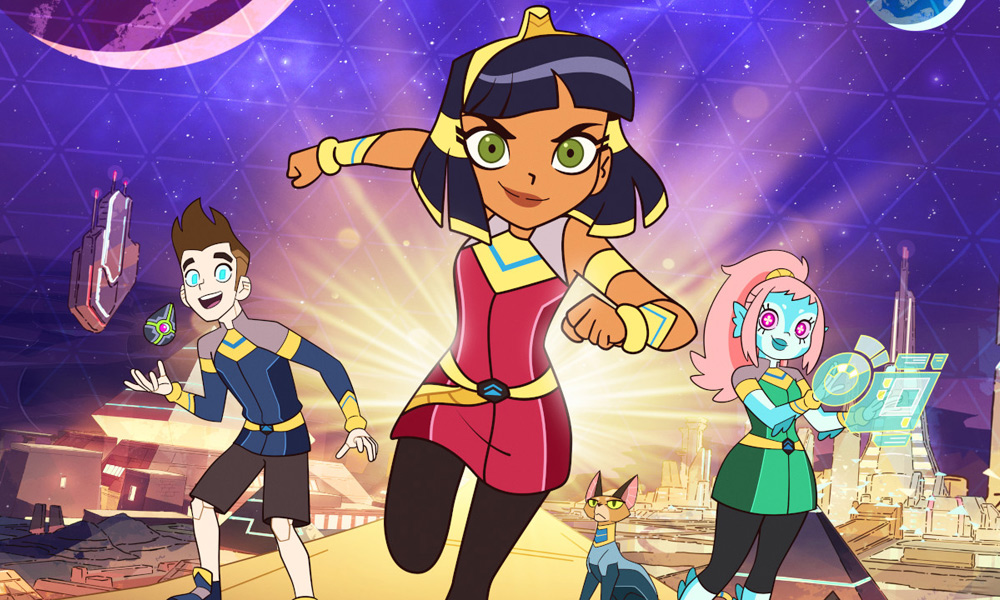 NBCUniversal is ready to ruffle feathers in the streaming game with the launch of its Peacock service this summer. The company announced Thursday that the platform will be available nationwide on July 15 (with an early offer for Comcast customers) at tiered subscription levels allowing viewers to access Peacock across web, mobile and connect TVs.

The service will be available as Peacock Free, a free, ad-supported option with more than 7,500 hours of programming; and Peacock Premium, an ad-supported option that will additionally include full-season Peacock originals and tentpole series, next-day access to current seasons of returning broadcast series (bundled at no additional cost to 24 million Comcast and Cox subscribers — additional partners TBA). Premium customers can upgrade to ad-free for an additional $5/mo, while other customers can get the ad-free experience for $9.99/mo.

Xfinity X1 and Flex customers will have early bird access to Peacock Premium on April 15.

“This is a very exciting time for our company, as we chart the future of entertainment,” said Steve Burke, Chairman of NBCUniversal. “We have one of the most enviable collections of media brands and the strongest ad sales track record in the business. Capitalizing on these key strengths, we are taking a unique approach to streaming that brings value to customers, advertisers and shareholders.”

“Peacock will provide consumers with a destination that goes beyond movies and television, aggregating a variety of content that fans want on one service,” said Matt Strauss, chairman of Peacock and NBCUniversal Digital Enterprises. “By delivering timely and topical content like breaking news, live sports, and watercooler moments from late-night, Peacock is uniquely bringing a pulse to the world of streaming that does not exist in today’s marketplace.”

In addition to hit dramas like Dick Wolf’s Law and Order and Chicago series, classic comedies including 30 Rock and The Office, and new originals from Kevin Hart’s Laugh Out Loud, Tina Fey and Sky Studios, Peacock will offer Tokyo Olympics coverage, and hold exclusive streaming rights for the 2020 Universal film slate — including Fast & Furious 9 and Jurassic World 3.

Animated offerings will be rich on the kids & families side of Peacock, thanks to Universal’s DreamWorks Animation and Illumination Entertainment studios. Peacock will have access to the first pay window for DWA’s Trolls World Tour, The Boss Baby 2 and The Croods 2, and will be the exclusive streaming home to new episodes of kids’ classic Curious George. DWA is also preparing original series for Peacock, inspired by hit franchises and all-new concepts. These include TrollsTopia, Madagascar: A Little Wild, Where’s Waldo:?, The Mighty Ones and graphic novel adaptation Cleopatra in Space. Plus, fans can relive their Dreamworks, Illumination and Universal Kids favorites, including hit flicks Shrek and Despicable Me. 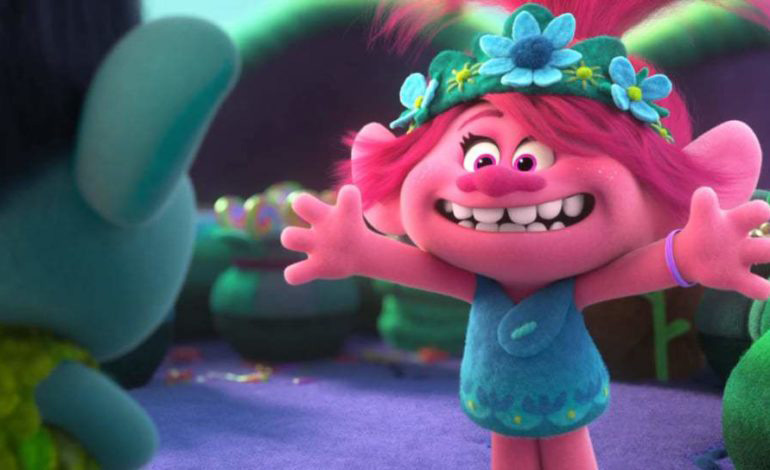 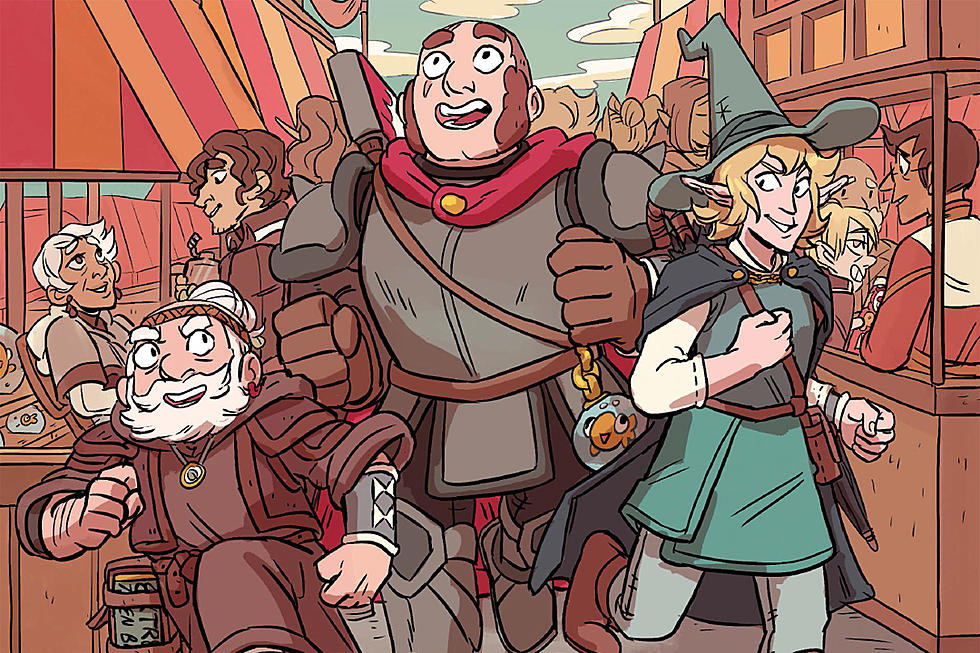