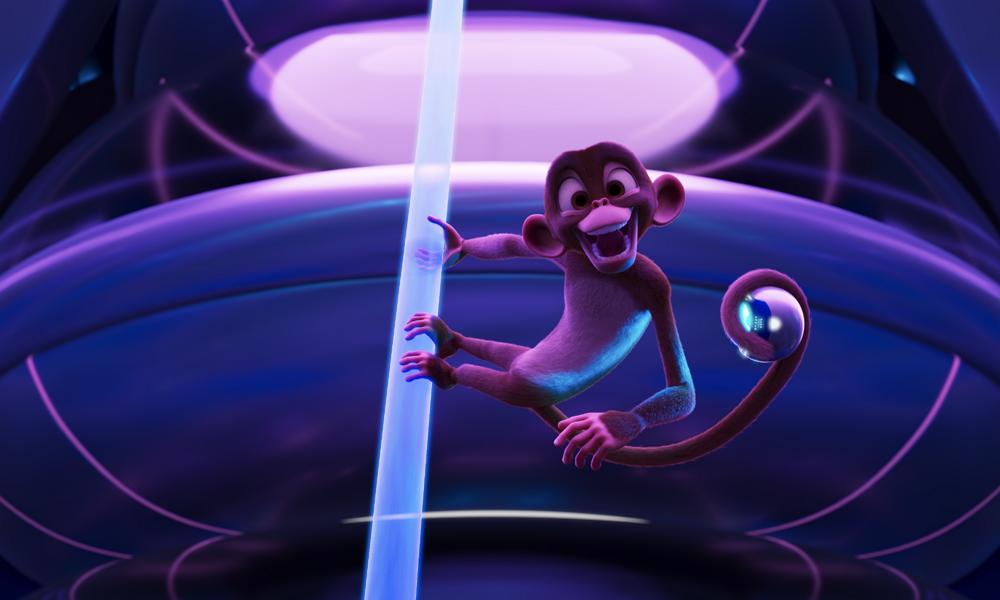 Grammy Award-nominated singer/songwriter Natasha Bedingfield has recorded a brand-new song entitled “Together in This” for the animated feature, Jungle Beat: The Movie, out today on digital. The song is the official end title track for the film.

A Sandcastle Studios production made in collaboration with Sunrise Productions, Jungle Beat: The Movie recently premiered as part of the official feature selection of the digital edition of the Annecy International Animation Festival and is now available worldwide on Amazon, GooglePlay and AppleTV.

Written by Grammy Award-winning singer/songwriter and longtime friend of Bedingfield, Jonas Myrin, “Together in This” was not only inspired by the film’s themes of togetherness and friendship, but also the current state of the world today, reminding us that although we may be apart, we’re never alone.

In the vibrant visual that accompanies the song, Bedingfield and Myrin are joined by people from all walks of life dancing to the same choreography in unison with the animated animals from the film. The music video also features special guests including Anastasia Radzinskaya (“Like Nastya”), who is the leading digital media creator for children with over 130 million YouTube subscribers across the globe, among others.

“As a mother, I love being a part of a movie that will captivate my son with its positive messages about unity and friendship that the whole family can appreciate,” said Bedingfield. “The song ‘Together in This’ came about after my friend and acclaimed songwriter, Jonas Myrin, called me about a track he wrote for Jungle Beat: The Movie with my voice in mind. When he told me what the song was about, I knew I wanted to be a part of the project. I feel so much joy singing a song that promotes togetherness during this challenging time. It really tapped into the joy that my son gives me, and I hope it brings joy to other families as well.”

Myrin noted, “Music has the power to unite, heal and uplift us. So in these difficult times, I wanted to write an anthem of hope for the world. We are stronger together and with love and faith in our hearts, together, we can get through this.”

“‘Together in This’ is such a timely song, and we’re so grateful to Jonas who did an incredible job writing the song, and to Natasha who did a spectacular job performing it,” said Sandcastle Studios Producer Rita Mbanga. “In this time in our world we so desperately need voices and messages of hope, and we really believe our film and the song will inspire unconditional love and acceptance in a world which needs an abundance of both.”

“Together in This” is Natasha Bedingfield’s first release following her latest studio album, Roll With Me, which was produced by Grammy-nominated, multi-platinum producer Linda Perry and released via We Are Hear in 2019. The LP showcases the power of Bedingfield’s unparalleled musicality heard in hits like her era-defining anthem “Unwritten,” a double-platinum hit that emerged as the most played song on U.S. Top 40 radio the year of its release.

Jungle Beat: The Movie is a family friendly adventure of epic proportions. When a homesick alien crash-lands his spaceship near the colorful African jungle, his new animal friends need to find a way to get him back to his ship and teach him about friendship and fun before his Space-Conqueror father can take over the planet. The film is based on the global hit series, Jungle Beat, which has broadcast in over 200 countries and across a range of media platforms including TV, cinema and in-flight entertainment.

Carl Jones and Brian Ash Give Us a Taste of ‘Sugar and Toys’ S2
Trailer: Blast Off with ‘Captain Underpants in Space’ 6-Episode Special