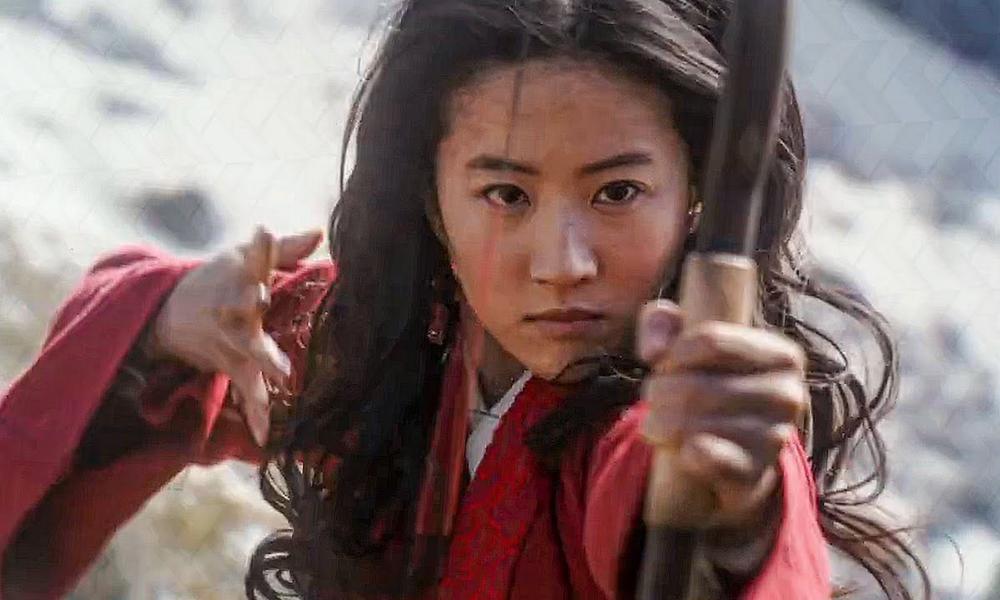 Walt Disney Studios has announced that the repeatedly delayed theatrical release of Niki Caro’s live-action Mulan is off for the foreseeable, and is now set to make its U.S. premiere on Disney+ on September 4, offered for a premium VOD rental fee of $29.99. Availability and pricing will vary in other territories, and markets where the streaming service isn’t available will see the action-drama hit cinema screens.

“We’re looking at Mulan as a one-off as opposed to say there’s some new business windowing model that we’re looking at,” Disney CEO Bob Chapek said during Tuesday’s earnings call, saying that the company wants to “learn from it and see the actual number of transactions” and that it gives the Mouse House a chance to recoup some of its investment in the $200 million dollar production and promotion of the pic.

Mulan, which retells the Chinese historical legend brought to life in the beloved 1998 Disney animated feature directed by Tony Bancroft and Barry Cook, enjoyed a red carpet premiere in L.A. on March 9 ahead of its original March 27 release, but the swift onrush of the global COVID-19 pandemic forced multiple release delays. The pic was removed from the WDSMP slate (among other shuffles) just over a week ago.

While the lack of a theatrical rollout is a ding to both box office earnings for the studio and a blow to theaters hoping to pull in wary audiences, Disney execs believe that such a major release will be a pull for more Disney+ subscribers — even though the title won’t accessed with the monthly subscription fee alone.

Arguably, stay-at-home orders have had a silver lining for the service, which entered a crowding market in November. In the call, Chapek also revealed that the streamer has hit 60.5 million global subscribers, hitting its five-year goal in just eight months. Disney+ rose from 54.5M subscribers at the beginning of may to 57.5M at the end of June, passing 60M in the last couple of days, putting it in the 60-90M range the company predicted for investors by 2024. Disney+ is now in second place behind Netflix (193M) despite its more specific audience.

Synopsis: When the Emperor of China issues a decree that one man per family must serve in the Imperial Army to defend the country from Northern invaders, Hua Mulan, the eldest daughter of an honored warrior, steps in to take the place of her ailing father. Masquerading as a man, Hua Jun, she is tested every step of the way and must harness her inner-strength and embrace her true potential. It is an epic journey that will transform her into an honored warrior and earn her the respect of a grateful nation … and a proud father.

Mulan features a celebrated international cast that includes: Yifei Liu as Mulan; Donnie Yen as Commander Tung; Jason Scott Lee as Böri Khan; Yoson An as Cheng Honghui; with Gong Li as Xianniang and Jet Li as the Emperor. The film is directed by Niki Caro from a screenplay by Rick Jaffa & Amanda Silver and Elizabeth Martin & Lauren Hynek based on the narrative poem “The Ballad of Mulan.”