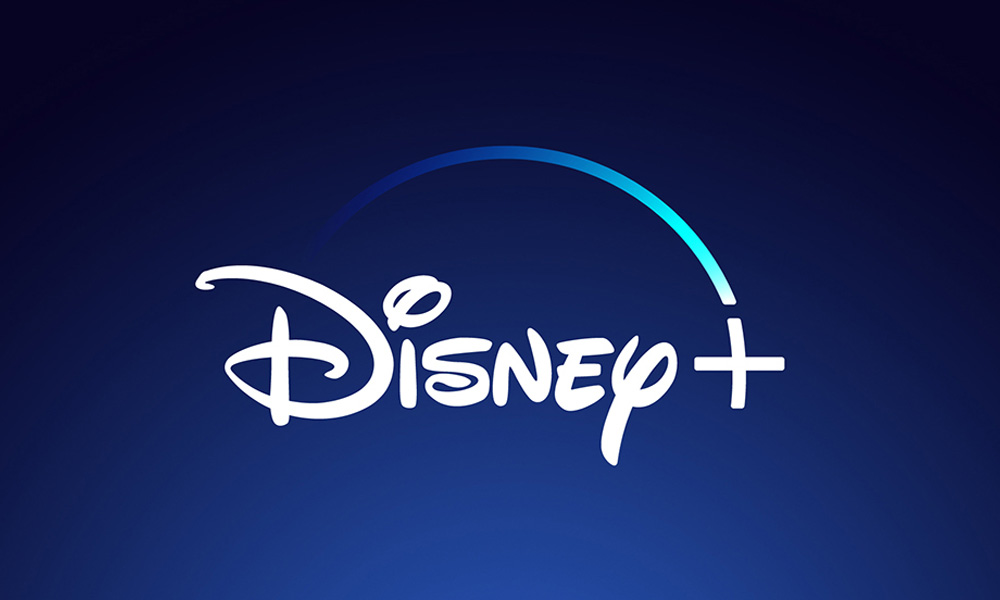 Disney has revealed that it’s new streaming service for Disney-Pixar, Marvel, Star Wars and other company content will be called Disney+. The service will launch in 2019, when the studio is set to pull all of its movies from Netflix. Disney CEO Bob Iger announced the name during the company earnings call Thursday.

In addition to a back catalog of blockbuster animation and live-action films from Walt Disney Studios brands (plus the library that comes with the company’s $71.3 billion buy of Fox), Disney+ will offer new original shows and movies.

These will include the next season of Star Wars: The Clone Wars, a new animated series based on Monsters Inc., a spin off series starring Marvel’s Loki (Tom Hiddleston), a prequel series to Rogue One: A Star Wars Story about Cassian Andor (Diego Luan), Christmas movie Noel starring Anna Kendrick, Nome Serum Run story Togo starring Willem DaFoe and a live-action adaptation of Lady and the Tramp directed by Charlie Bean (The LEGO Ninjago Movie).