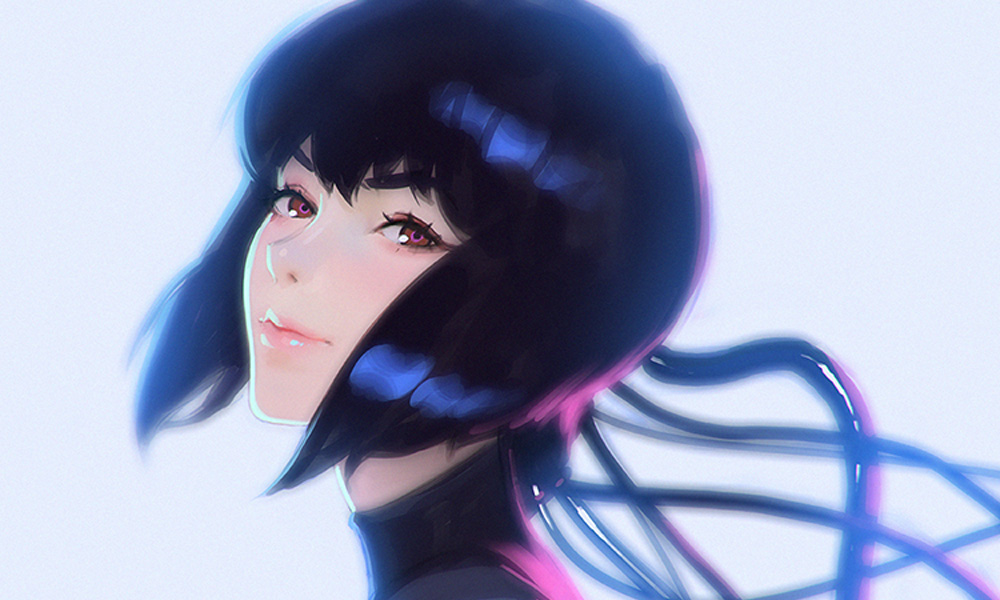 A new animated adaptation of Masamune Shirow’s iconic cyberpunk manga will arrive as a Netflix original anime in 2020, titled Ghost in the Shell: SAC_2045. The project is a tag team effort between returning franchise director Kenji Kamiyama (Ancient and the Magic Tablet, Eden of the East titles) and Production I.G with the director and pioneering 3D CG studio behind the Appleseed film series, Shinji Aramaki and Sola Digital Arts.

Story details have not been revealed (although a gorgeous piece of hand-drawn artwork has!) The Ghost in the Shell manga and subsequent anime series and films are set in a a futuristic Japan where cybernetic brain and body augmentation are common — and so are cybercrimes. At the center of the plot is Major Motoko Kusanagi of the Section 9 law enforcement division — a full-body prosthesis, cybernetic human. With plots about hackers manipulating network-linked human minds, political intrigue and corporate corruption, Ghost in the Shell explores the blurry borders of human consciousness, individual identity and technology.

Collaborators Kamiyama and Aramaki are also currently working on the Ultraman reboot, coming to Netflix on April 1, 2019 as part of its expanding anime originals slate; as well as Adult Swim and Crunchyroll’s Blade Runner – Black Lotus. 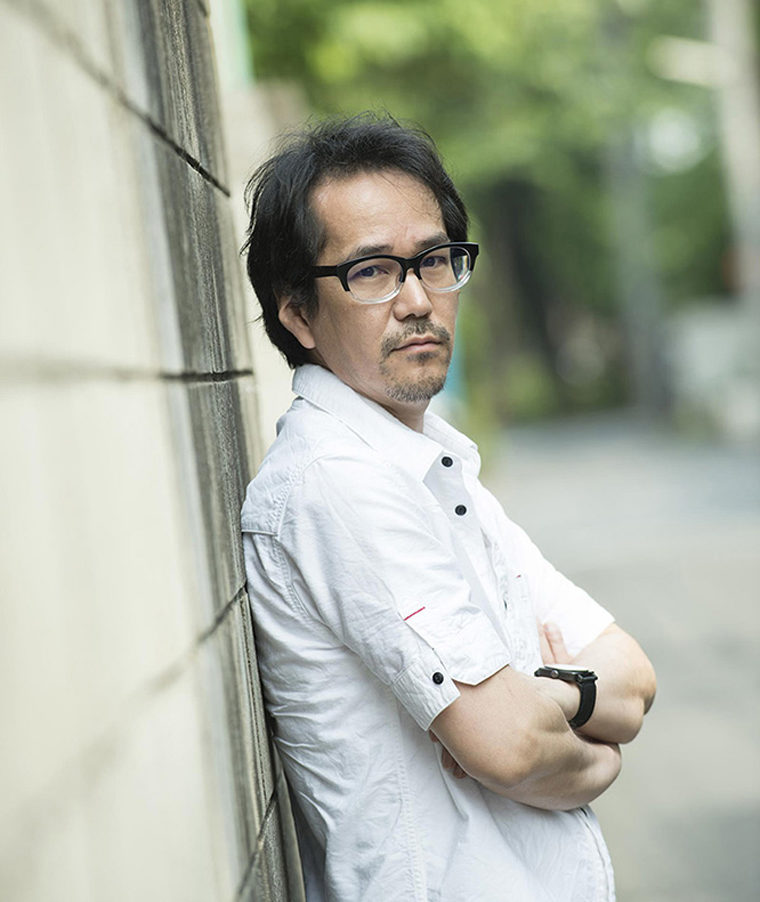 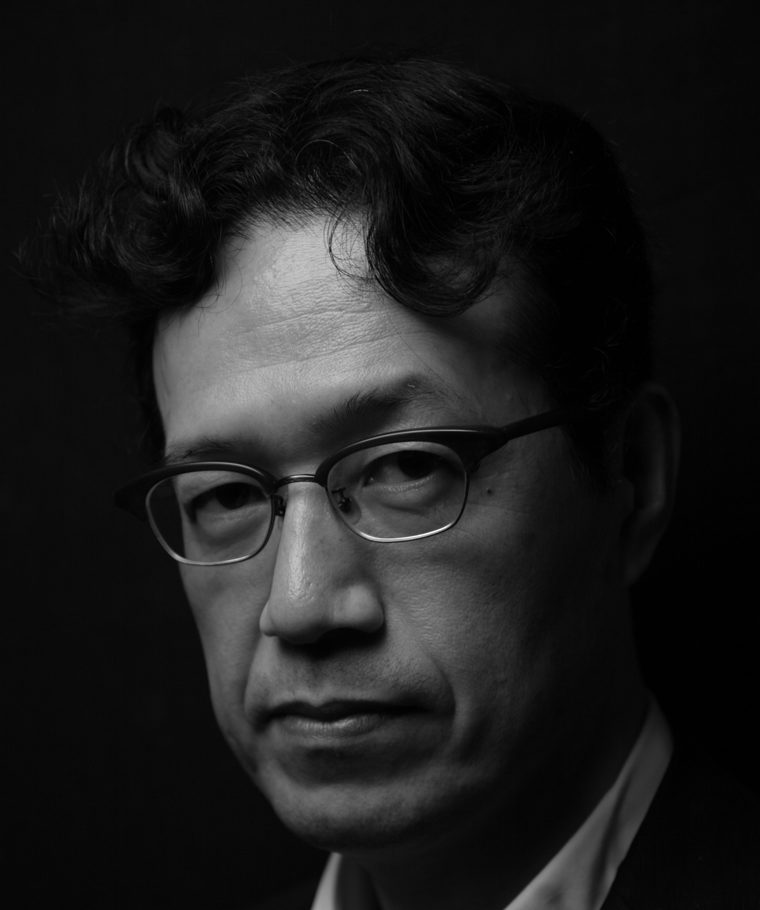