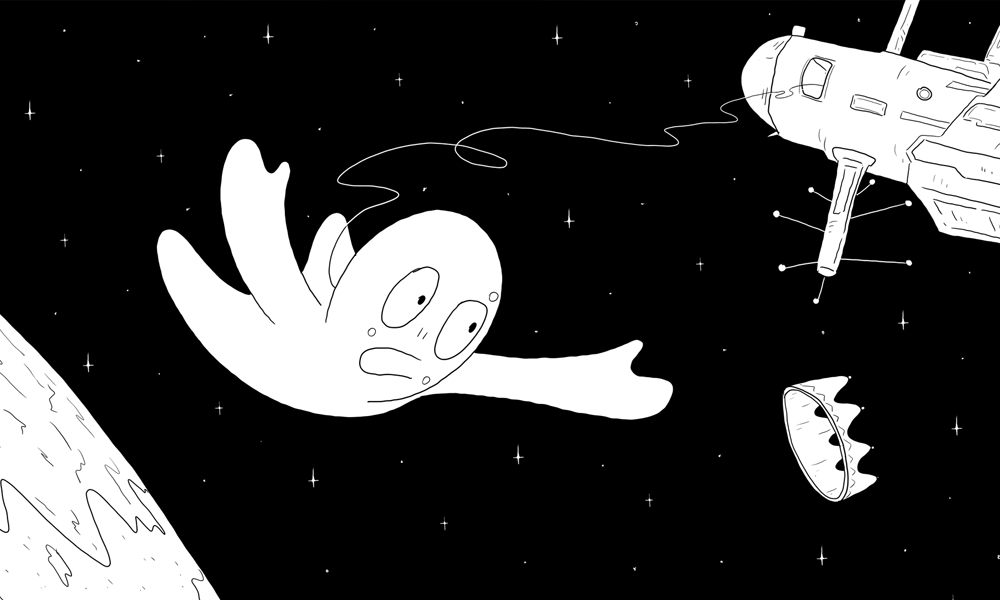 The Alien Guide to Earth

Extraterrestrials plot a benevolent takeover in The Alien Guide to Earth, a 10-episode series of 90-second satirical animated shorts from MONDO, is launching exclusively on fandom-focused video platform VRV. The show was co-created, written and directed by seasoned Onion writer-producer, Chris Karwowski, and co-created and animated by 1A4 Studio, a Russian-based animation studio known for their popular YouTube series Speedrun.

“Most fictional aliens want to take over the Earth,” said Karwowski. “Our host, Professor Potatoes, teaches alien tourists how to take over the planet economically or culturally by manipulating the system. He wants his galactic viewing audience to be part of the privileged 1% without revealing what they are.”

April Pesa, Producer and VP of Development & Distribution at MONDO, said, “Chris and 1A4 share a love of visual comedy and sharp, biting satire. 1A4 has a unique style and comic timing that is second to none, and while Chris has written for hugely-popular animated shows like WordGirl, Talking Tom and Friends, and Oddbods, the magic that he especially brings, as a former Onion writer, is his incisive social commentary.”

According to Karwowski, the show’s satirical strength comes from its out-of-this-world POV: “Satire and comedy often come from an outsider’s perspective, And who is more outside than intergalactic aliens? Professor Potatoes sees the big-picture stuff, but gets a lot of the details slightly wrong.”

New episodes of The Alien Guide to Earth will debut on VRV every Tuesday through the end of August.

The series joins established animation offerings from MONDO on VRV, which include Cat Agent, Deep Space 69, the French action thriller Last Man, and Gary and His Demons, as well as the global viral hits Dick Figures and Happy Tree Friends. The platform also hosts a library of animated shorts and additional content from MONDO and its acclaimed production studio, Six Point Harness. 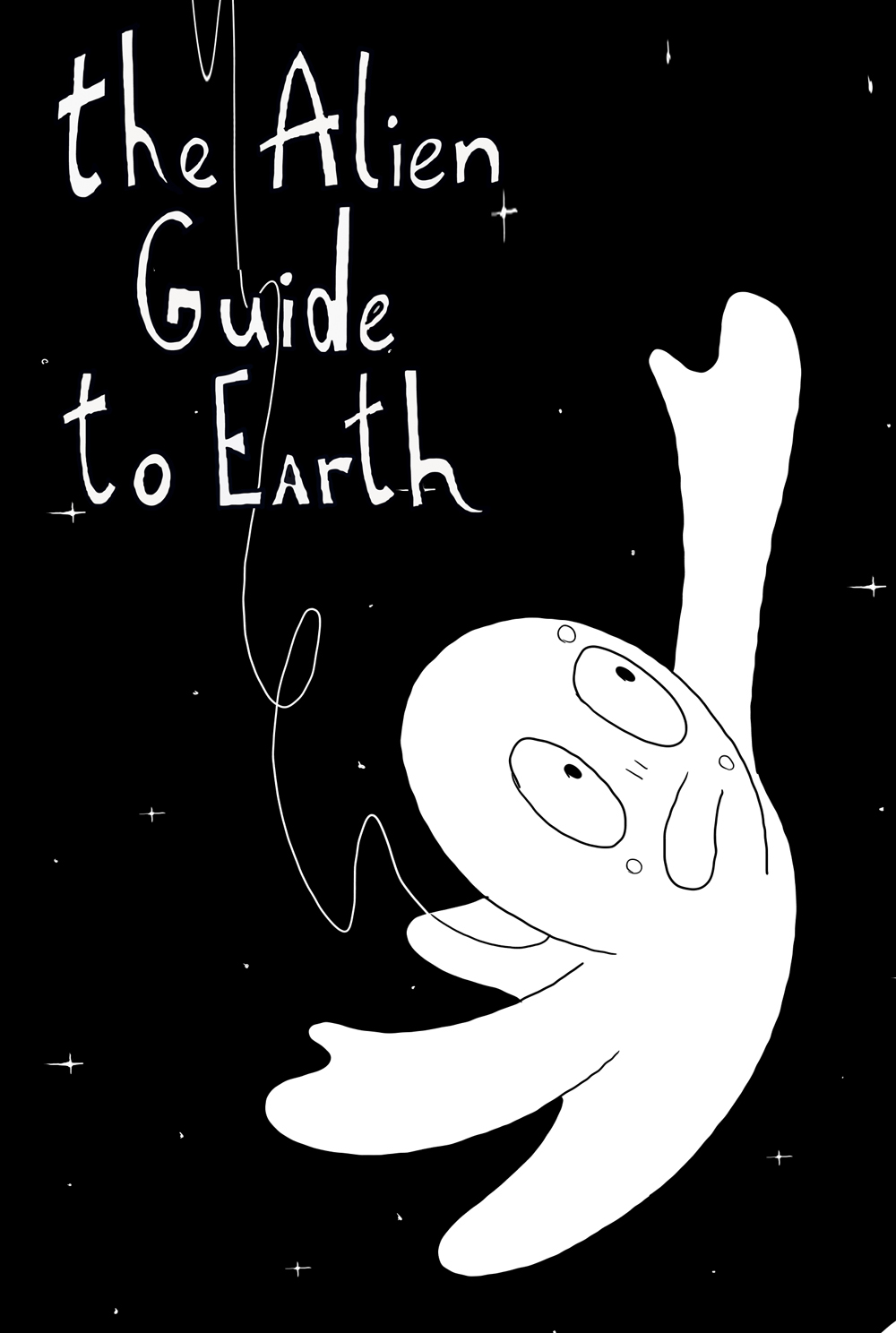 The Alien Guide to Earth