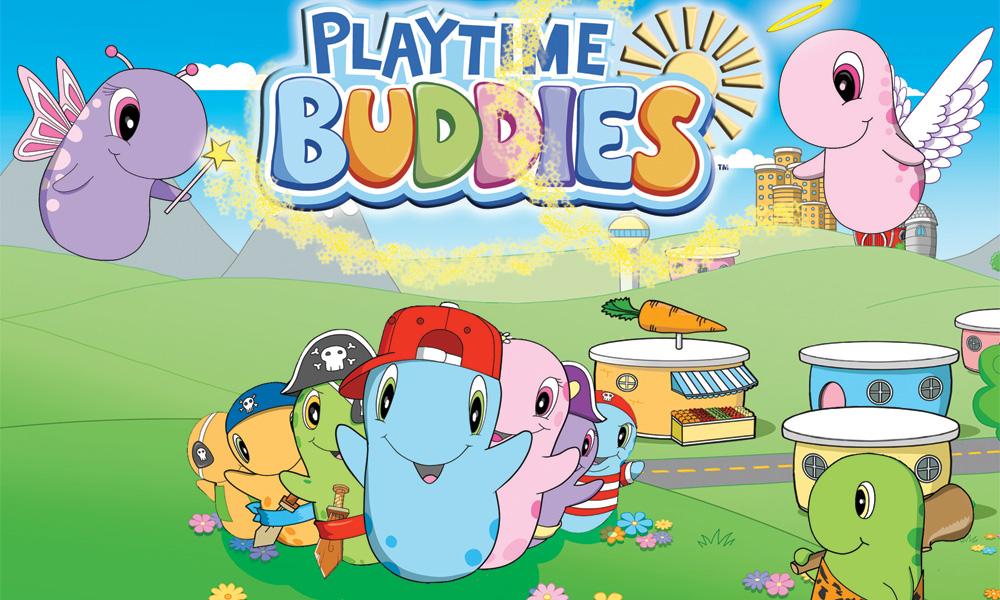 “We are excited that Canada’s top children’s entertainment platform, Ameba TV, is now a part of our distribution channel. Mondo TV has an extensive library of children’s programming and we are thrilled that these high-quality titles will be available to Ameba TV’s extensive audiences,” said Matteo Corradi, CEO of Mondo TV.

Founded in 2007, Ameba is an independent SVOD service delivering educational TV shows, cartoons and music videos to children across a variety of devices. New shows and music programs are continually uploaded from the best content creators in the world. Ameba is currently available throughout the U.S. and Canada.

Tony Havelka, CEO of Ameba, said, “We are very excited to be partnering with Mondo TV and to be able to feature its programming on all of the Ameba TV channels. As a major producer and distributor of animated content, it is an ideal partner for our service.” 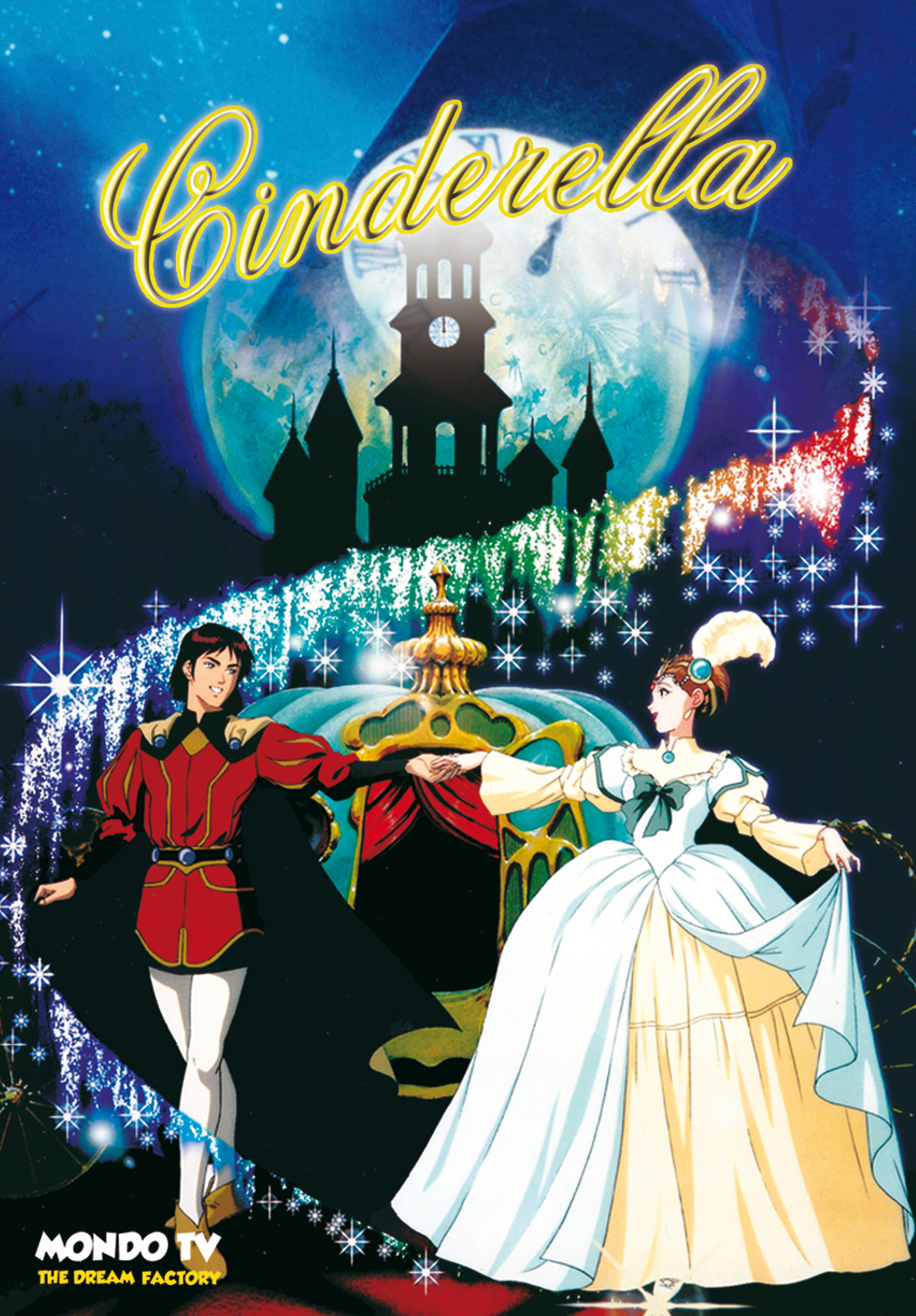 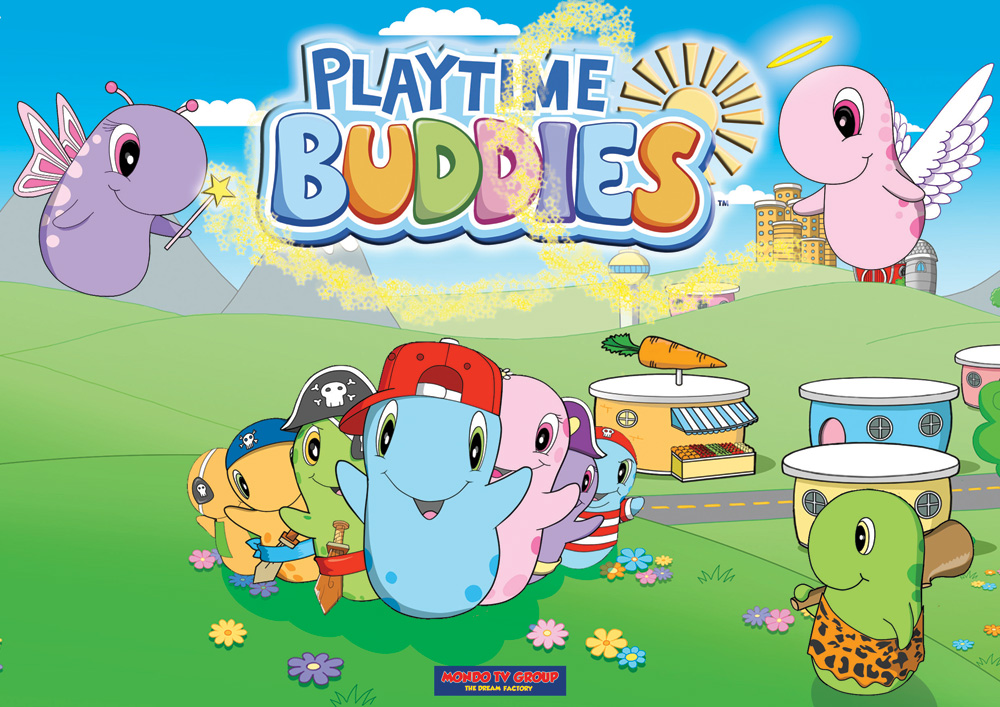