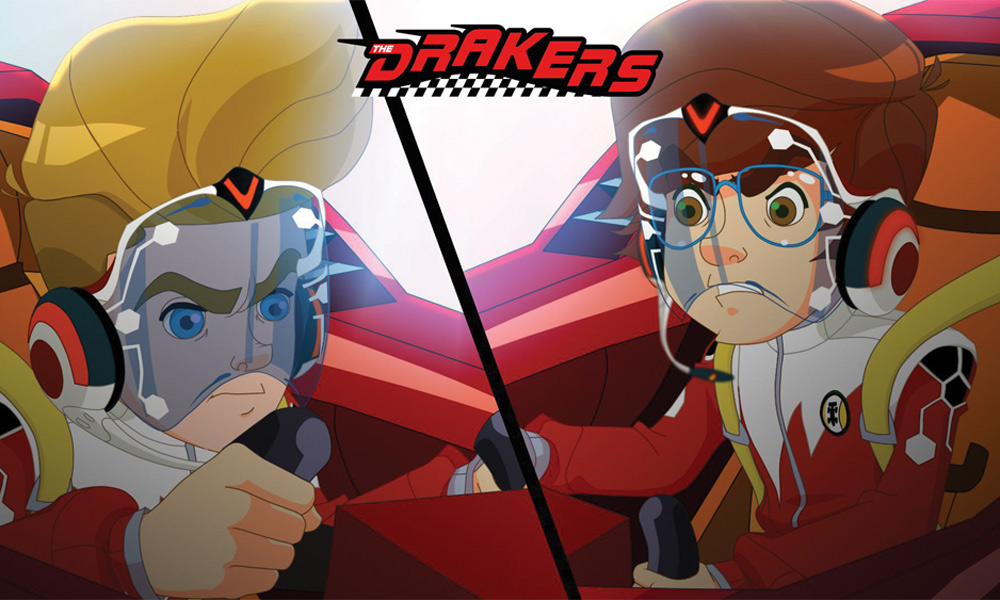 Mondo TV Iberoamerica, part of Mondo TV Group — one of the largest European producers and distributors of animated content, has announced a major deal with Amazon for Latin America. Starting in April 2019, a great part of the Mondo TV library will be distributed on the Amazon Prime Video Direct platform to a customer base throughout the region. The deal includes animated favorites such as The Treasure Island, The Drakers, The Jungle Book and much more.

Mondo TV possesses one of the largest animation libraries in Europe, with more than 2,000 episodes of television series and more than 75 feature-length animated films. Mondo TV Iberoamerica, founded as Mondo TV Spain in 2008, is not just active in distributing Mondo TV’s animated catalogue in the region but has recently begun producing, and co-producing, original series.

Maria Bonaria Fois, General Manager at Mondo TV Iberoamerica, said: “We’re delighted to be working with this respected and popular platform, which is noted for its association with quality product. We believe that the Amazon platform, by giving viewers across Latin America access to some of our most popular programming, will ensure great visibility and even greater reach for Mondo in this all-important market.” 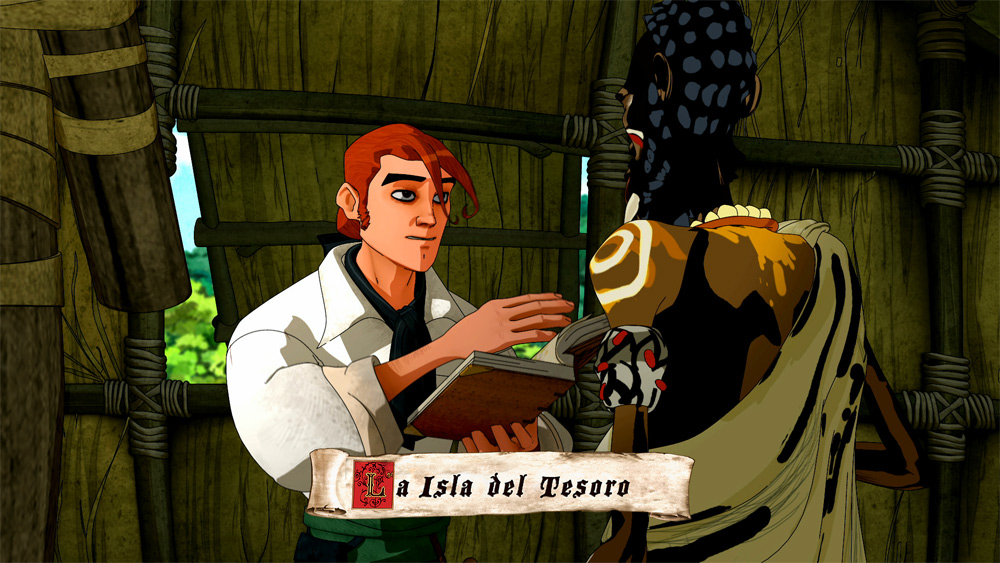