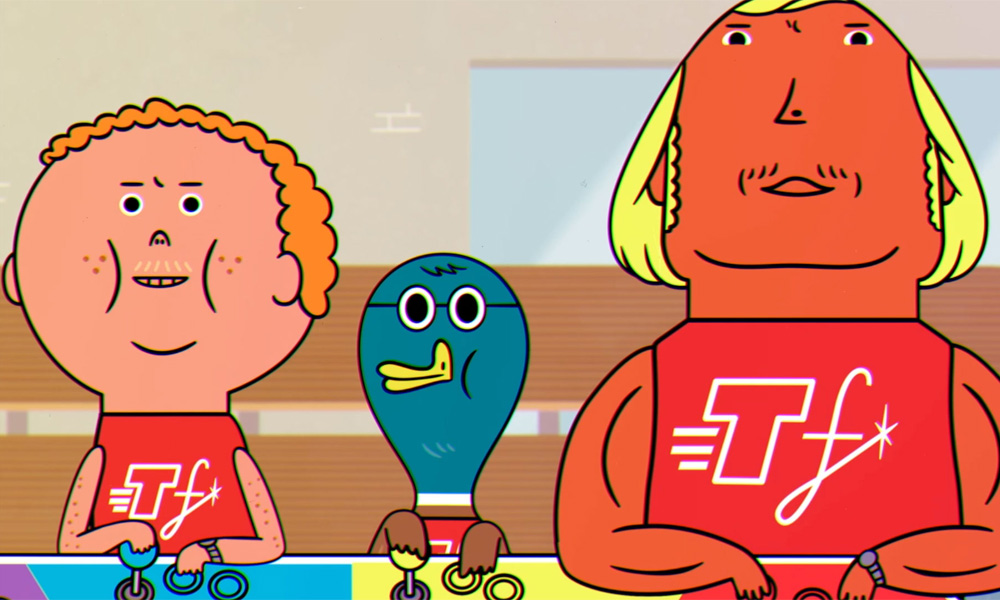 On Monday, growing animation co. MONDO premiered the second season of Turbo Fantasy exclusively on Ellation’s VRV platform. Seven brand-new episodes will air weekly beginning Aug. 27, with another seven set to debut in 2019. The series has evolved from a series of two-minute vignettes into fully formed, character-driven shorts about Turbo Fantasy and his oddball sidekicks.

Synopsis: Naïve Turbo Fantasy is a self-professed superhero who might not be all there mentally, but has his heart in the right place. When he’s not planning his missions in the sports center in a strange and unnamed dimension, he’s fighting crime on Earth with the assistance (and sometimes interference) of two sidekicks: Greggy, a somewhat tech-savvy duck, and Colin, a menacing teenager.

“The animation’s deliberately janky, the camera’s shaky, and there’s dirt on the lens – all to give Turbo Fantasy a feeling of past-its-prime nostalgia on top of a modern self-awareness,” said Glasgow-based creator Ferguson. “I hope the second season will be a hit with fans of the first, and of course introduce Turbo Fantasy to a whole new set of fans through VRV.”

“VRV is the perfect home for Turbo Fantasy,” added April Pesa, vice president of development and distribution for MONDO, which helped Ferguson develop the series. “Turbo Fantasy represents the singular vision of one enormously talented man, who has grown up being deeply influenced by pop culture – and it shows in this totally one-of-a-kind series.”

In addition to his one-man-band act on Turbo Fantasy, Ferguson’s recent credits include the “Water Park Prank” guest episode of Adventure Time, and the PlayStation 4/PC game Loot Rascals. Follow him on Twitter @swatpaz. 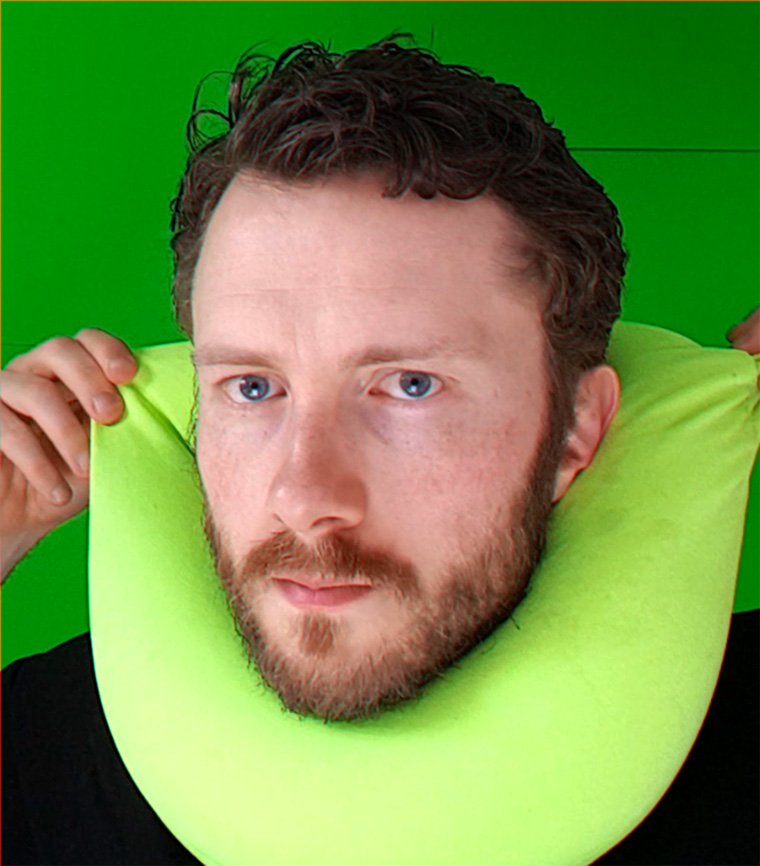