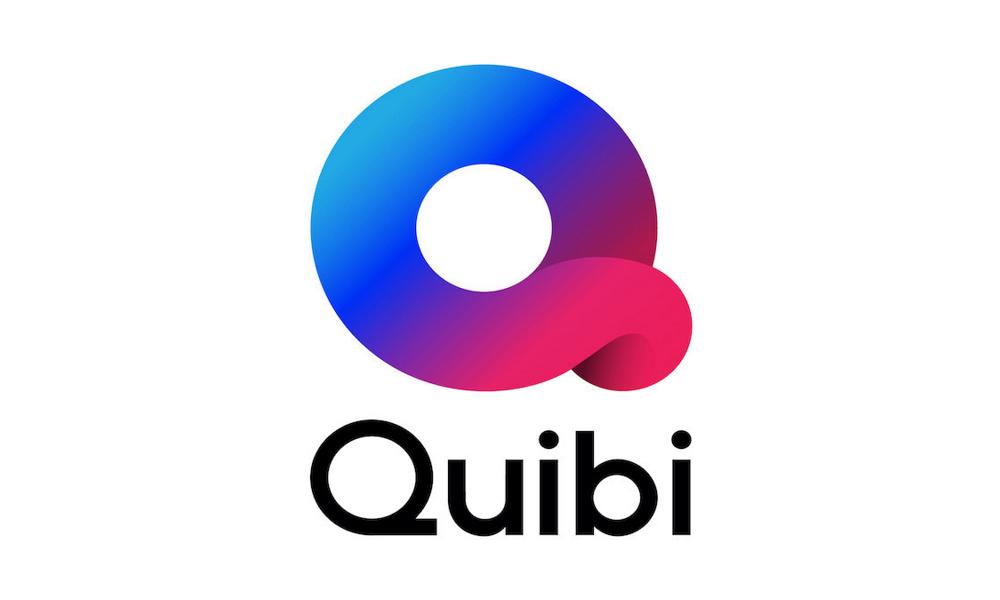 Jeffrey Katzenberg and Meg Whitman’s $2 billion short-form mobile content streaming experiment Quibi will be closing out after running for a little over six months. According to Deadline, the principals were set to have a call with investors Wednesday afternoon to explain the decision and the options they are exploring — which include selling off content or possibly the entire service — as well as a staff meeting.

Launched in April with backing from major media companies and blue-chip investors, Quibi currently employs about 200 people. The shutdown is expected to take several months.

Industry watchers point to a variety of factors in Quibi’s floundering, from the impact of COVID-19 to the growth in streaming competitors. The neonate company has also raised eyebrows with its executive turnover and patent infringement filings crossfire between Quibi and interactive video company Eko.

Despite this, Quibi was on-trend as far as announcing a flurry of new adult animation projects as the pandemic continued to keep audiences at home and live-action production risky. Set to join celeb slice-of-life comedy The Andy Cohen Diaries and zodiac-inspired office sitcom Your Daily Horoscope, which launched in July, were a number of interesting pitches that could wind up at another platform. Such as: