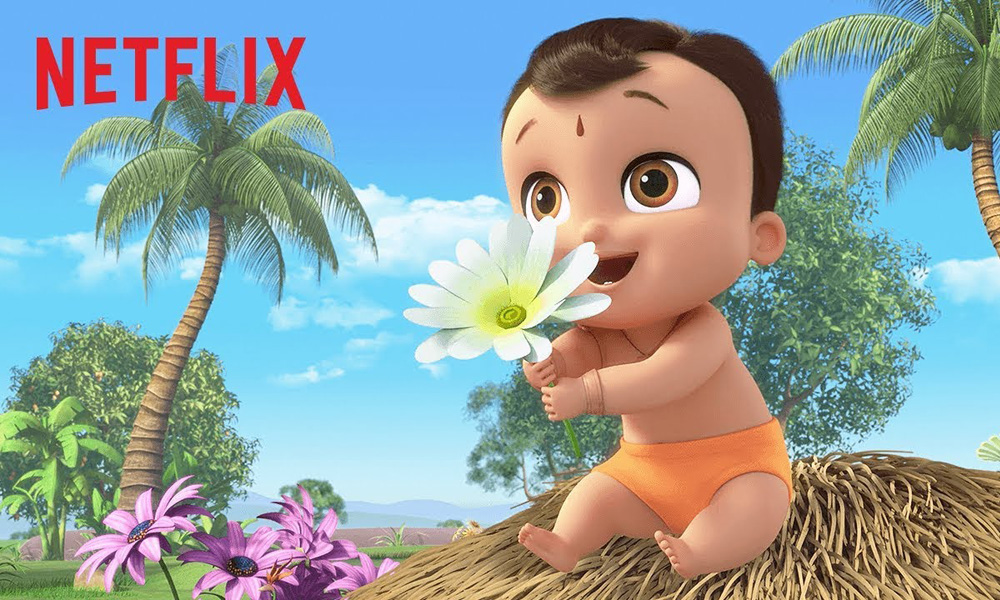 Ahead of the Netflix launch, more than one million viewers watched the trailer (below) on the streamer’s Kids & Family YouTube Channel within the first 48 hours — it’s not up to 7.5 million views and climbing. Netflix is offering Mighty Little Bheem in 190 territories, and its popularity in the U.S., South America, Australia, U.K., Canada and India have helped it rocket to the No. 2 show position on the service.

Buoyed by the success of Chhota Bheem, Green Gold Animation went from a 10-person operation in the early 200s to one of India’s largest toon companies, with studios in Hyderabad, Mumbai and Kolkata, as well as international outposts in Los Angeles, Singapore and the Philippines. A new feature film, Chhota Bheem: Kung Fu Dhamaka premieres in India on May 10. 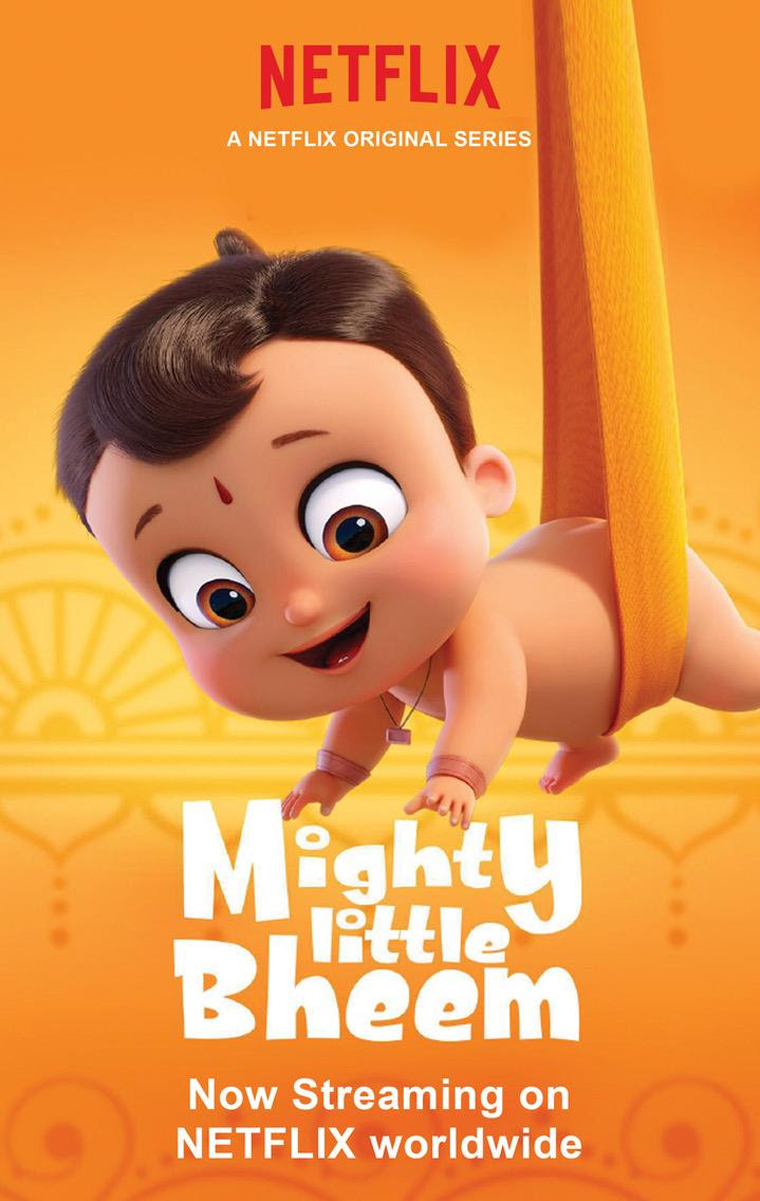