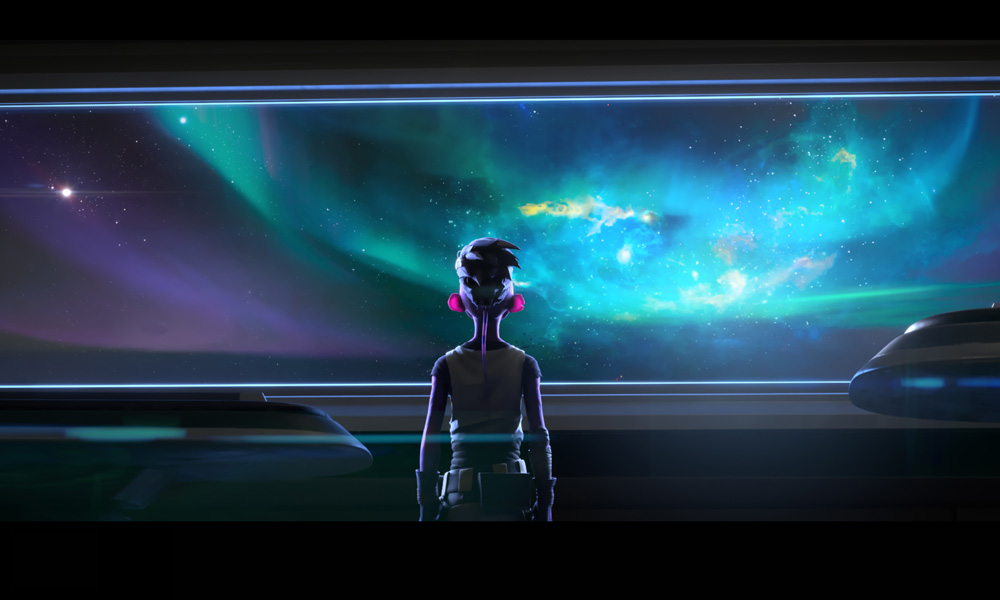 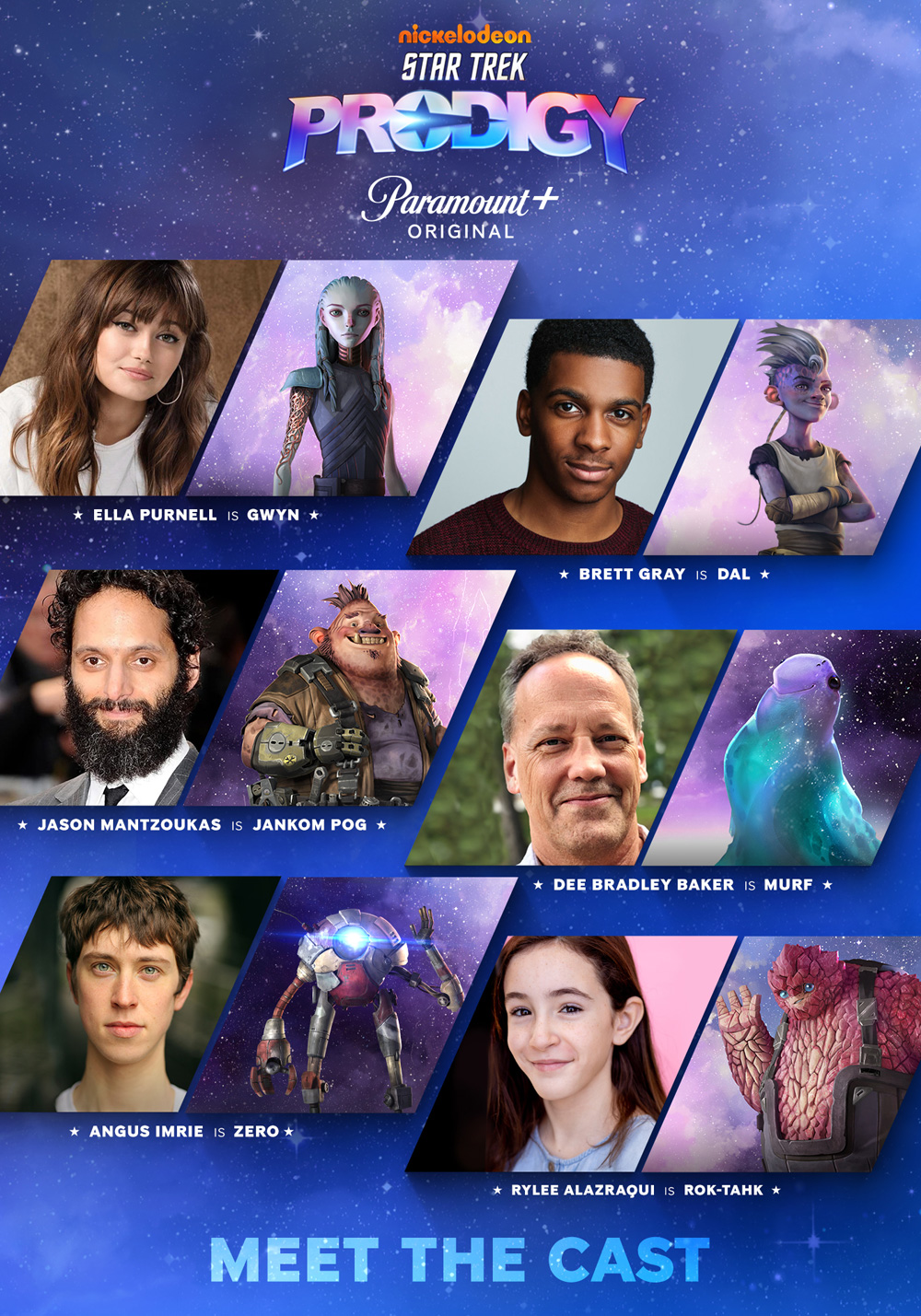 The new voice cast and their characters are: 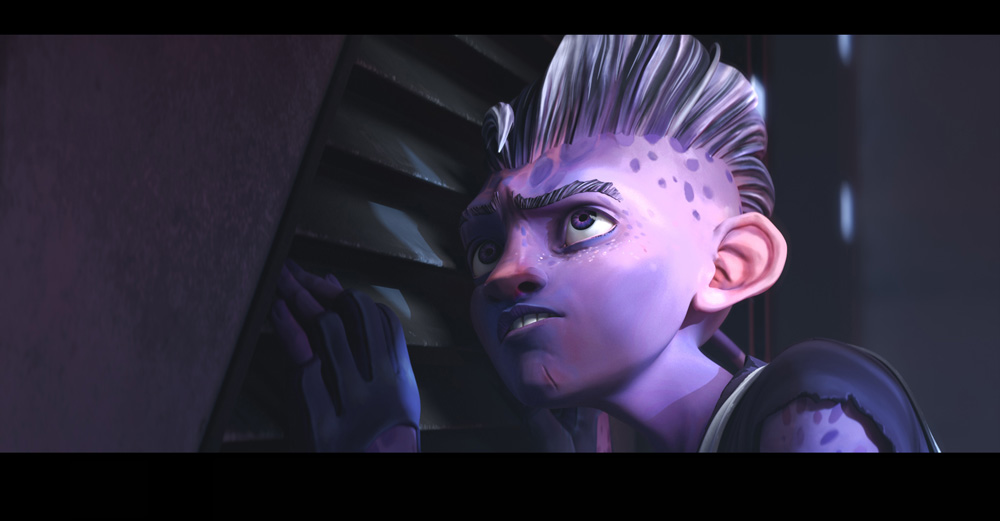 Produced by the Nickelodeon Animation Studio and CBS Studios, Star Trek: Prodigy will premiere on Paramount+ in the U.S. later this year. 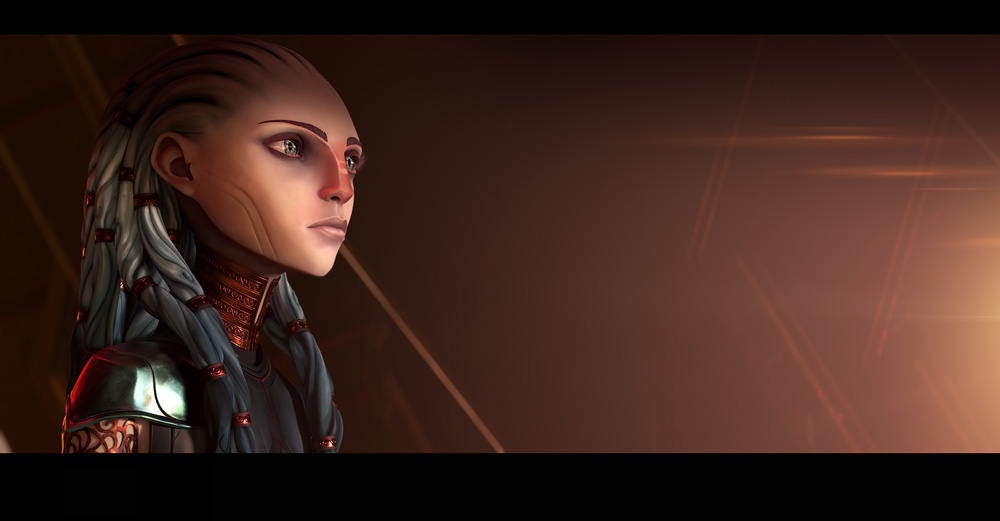 Developed by Emmy Award winners Kevin and Dan Hageman (Trollhunters and Ninjago) the CG-animated series Star Trek: Prodigy is the first Star Trek series aimed at younger audiences and will follow a motley crew of young aliens who must figure out how to work together while navigating a greater galaxy, in search for a better future. These six young outcasts know nothing about the ship they have commandeered – a first in the history of the Star Trek franchise – but over the course of their adventures together, they will each be introduced to Starfleet and the ideals it represents. 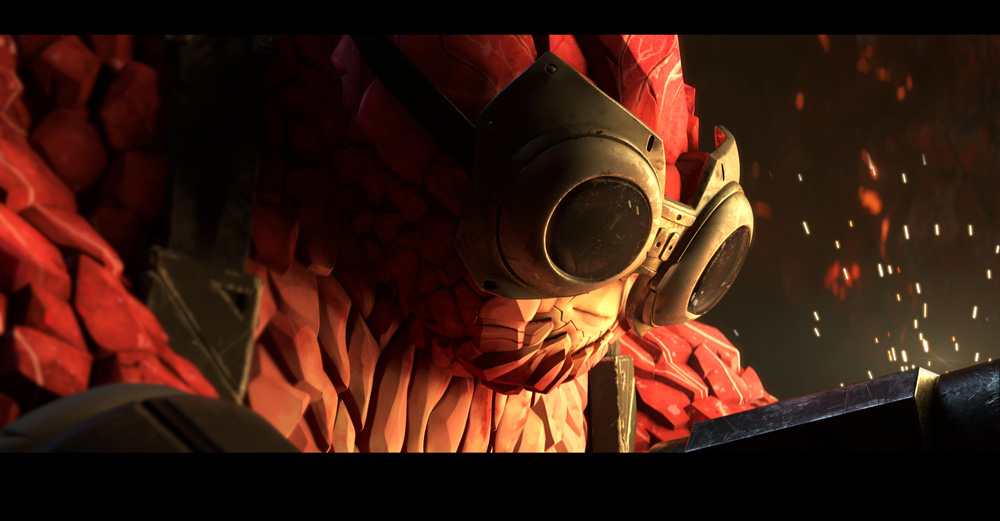