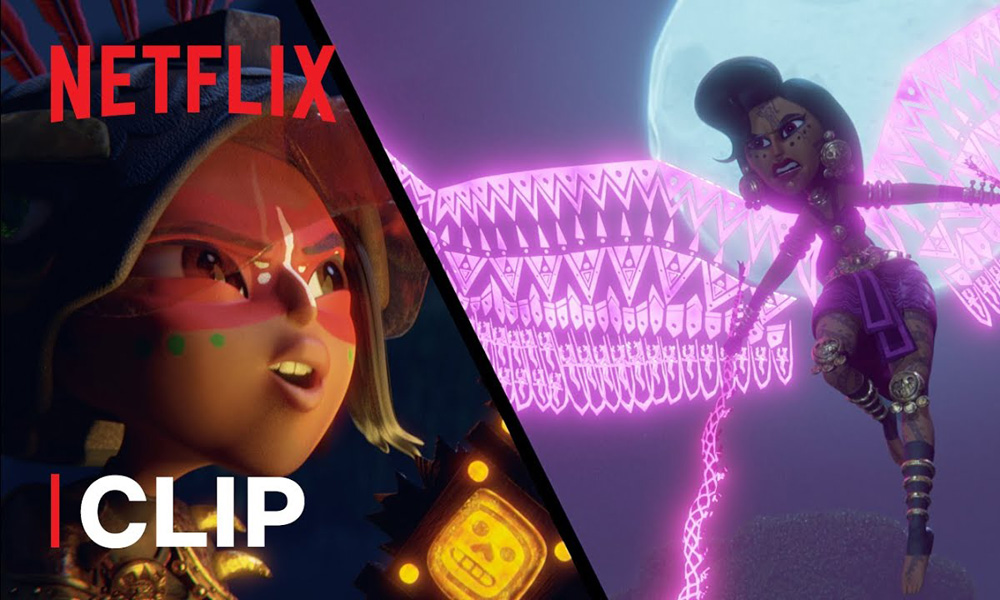 Get an action-packed sneak peek at Netflix’s new animated event series Maya and the Three in an all-new clip — featuring a death-dealing deity hot on Maya’s trail. The footage sees our warrior princess (voiced by Zoe Saldaña) taunting Acat, the Goddess of Tattoos (Chelsea Rendon) as she battles her way to Luna Island, the magical land of wizards. The clip has dropped in tandem with the premiere date announcement of October 22, as well as a flurry of informational, digital trading cards introducing the pantheon of this Mesoamerican-inspired world of epic myth.

Synopsis: In a fantastical world, where magic turns the world and four kingdoms rule the lands, a brave and rebellious warrior princess named Maya is about to celebrate her fifteenth birthday and coronation. But everything changes when the gods of the underworld arrive and announce that Maya’s life is forfeit to the God of War — a price she must pay for her family’s secret past. If Maya refuses, the whole world will suffer the gods’ vengeance. To save her beloved family, her friends, and her own life, Maya embarks on a thrilling quest to fulfill an ancient prophecy that foretells the coming of three great warriors who will help her defeat the gods and save humankind.

From creator Jorge R. Gutiérrez (El Tigre, The Book of Life), Maya and the Three is a Netflix Animated Event told in nine epic chapters. Set in a fictional fantasy world, it is an adventure full of heart and humor, inspired by a rich, vibrant mixture of Aztec, Maya, and Inca mythology, and modern-day Caribbean culture. Starring Zoe Saldaña as Princess Maya, Gabriel Iglesias as Picchu, Allen Maldonado as Rico, Stephanie Beatriz as Chimi, Diego Luna as Zatz, Gael García Bernal as The Jaguar Triplets, Alfred Molina as the God of War, Kate del Castillo as the Goddess of Death, Danny Trejo as the God of Earthquakes, Cheech Marin as the Gods of Wind & Storm, Rosie Perez as the Goddess of Gators, Queen Latifah as Gran Bruja, Wyclef Jean as Gran Brujo, Jorge R. Gutiérrez as King Teca, Sandra Equihua as Queen Teca, Isabela Merced as the Widow Queen, Chelsea Rendon as the Goddess of Tattoos, Joaquín Cosío as the God of Bats, Carlos Alazraqui as the God of Dark Magic, Eric Bauza as the God of Jungle Animals and Rita Moreno as Ah Puch.

(Read all about this animated epic in the November ’21 issue of Animation Magazine, coming soon!) 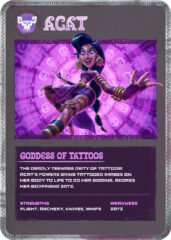 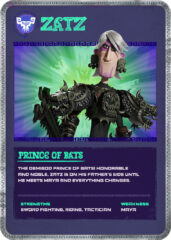 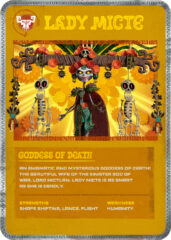 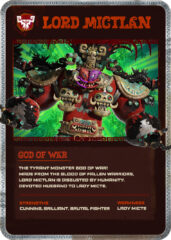 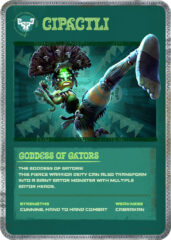 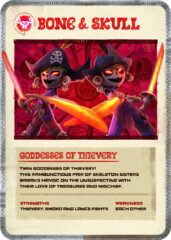 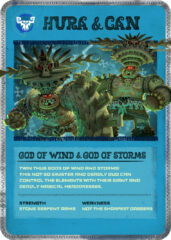 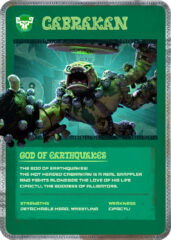 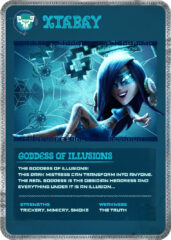 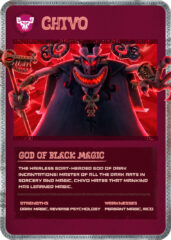 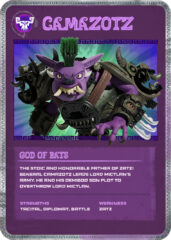 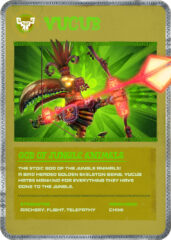