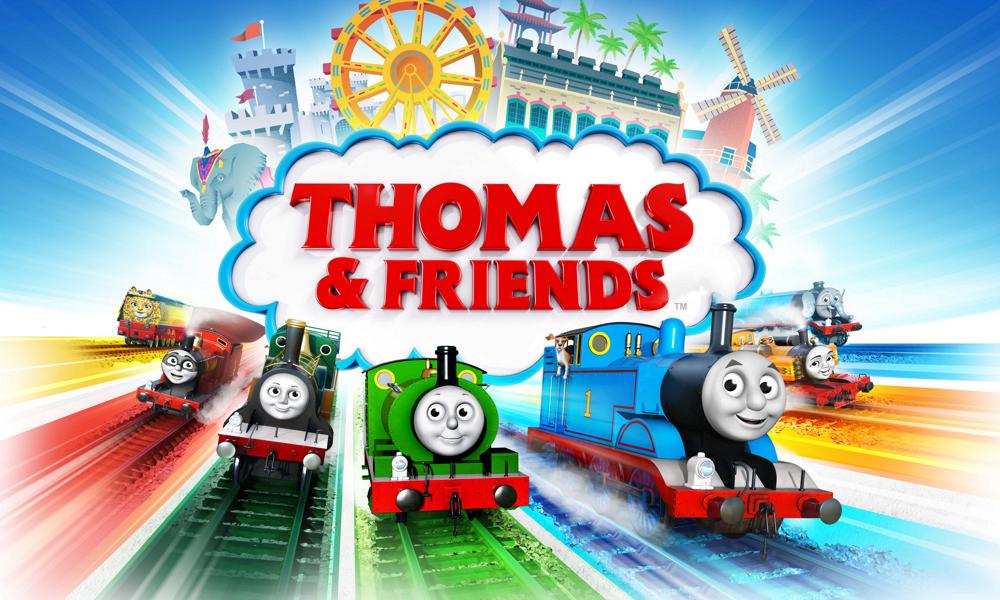 Mattel Television has announced the 24th season of its perennial preschool favorite Thomas & Friends. Featuring 20 11-minute episodes, the new season continues to follow along with the iconic blue engine and his friends — including Emily, Percy, Gordon, Rebecca, Nia and James — as they travel throughout Sodor and around the world.

Adventures abound for Thomas and the Steam Team on the Island of Sodor and beyond. During Season 24, Thomas and his friends visit a variety of countries and meet new characters along the way – including an American inventor, an electric train from Japan and a car made of locomotive parts.

Created for television by Britt Alcroft, Thomas & Friends S24 is executive produced by Christopher Keenan and produced by Ian McCue, with David Stoten as series head writer. The animation is produced by Jam Filled.

Thomas the Tank Engine was created 75 years ago by Rev. W. Awdry in stories for his son, Christopher. Today, Thomas is just as beloved by children as he was when he first chugged down the tracks in 1945. Through stories told across television, books, apps, and more, the Thomas & Friends brand introduces children to the world around them through the wonder and awe of trains, providing a trusted friend for adventure and discovery.