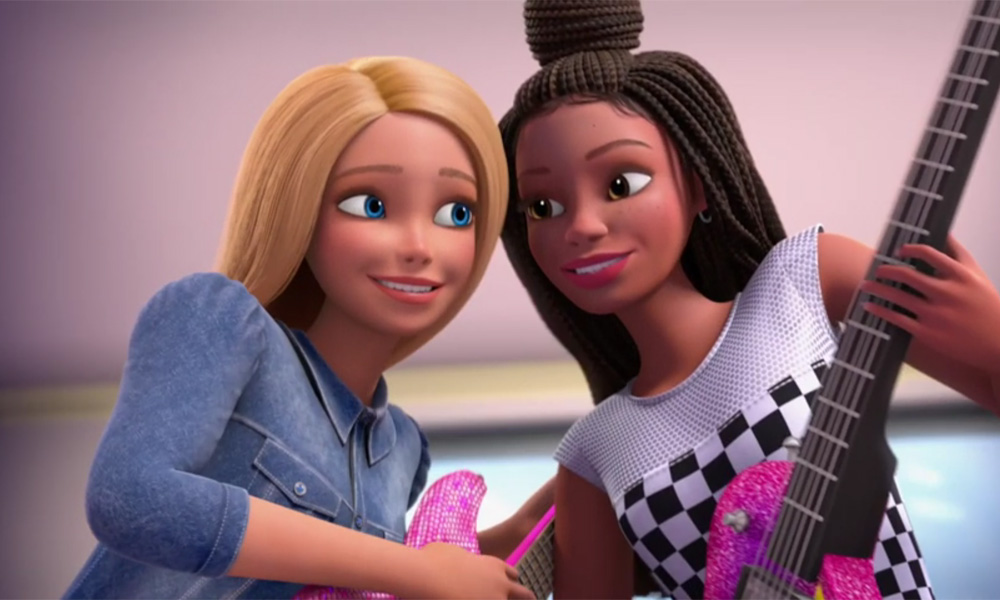 A new animated special starring not one, but two Barbies is ready to step into the spotlight! Premiering in September on Netflix U.S. streaming, Barbie: Big City, Big Dreams took center stage in a blog post from co-writer and executive producer Christopher Keenan (SVP Creative, Mattel Television). The musical adventure arrives as Mattel celebrates 20 years of Barbie content — with a few more big plans in the works.

“Barbie has been inspiring, empowering, and entertaining kids for decades,” Keenan wrote. “With 36 television specials, and countless episodic and YouTube series behind her, we’ve seen Barbie evolve from a fashion doll to a cultural icon and, in recent years, emerge as a relatable character and role model, sharing her own story and unique perspective with the world. Whether traveling to exotic islands in Barbie in Rock ‘N Royals or to the Swiss Alps in Barbie & Her Sisters in a Pony Tale, Barbie is always off on a new adventure of discovery. And now, she’s headed for the bright lights of Broadway!”

Big City, Big Dreams follows Barbie Roberts as she says goodbye to the familiar beaches of Malibu and says hello to the hustle and bustle of New York City’s Times Square. She’s enrolled in a prestigious and highly competitive summer program at the Handler School for Performing Arts and, upon arrival, meets a fellow student named… Barbie Roberts! While ‘Brooklyn’ Barbie is classically trained and ‘Malibu’ Barbie is self-taught, the two girls’s similarities – like their shared dream of making it on Broadway – blend into a melodic friendship.

Joining the two Barbies on their NYC outing are new characters, including:

The new special also marks the first time ‘Malibu’ Barbie has ventured into New York, so the new mononymous pals make the Big Apple their very own playground, exploring its landmarks from Central Park to Time Square. A fresh line of dolls, playsets and accessories launching this fall will bring the Big Dreams into fans’ very own hands.

Barbie: Big City, Big Dreams is directed by Scott Pleydell-Pearce (Bob the Builder, Blaze and the Monster Machines) and written by Keenan and up and coming screenwriter, Kate Splaine. Exec producers are Keenan, Fred Soulie (SVP & GM, Mattel Television) and Adam Bonnett (EP, Mattel Television). The special was produced by Ron Myrick (Scooby-Doo and Guess Who?, Loonatics Unleashed). Animation services are being provided by Mainframe Studios (a division of WOW! Unlimited Media). 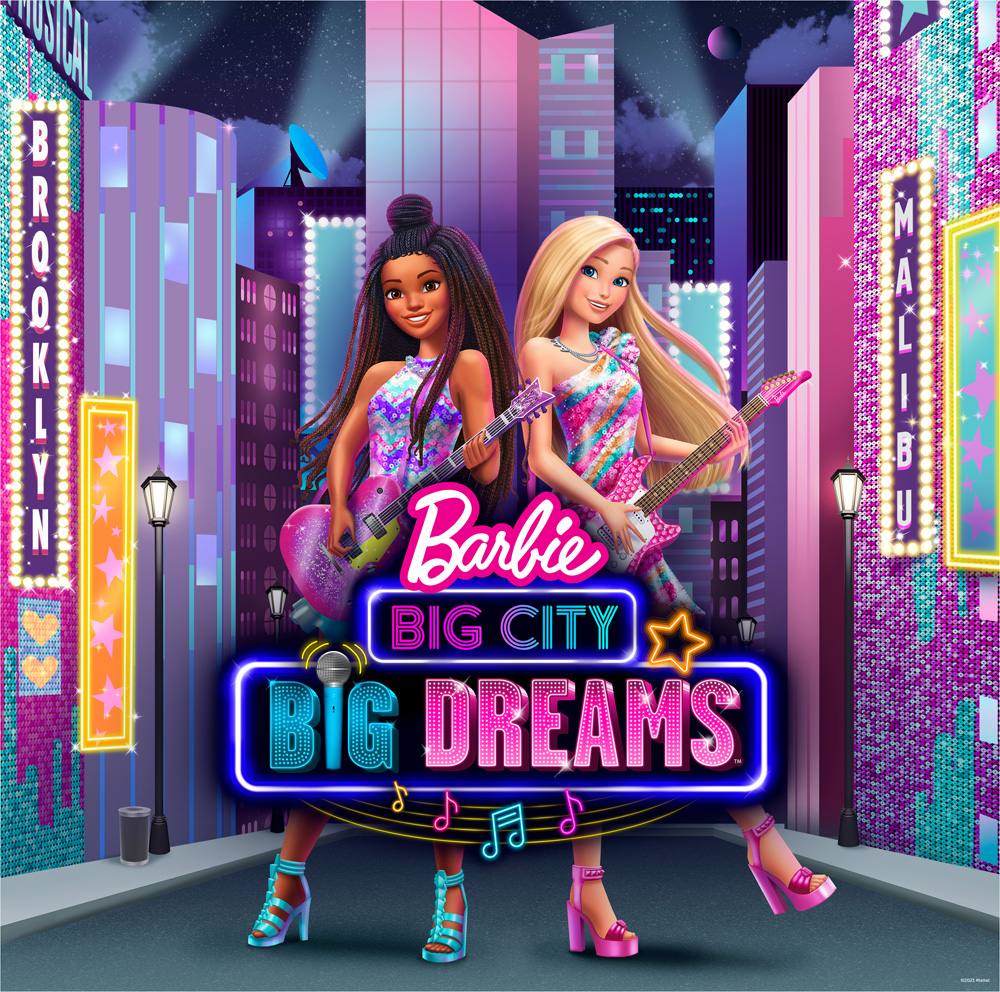