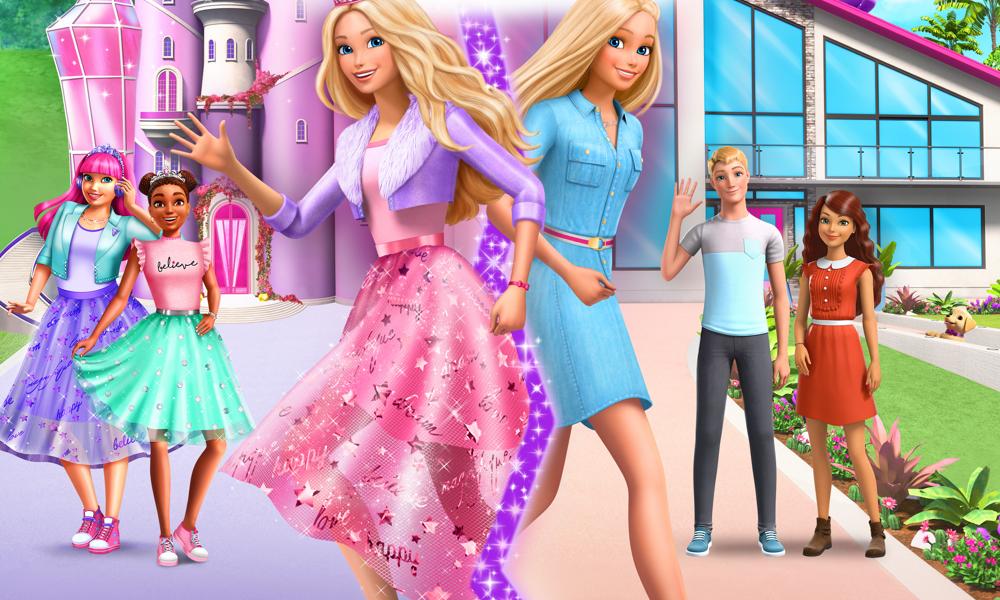 A new animated musical adventure from Mattel Television and animation studio Mainframe will bring young viewers along on a journey of self-discovery with an iconic character in Barbie Princess Adventure, streaming on Netflix in the U.S. beginning September 1. The feature’s soundtrack, which you can preview with the upbeat music video for “Try It On” below, will also be available across all streaming platforms on August 28.

“Barbie is an iconic character who provides endless storytelling opportunities. She inspires the limitless potential in all kids, and this brand purpose resonates deeply with children and parents alike. Barbie Princess Adventure builds on that purpose with a focus on empowerment, self-discovery and finding your voice in the age of social media,” commented Adam Bonnett, Executive Producer, Marvel Television.

He added, “Barbie Princess Adventure captures a range of musical genres which enables the audience to connect with the story in a variety of ways. Original music will continue to be an integral part of Mattel Television content moving forward – for Barbie as well as other brands.”

Directed by Conrad Helten (Barbie Dreamhouse Adventures, Barbie: Dolphin Magic) and written by Ann Austen (Daytime Emmy and WGA Award-winning writer/EP of The Snowy Day), the movie follows Barbie and her friends when they are chosen by their school to travel to the country of Floravia to meet Princess Amelia — who bears a striking resemblance to Barbie.

Princess Amelia, nervous about becoming queen, is looking for an escape and devises a plan to switch places with Barbie. Their secret is safe until a devious rival prince discovers the truth, and Barbie and her friends must team up to stop the prince and rescue the princess in time for her coronation.

Barbie Princess Adventure comes alive with songs by Matthew Tishler and Andrew Underberg, with score and additional songs by The Math Club. The musical numbers are animated to the choreography of Paul Becker.

The digital soundtrack includes “Try It On,” “Somewhere New,” “(Not) A Picture Perfect Girl,” “Life in Color,” “King of the Kingdom” and “This Is My Moment.”

This modern fairytale, which delivers the message of staying true to one’s self and builds on Barbie’s broader brand purpose to inspire the limitless potential in every child, complements additional Barbie content currently available including Barbie Dreamhouse Adventures (also available on Netflix in the U.S.) and Barbie Vlogger (YouTube). 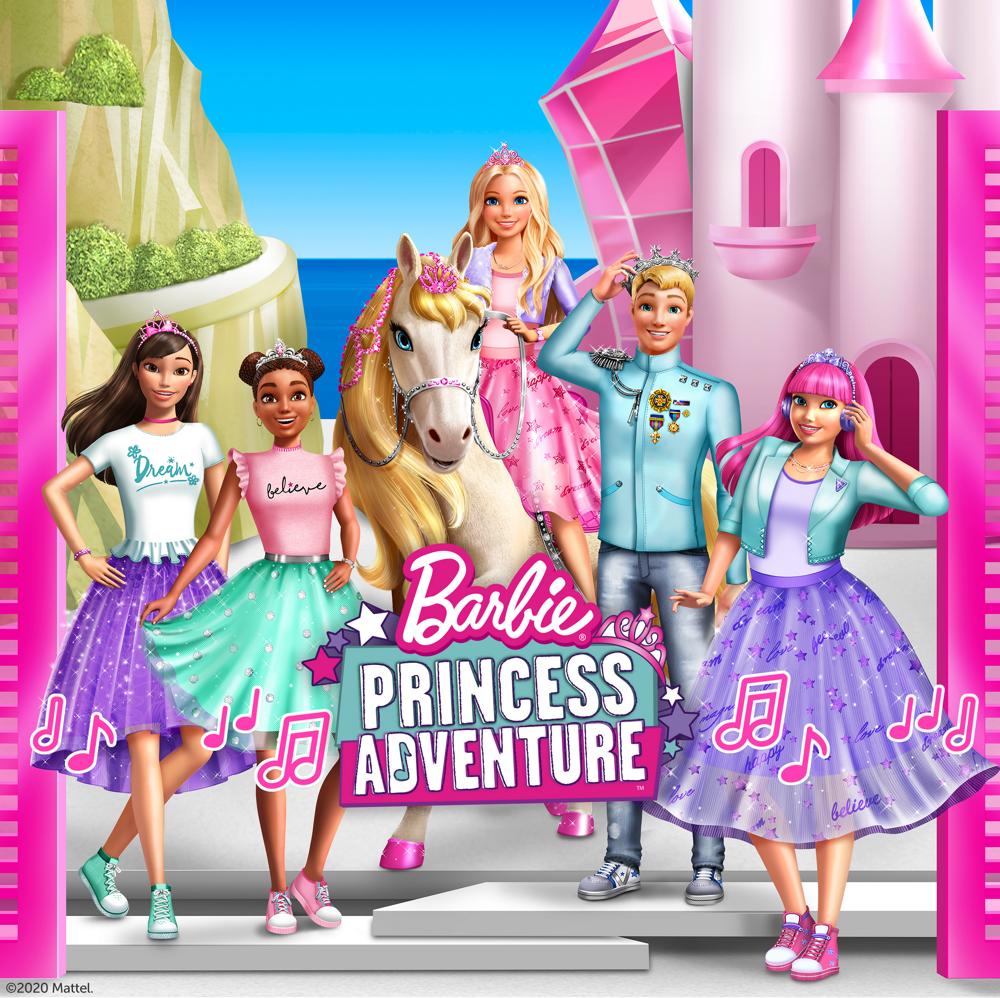 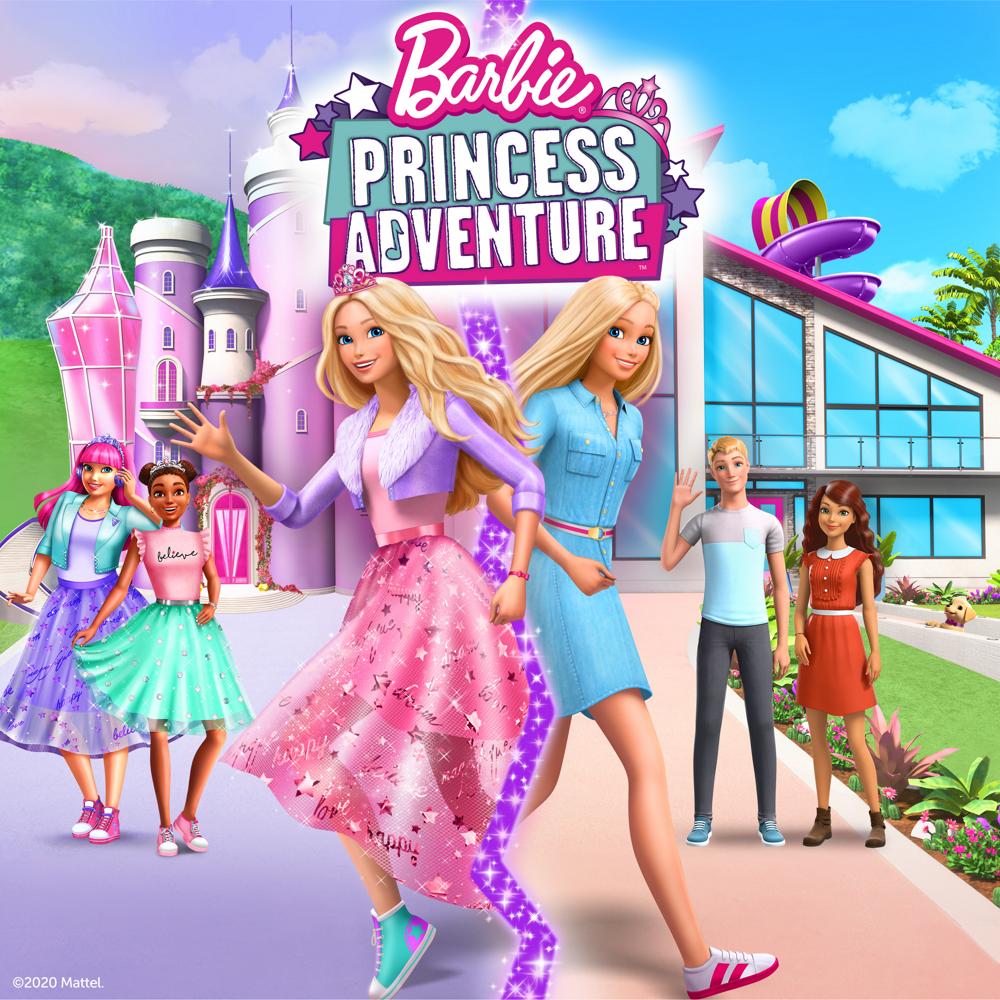