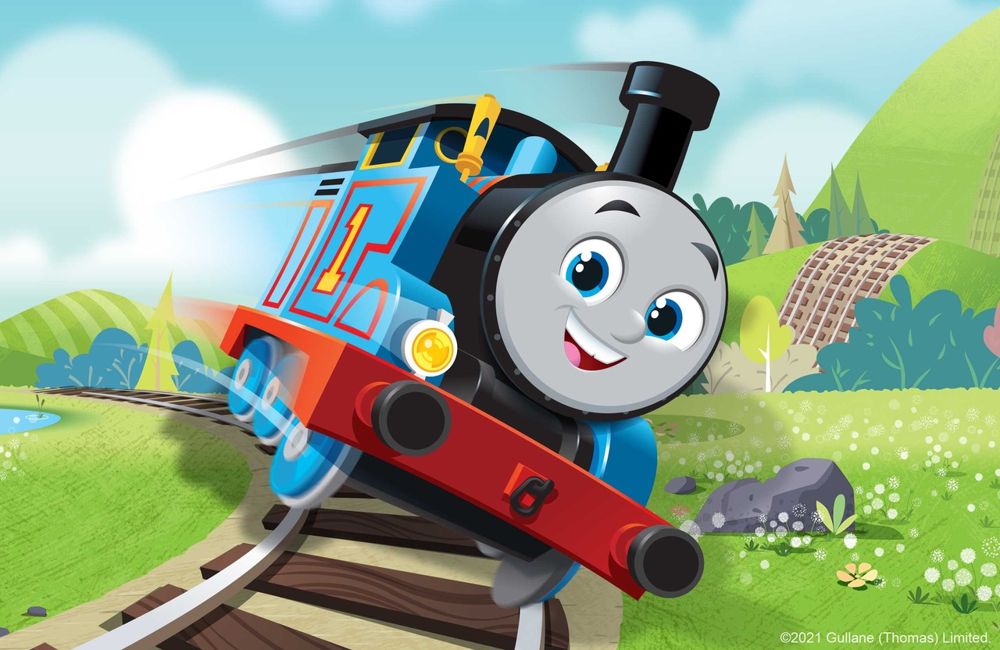 In a blog post from series executive producer Christopher Keenan, Mattel Television announced its latest take on one of its most beloved franchises: Thomas & Friends: All Engines Go. Premiering this fall, the new series features a fresh creative approach brought to life in flash, colorful 2D animation produced in partnership with Corus Entertainment’s Nelvana.

“Thomas & Friends is a brand with a deep content legacy that has resonated with families around the world for decades,” said Fred Soulie, Senior Vice President and General Manager, Mattel Television. “The creative evolution of Thomas & Friends, coupled with the franchise’s iconic characters, has transcended generations and we look forward to working with broadcasters across the globe to bring Thomas’ latest stories to existing and new fans alike.” 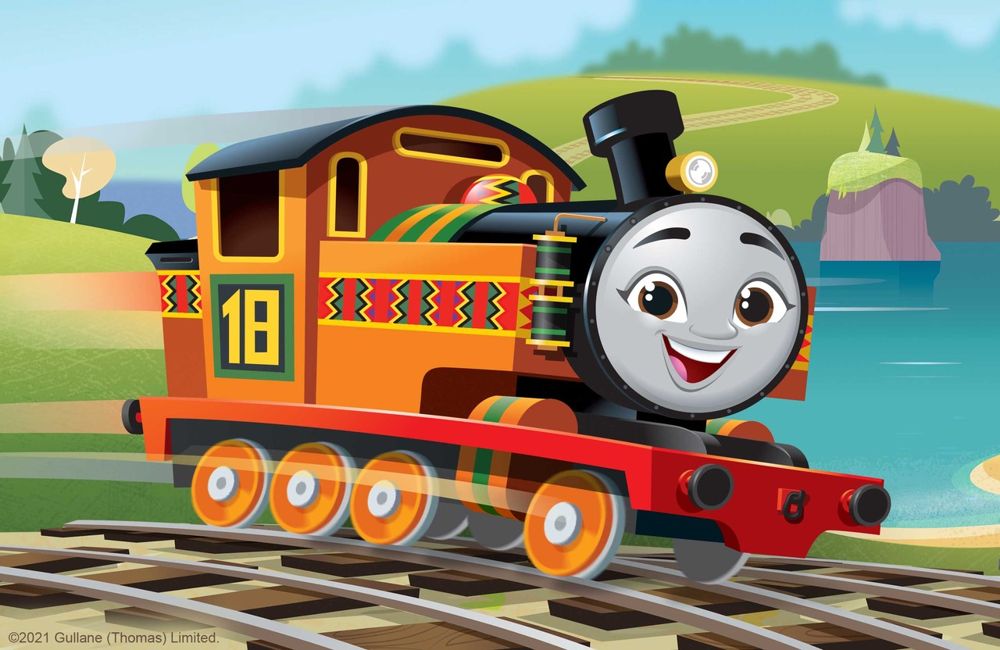 Key creative elements of this latest update to the Rev. W. Awdry’s trainyard heroes, which first delighted children through his books 75 years ago, include: 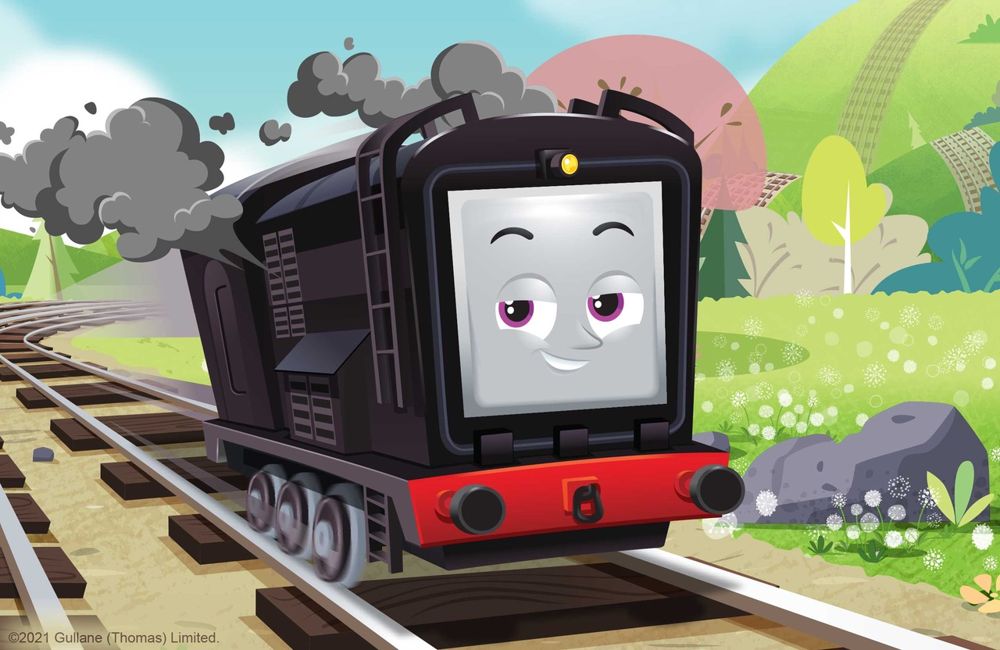 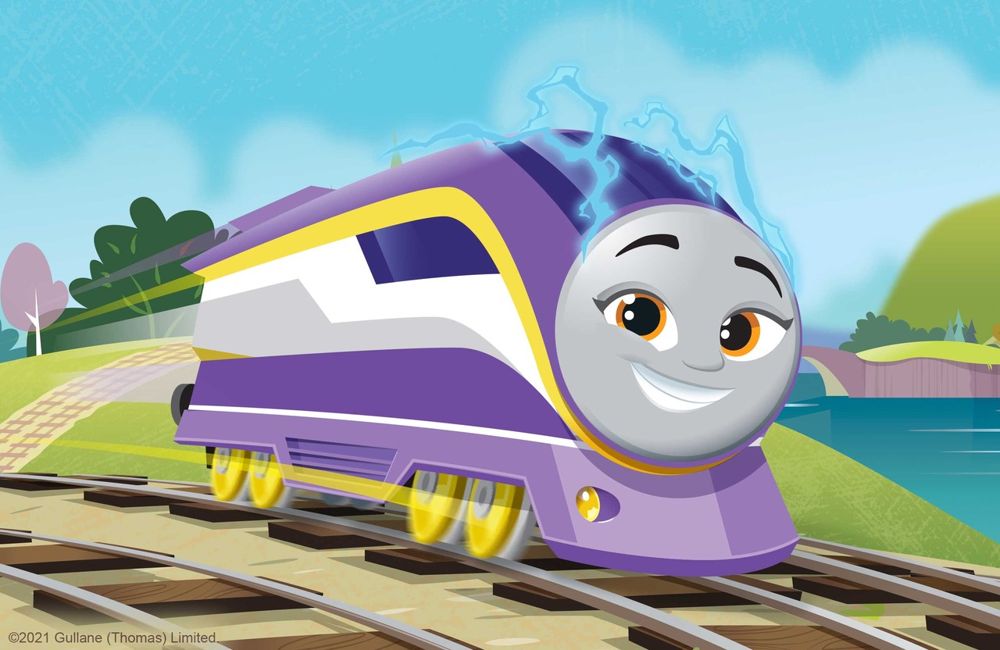 “Thomas & Friends: All Engines Go is a series 75 years in the making. We can’t wait for everyone to join us on this journey when we launch this fall,” Keenan added.

Thomas & Friends: All Engines Go will premiere on Netflix and Cartoon Network in the U.S. this fall. International broadcasters TBA. 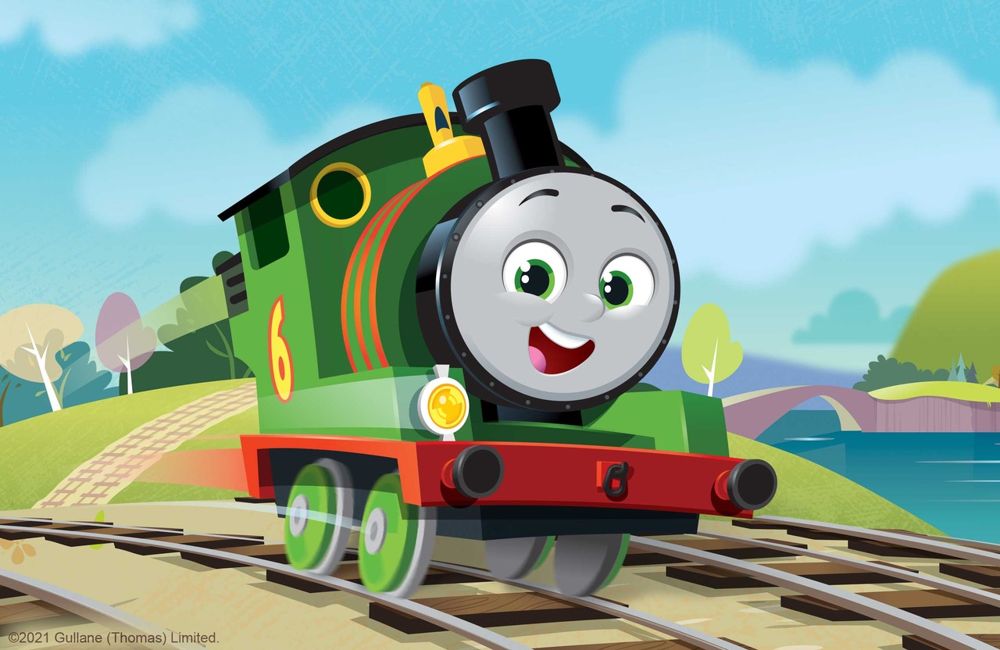