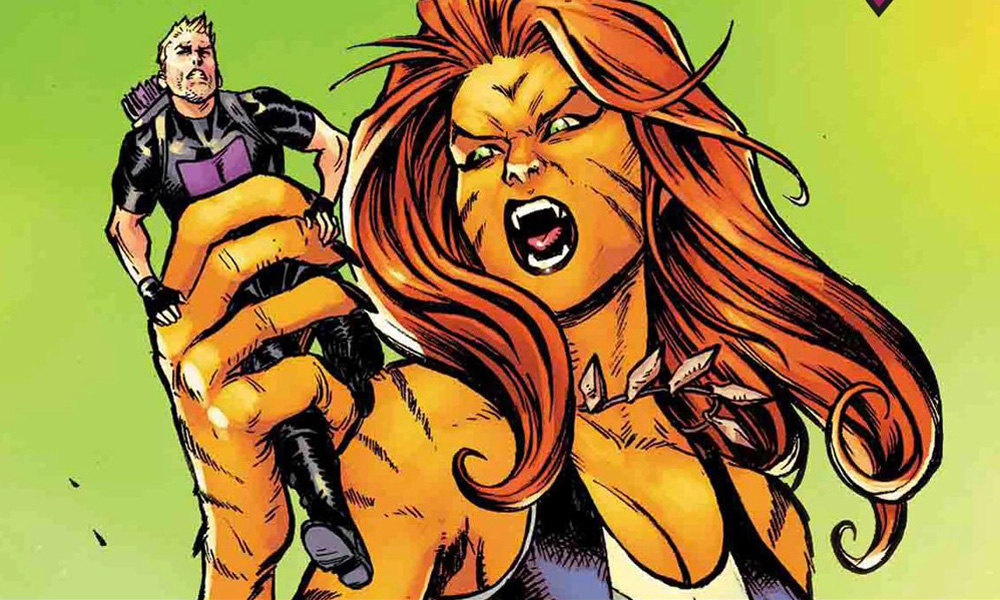 One of the planned four adult animated series inspired by Marvel Comics for Hulu has hit a creative speed bump. According to Hollywood Reporter, Marvel’s Tigra & Dazzler Show — the sole female-led project in the quartet — is on hold as showrunner Erica Rivinoja and the entire writing team have been let go due to creative differences with Marvel.

Rivinoja is a writer and producer who has shared two Emmy wins for Outstanding Animated Program and two additional nominations in the category for South Park. Her adult animation credits also include MTV’s Clone High and the single-season TBS sitcom Neighbors From Hell. For family feature audiences, Rivinoja has story credits on MGM’s recent The Addams Family, DreamWorks Animation’s Trolls and Sony Pictures Animation’s Cloudy with a Chance of Meatballs (also screenplay).

Reportedly, Rivinoja and her team had completed multiple scripts and additional outlines, while others were 15 weeks into a 20-week production cycle. All this work has been thrown out pending the appointment of a new showrunner and their team selection. Sources aver that Marvel and Hulu are still determined to bring Tigra & Dazzler to screen.

Marvel’s Tigra & Dazzler Show is a story about two woke superheroes and best friends, Tigra and Dazzler, as they fight for recognition among powered people who make up the eight million stories in Los Angeles. Chelsea Handler, who will also voice one of the lead roles, is an executive producer along with Jeph Loeb.

The show was set to follow the first two Marvel-Hulu series, M.O.D.O.K. and Hit-Monkey — which remain on track — and precede Howard the Duck, with all four distinct animated worlds colliding in a one-off special, The Offenders.