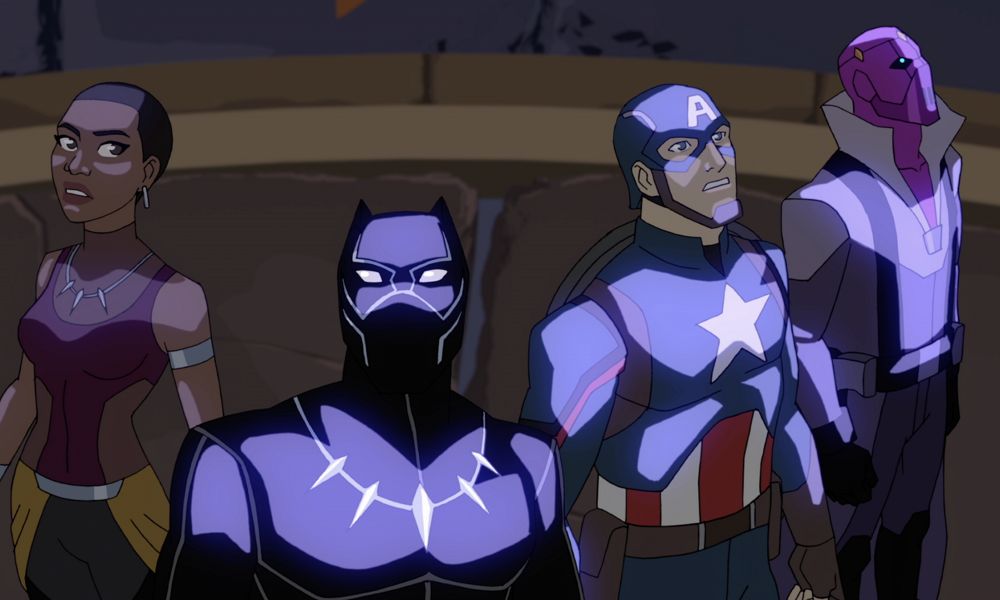 To celebrate the Marvel Studios’ Black Panther film coming to Disney+ on March 4, five full episodes of Marvel’s Avengers: Black Panther’s Quest will be showcased on Marvel HQ YouTube. Fan-favorite episodes “Mask of the Panther” and “The Good Son” will be available March 1-8, followed by “The Lost Temple,” “Descent of the Shadow” and “The Last Avenger” from March 9-15.

Fans can check out “Best of Venom” listicles featuring highlights from Marvel’s Spider-Man Seasons 1 and 2 and Marvel’s Guardians of the Galaxy Seasons 2 and 3. Starting March 7, Marvel HQ YouTube will feature “Top 10 Symbiote Takeovers,” and starting March 21, viewers can tune-in for “Top 10 Venom Attacks.”

With new Marvel Super Hero Adventure episodes coming to Marvel HQ in April, a live stream of the first three seasons will run from March 16 through the end of the month. Marvel fans can tune in to watch every episode back-to-back, following Spider-Man as he teaches valuable lessons that he has learned from adventures with iconic Marvel heroes. And viewers can always watch their favorite episodes on-demand in Marvel HQ’s official Marvel Super Hero Adventure series playlist, and learn more about Spidey’s Super Hero pals with bonus content!

Also coming to Marvel HQ YouTube is the third installment of Bend & Flex, a collaborative Marvel and Hasbro animated short series featuring bendable, flexible Marvel-inspired action figures! The latest episode, “Bend of the Watch,” which premieres March 20, sees Spider-Man swinging onto the scene when Green Goblin tries stealing a prized gem from a museum. But despite how fast and flexible Spidey is, sometimes even he needs a helping hand to fight crime!

“The Good Son” A betrayal from within Wakanda puts Black Panther on the offensive in his own palace.

“The Lost Temple” Black Panther and his allies discover the final piece to the mystery that he has been searching for all season.

“Descent of the Shadow” Black Panther and his allies struggle to keep the secrets of Wakanda from falling into the wrong hands.

“The Last Avenger” Without the aid of his friends Black Panther must make difficult choices to save millions of lives. 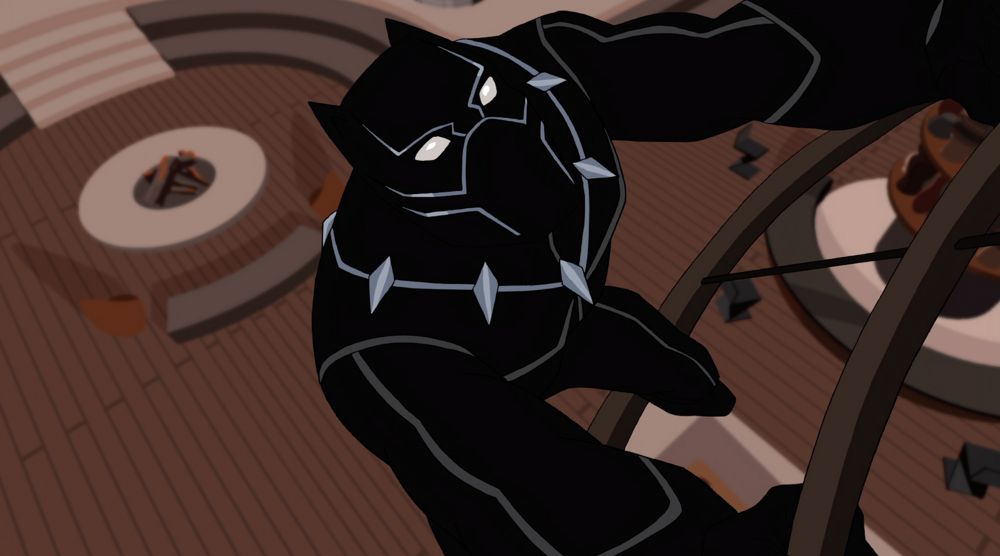 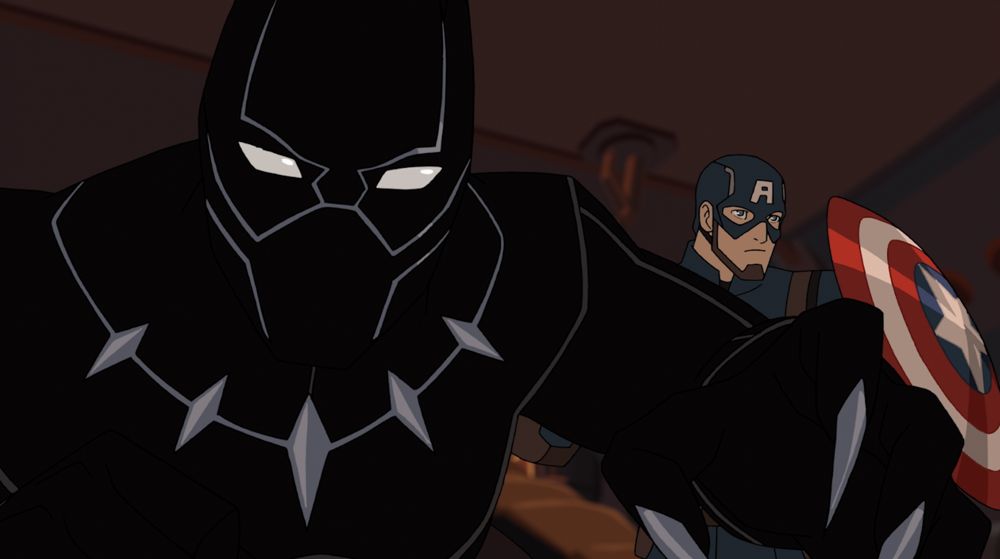