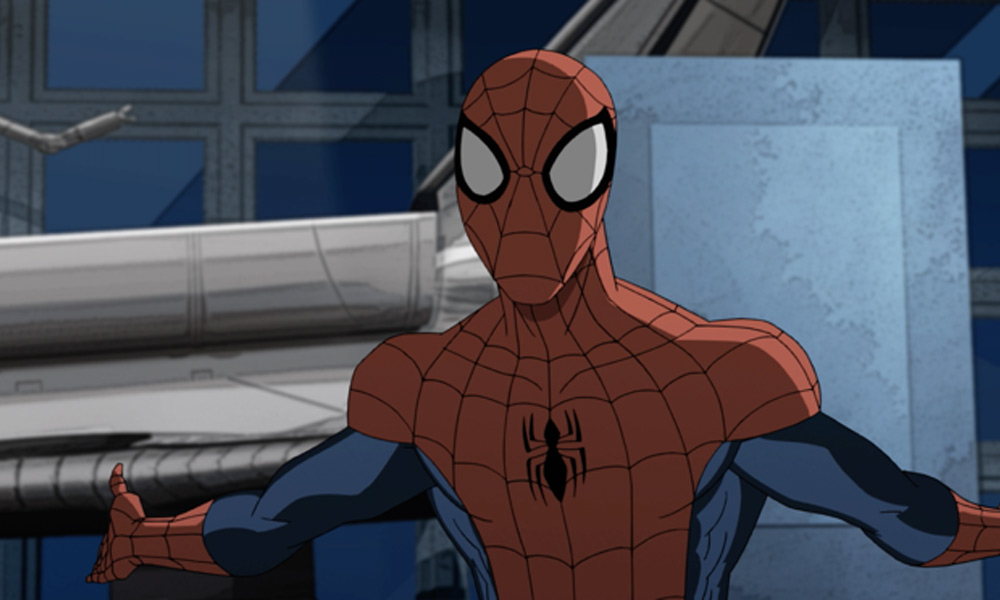 Then on January 24, Marvel HQ presents the exclusive debut of the all-new Marvel and Hasbro animated short series Bend & Flex, starring bendable, flexible Marvel action figures. The first episode, “The Lunch Break,” sees Iron Man joining Spider-Man for a well-deserved meal — but their repast is interrupted when a construction site emergency triggers Spider-Man’s Spidey-Sense. The web-slinging hero whips into action … but can he save the day and hold onto his lunch?

More episode highlights of the “Find Your Power” event include:

Guardians of the Galaxy: Girls Just Wanna Have Fun When the Guardians are charged with escorting the young and rebellious Rigellian princess Tana back home, Drax’s hardened heart melts as he is reminded of his own daughter. But nothing is ever easy: there’s Thanos…and then there’s teenagers.

Guardians of the Galaxy: Rock Your Baby The cocoon has opened! Inside is the baby Warlock whom the Guardians must help guide on the path of good to keep his powers in-check. But when Titus becomes the devil on the young Warlock’s shoulders, his destiny could go either way.

Marvel’s Avengers Assemble: Molecule Kid Hawkeye and Black Widow take on a covert S.H.I.E.L.D. mission to bring in the son of a super-villain, but when he’s revealed to have a world-bending weapon, they realize keeping their mission a secret may be a fatal mistake!

Marvel’s Avengers Assemble: The Kids Are Alright Captain America and Iron Man must partner with new and young Inhumans – Goliath, Inferno and Ms. Marvel – to stop another Inhuman, The Ghost, from stealing Friday.

Ultimate Spider-Man: Halloween Night At The Museum It’s up to Spider-Man to save Halloween from Morgan Le Fay and her plans to plunge Earth into eternal night!

You may also like...
Related Topics:featured, Ultimate Spider-Man: Halloween Night At The Museum
Geographic Region:North America