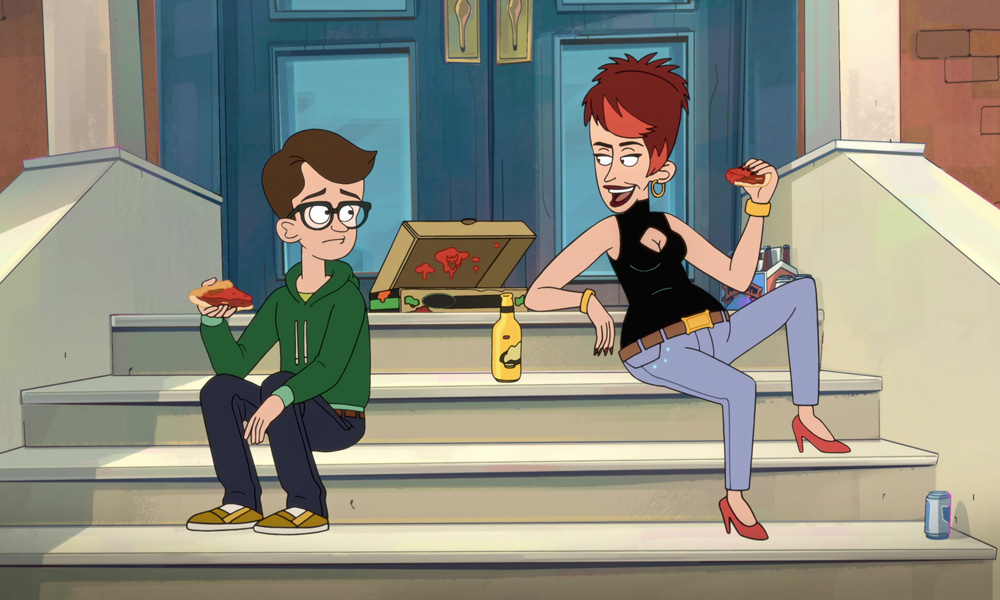 Witaske is an actor (The Wrong Missy, What Men Want, Love) and alumni of Chicago’s Second City Theatre. Jon Barinholtz (brother of Ike Barinholtz) was a writer for MADtv and has acted in live-action (Superstore, The Mindy Project) and animation (Solar Opposites, It’s Pony). Rich is a four-time Emmy-nominated and two-time WGA Award-winning writer for SNL; she also performed multiple voice roles for Our Cartoon President.