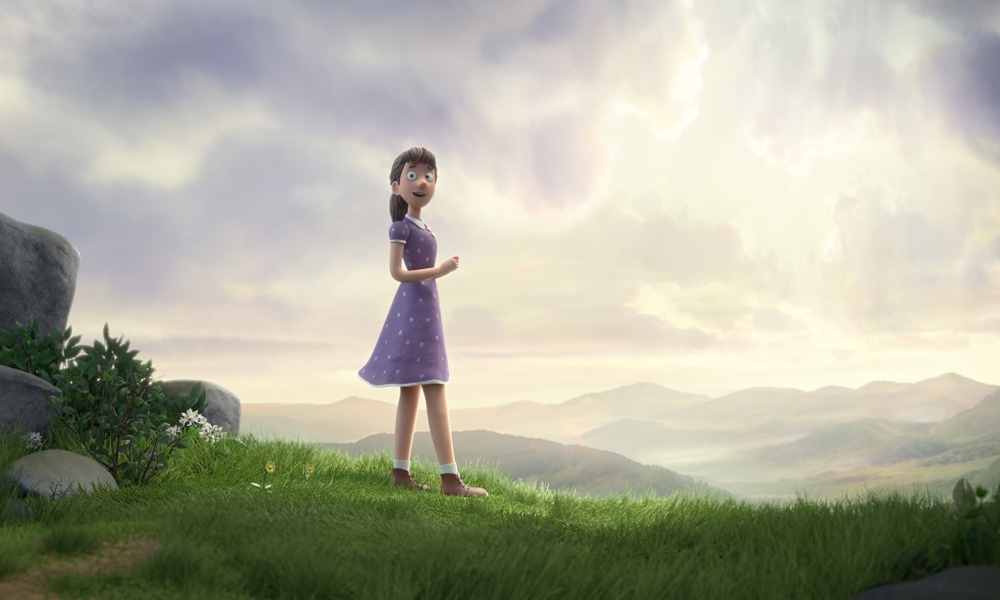 Multiple Oscar-nominated Magic Light Pictures (The Gruffalo, Room on the Broom, Revolting Rhymes, Chico & Rita) has announced the release of its latest acclaimed short film, Zog, on Amazon Prime in the U.S. on December 16. The animated short film will be available both for streaming and to own on download.

The release marks the U.S. broadcast premiere for the International Emmy and Annie Award-nominated Zog, which has already proved popular internationally with a raft of sales to major broadcasters across Europe, Asia and Australia.

Zog originally premiered in the U.K. on BBC One on Christmas Day 2018 and was the fourth-highest rated program on the day, achieving 8.8m viewers (including repeat) and the highest share of any program in the week December 24-30 [source: Broadcast].

The sequel, Zog and the Flying Doctors, has recently been announced as the Christmas 2020 collaboration between Magic Light and BBC One.

Zog is an animated comedy about a keen young dragon who’s desperate to impress his teacher, and his surprising friendship with a powerful young princess. Based on the book of the same name by Julia Donaldson, the film features the voices of Sir Lenny Henry, Kit Harington, Tracey Ullman, Patsy Ferran and Hugh Skinner, was directed by two-time Oscar nominee Max Lang (The Gruffalo, Room on the Broom) and Daniel Snaddon, produced by Michael Rose and Martin Pope at Magic Light Pictures and animated at Triggerfish Animation in Cape Town.

“Zog proved a great festive favorite with U.K. viewers last Christmas, and we’re sure that American audiences will take him to their hearts as well,” said Michael Rose, co-founder of Magic Light. “It’s a wonderful, empowering story of friendship and adventure that is perfect family viewing for the holiday season.”

Zog is the latest in a distinguished line of award-winning festive family specials from Magic Light for BBC One and ZDF that have become an enduringly popular Christmas tradition on the channels, including The Gruffalo, The Gruffalo’s Child, Room on the Broom, Stick Man, The Highway Rat, Revolting Rhymes and the forthcoming 2019 premiere The Snail and the Whale. This year marks the 10th anniversary of the BBC premiere of The Gruffalo and the 20th anniversary of the publication of the book. 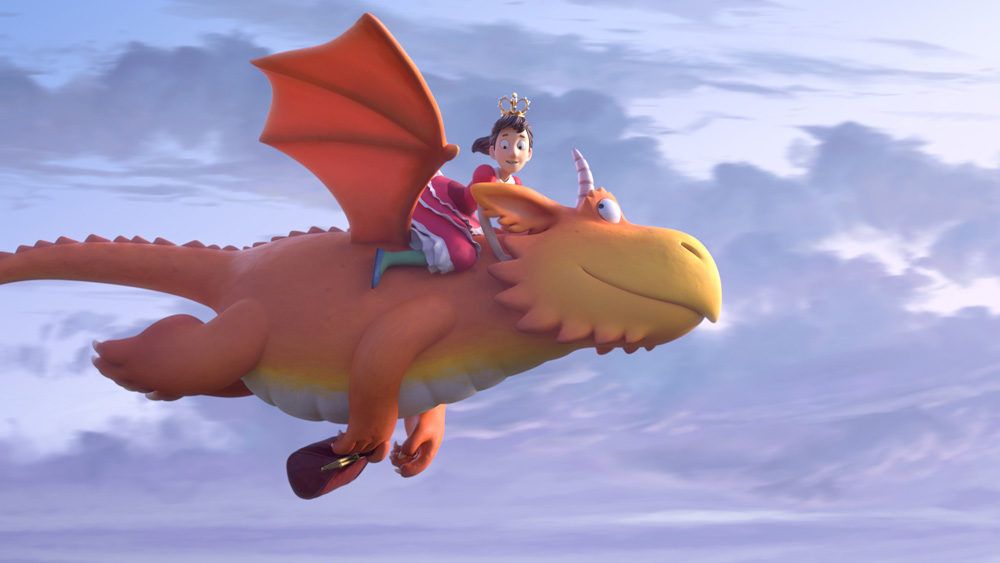