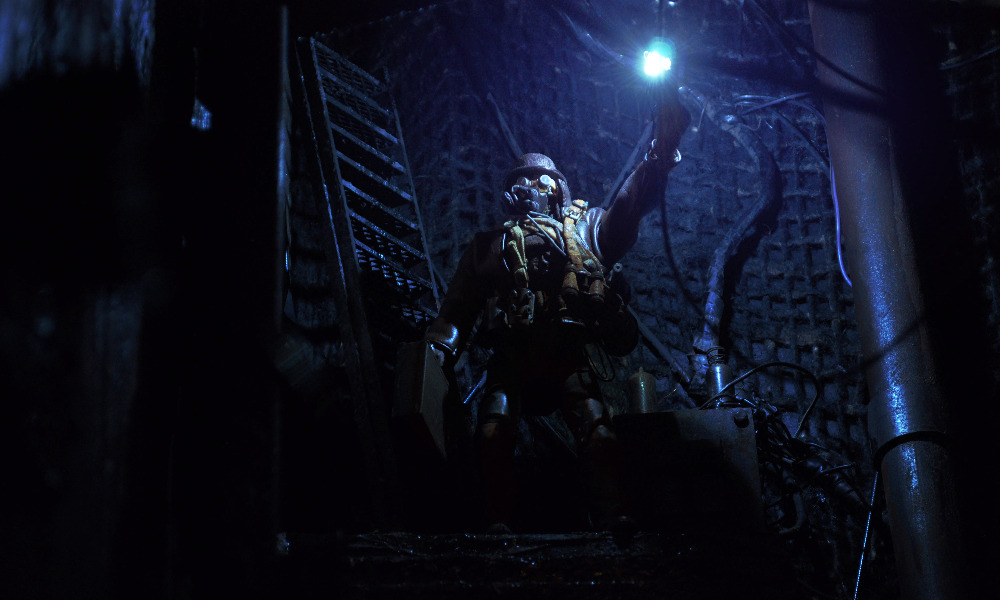 Shudder, AMC Networks’ premium streaming service for horror, thrillers and the supernatural, is thrilled to release the new trailer for the Shudder Original sci-animated horror Mad God ahead of the film’s debut on the platform on Thursday, June 16.

The film is directed by visionary and Oscar and Emmy Award-winning stop-motion animator and special effects supervisor Phil Tippett, founder of Tippett Studio and the creative powerhouse involved in such classics as RoboCop, Starship Troopers, Jurassic Park, Star Wars: A New Hope and The Empire Strikes Back. 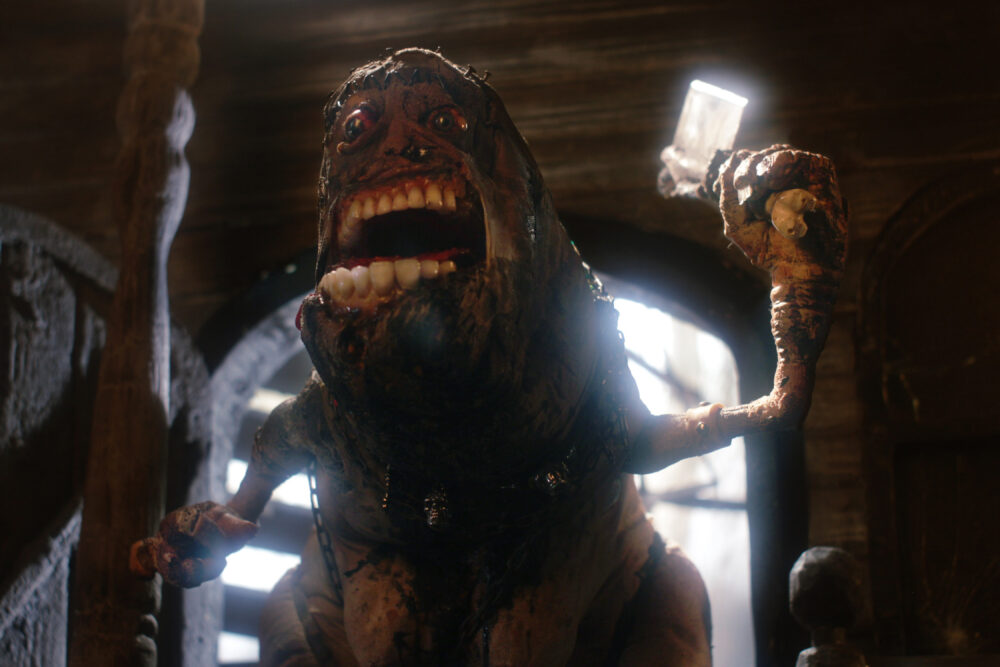 Mad God is an experimental animated film set in a world of monsters, mad scientists and war pigs. A corroded diving bell descends amidst a ruined city, settling down upon an ominous fortress guarded by zombie-like sentries. The Assassin emerges to explore a labyrinth of bizarre, desolate landscapes inhabited by freakish denizens. Through unexpected twists and turns, he experiences an evolution beyond his wildest comprehension.

Shudder is available in the U.S. (and its territories), Canada, U.K., Ireland, Australia and New Zealand. Learn more at shudder.com.

A labor of love that has taken 30 years to complete, Mad God combines live-action and stop-motion, miniature sets and other innovative techniques to bring Tippett’s wholly unique and grotesquely beautiful vision to life.

An inspiration and trailblazer in his field, Tippett’s work has been praised by Steven Spielberg, Paul Verhoeven, Lucasfilm President Kathy Kennedy and many more, and continues to this day to push the boundaries of the animation genre.  Mad God is written and directed by Tippett who also produced. 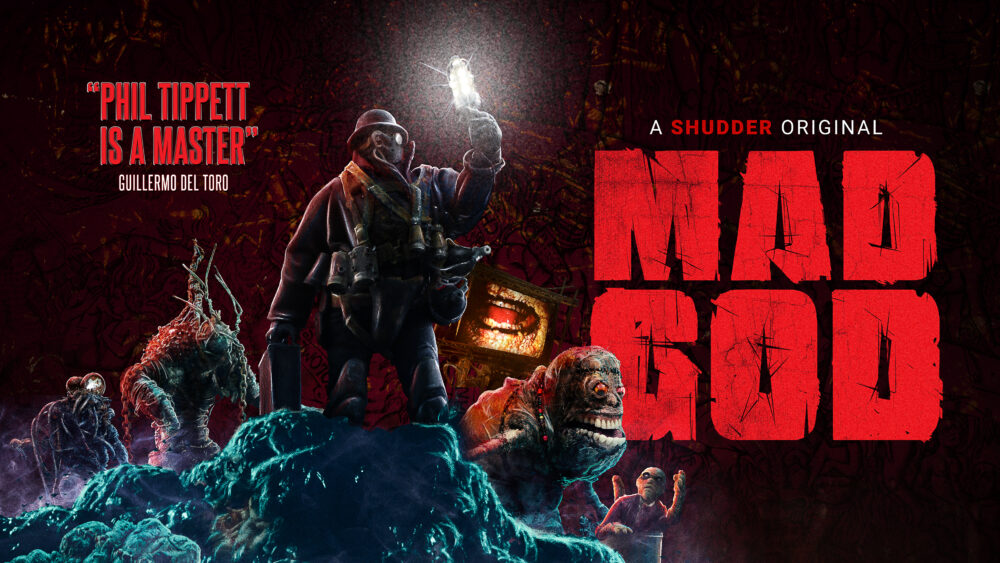