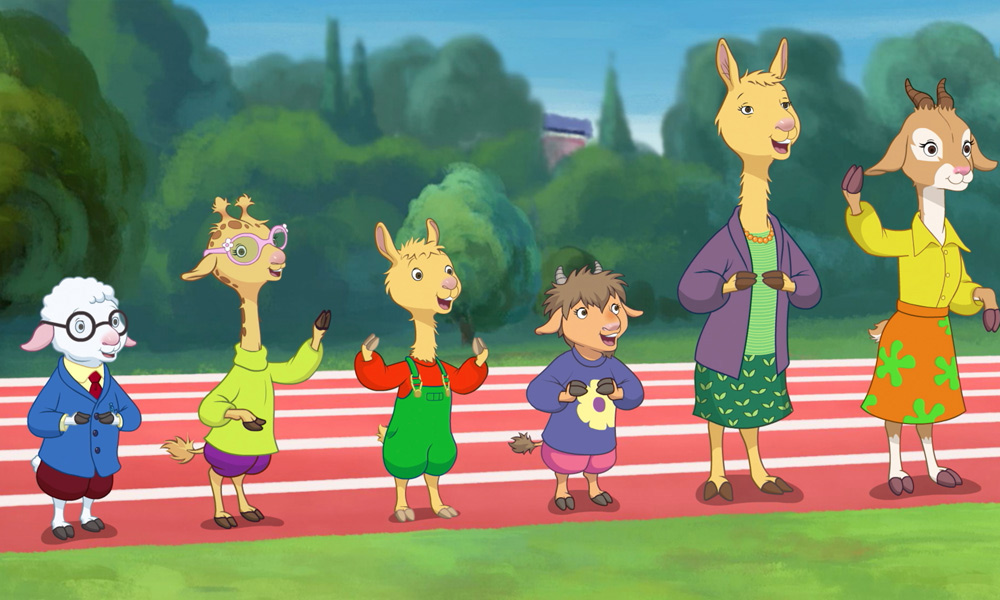 Genius Brands International, Inc. announced today that season two of the popular animated preschool series Llama Llama will launch on Netflix on November 15, with Jennifer Garner returning in the lead role as Mama Llama. Season one debuted on the streamer in January 2018, worldwide in 20 different languages.

“Llama Llama is beloved in my home and has a special place in my heart,” Garner commented. “Working on this beautiful series has been an honor, and … it’s time to share season two! More fun and more heartwarming tales ahead for Mama Llama and her little Llama — I can’t wait for everyone to have a Llama Llama Day with Season Two, on Netflix!”

“We are thrilled to share the delivery of season two of Llama Llama and the upcoming premiere in November, which was accomplished through the support of Netflix and our creative team,” said Heyward, Chairman & CEO of Genius Brands. “This is a major milestone that further reinforces both the success and longevity of a brand poised to become an evergreen property. We are leveraging the growing popularity of Llama Llama among both children and parents by accelerating our product and merchandising strategy with tier one retailers and manufacturers around the world, which, in turn, should help drive both revenue and enhanced profitability as these SKUs hit the market.”

Based on the award-winning and bestselling book series by celebrated author and illustrator Anna Dewdney (25 million units in print worldwide), the preschool series is about first childhood experiences and adventures, as well as the special connections between the lead character, Llama, his Mama and his grandparents. Llama Llama tells heart-warming tales of life in a safe, friendly town seen through the eyes of Llama as he interacts with the amazing world around him. 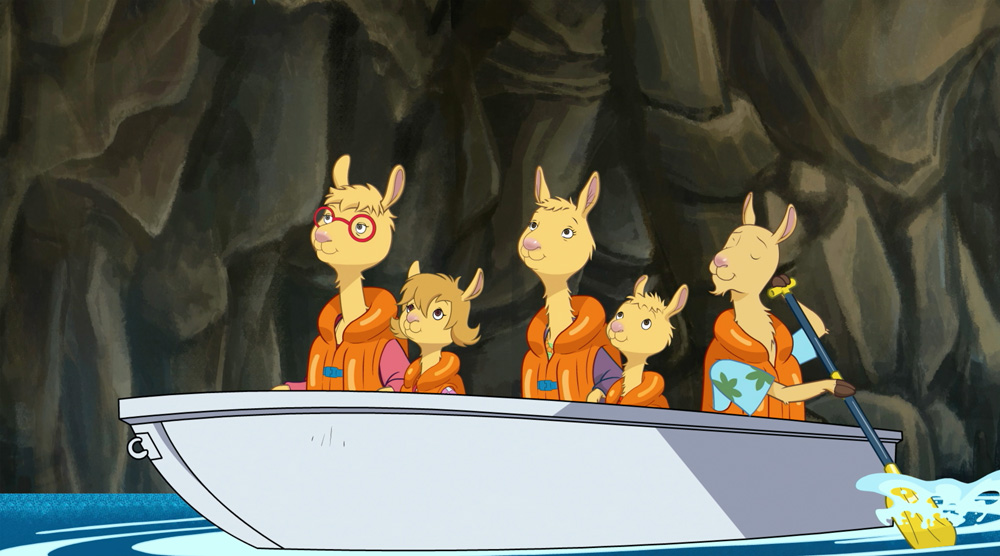