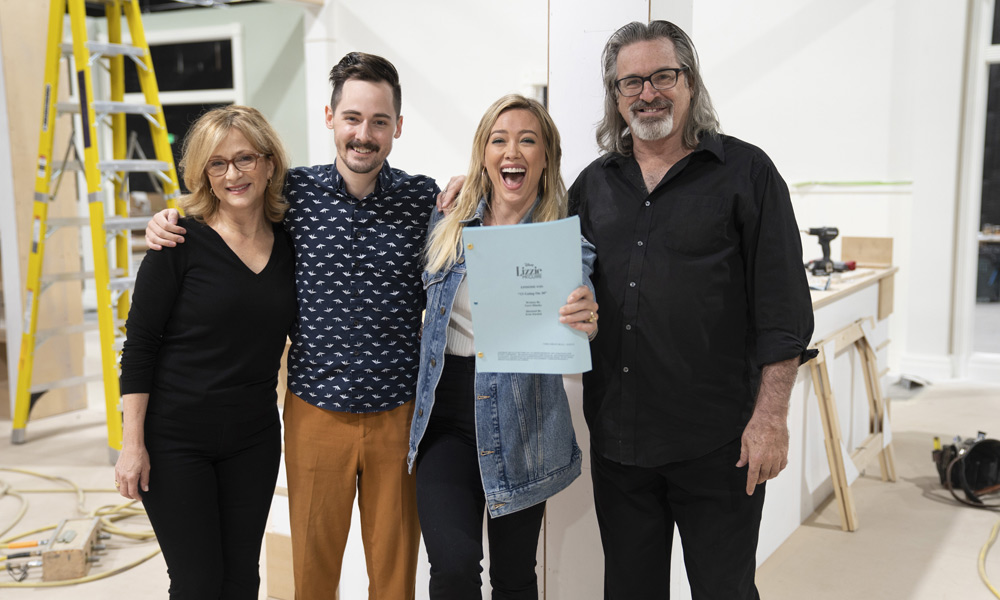 Hallie Todd, Robert Carradine and Jake Thomas are set to reprise their roles as Jo, Sam and Matt McGuire, joining previously announced Hilary Duff as Lizzie, in the Disney+ series Lizzie McGuire. The series continues the adventures of the popular character and her animated alter-ego. This week, the cast convenes for the first time in 15 years for a read-through of the first episode.

“We are incredibly excited to bring back one of the most popular Disney Channel series of all time along with some beloved and familiar faces,” said Ricky Strauss, President, Content & Marketing, Disney+. “With Terri at the helm and Hilary, Hallie, Robert, and Jake back after all these years, it’s our honor to welcome the McGuire family into the Disney+ family.”

“Just like there is no Lizzie McGuire without Hilary Duff, there is no McGuire family without Hallie, Robert, and Jake,” said Gary Marsh, President & Chief Creative Officer, Disney Channels Worldwide. “The original series holds a special place in the hearts of so many, and we can’t wait to introduce fans, both old and new, to an older, wiser, yet still perfectly imperfect Lizzie.”

The new story picks up as Lizzie McGuire is just about to turn 30. She seemingly has it all – her dream job as an assistant to a fancy New York City decorator, her dream guy and a picturesque Brooklyn apartment – but things aren’t always as they seem. With a little help from her friends, her loving family and her 13-year-old alter-ego in animated form, Lizzie navigates the ups and downs of adulthood.

Hilary Duff and Rachel Winter will also executive produce alongside Minsky. Ranada Shepard is the co-executive producer. Lizzie McGuire is a production of Salty Pictures, Inc. 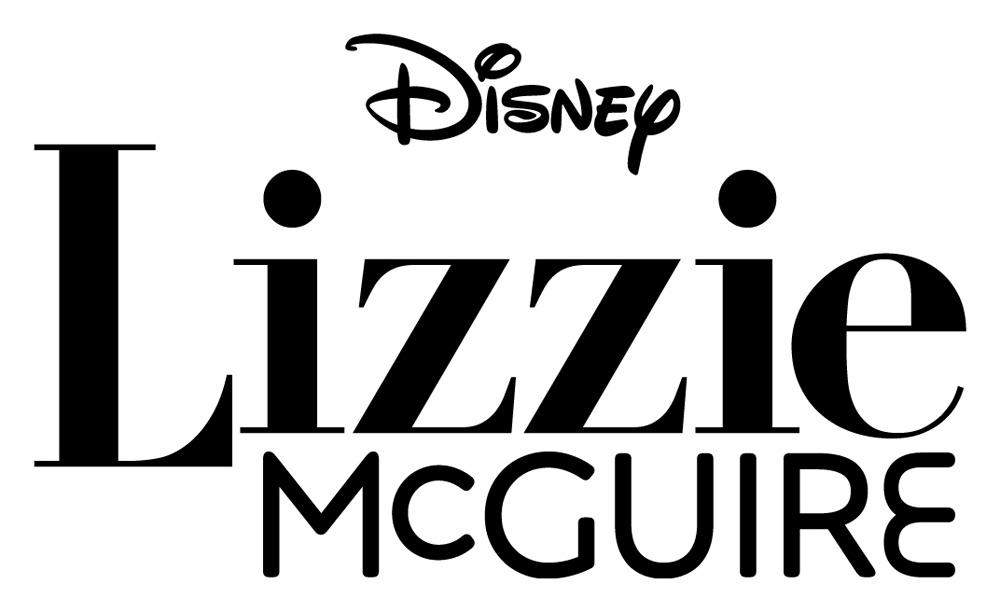