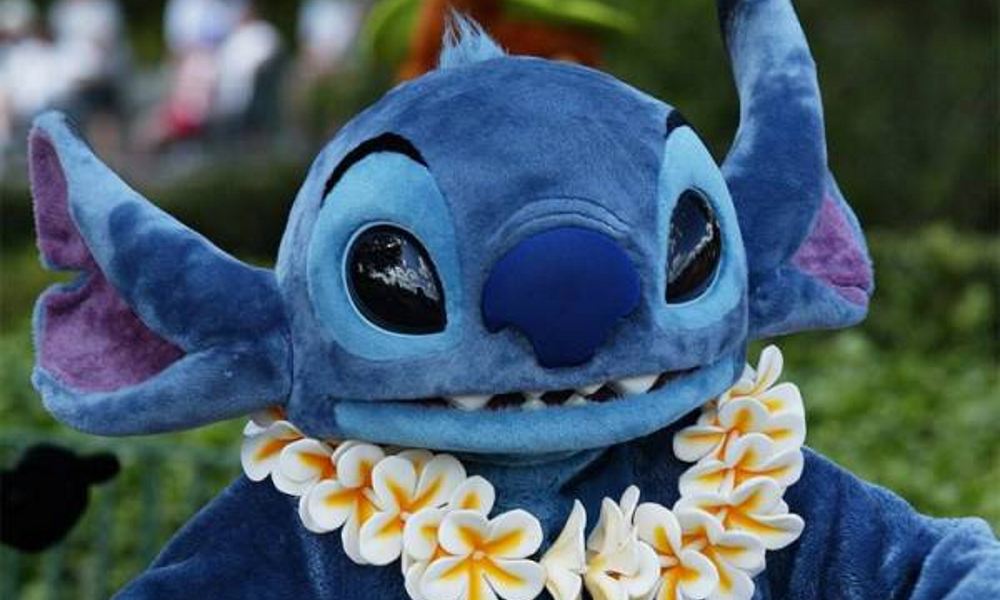 Over a year since rumors first surfaced of a live-action remake of Disney’s 2002 animated hit Lilo & Stitch, TheDisInsider.com reports that production on the hybrid flick is slated to begin filming in Hawai’i this fall and will be produced as a Disney+ original movie.

As with the 2D original, the family adventure centers on a troubled human girl named Lilo and a dog-like alien named Stitch, who crash lands near her home in Hawai’i. Despite his cuddly appearance, Stitch has been engineered as a living weapon and is now on the lam as one of the galaxy’s most wanted. But with love, faith and the power of ohana — the Hawai’ian concept of “family” — Lilo and Stitch form a powerful, transformative bond.

Chris Sanders, who co-wrote and directed the original film with Dean DeBlois, is expected to return to voice Stitch — the studio is still on the hunt for a director for the remake. Mike Van Waes wrote the script, and Aladdin remake producers Dan Lin and Jonathan Eirich of Rideback are producing (they are also on board the Disney+ Inspector Gadget movie). Zoe Kent and Louie Provost are overseeing the production for Disney.

The original 2002 Lilo & Stitch grossed $273.1 million worldwide and spawned multiple home video sequels as well as a Disney Channel original series, which ran for two seasons (2003-2006); an anime aimed at the Japanese market, Stitch!, which aired three seasons and two post-series specials from 2011 to 2015; and Stitch & Ai for China in 2017. The popular franchise also inspired several video game titles and character appearances.