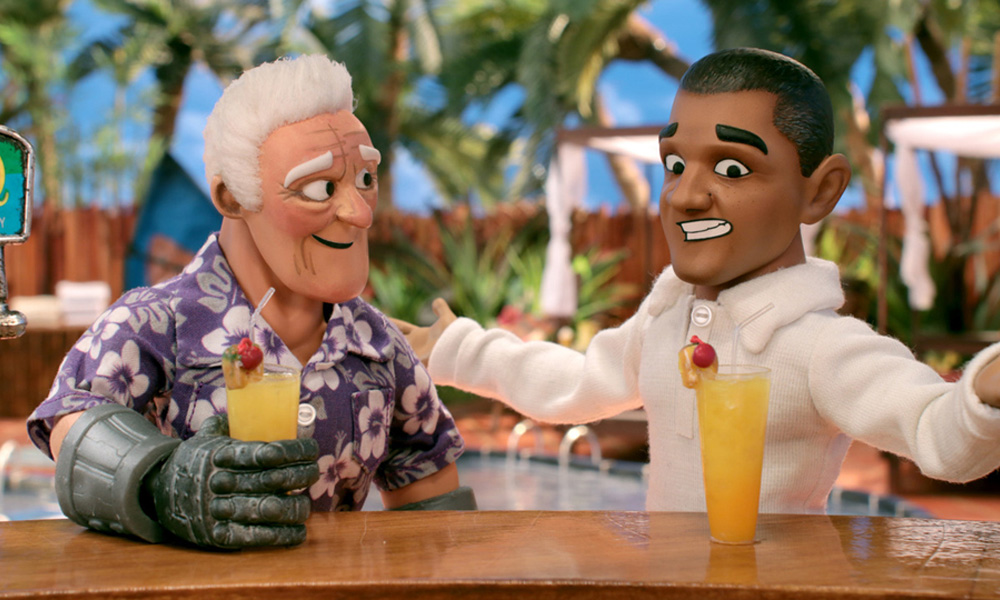 You can listen to the songs here:

SuperMansion is created by Zeb Wells and Matthew Senreich (Robot Chicken), who also act as executive producers under their production company Stoopid Buddy Stoodios alongside Seth Green, John Harvatine IV, Eric Towner and Tom Root. Bryan Cranston and James Degus also serve as executive producers under their production banner Moonshot Entertainment. The series is directed by Nick Simotas (Back at the Barnyard) and distributed by Sony Pictures Television Inc.

Kurt Oldman is a Swiss-born composer known for his hybrid orchestral, electronic, industrial and epic emotional scores for film, television and video games. His voice can be heard on shows such as Guardians of The Galaxy, Game of Thrones, Monsters Trucks, and The Good Wife. 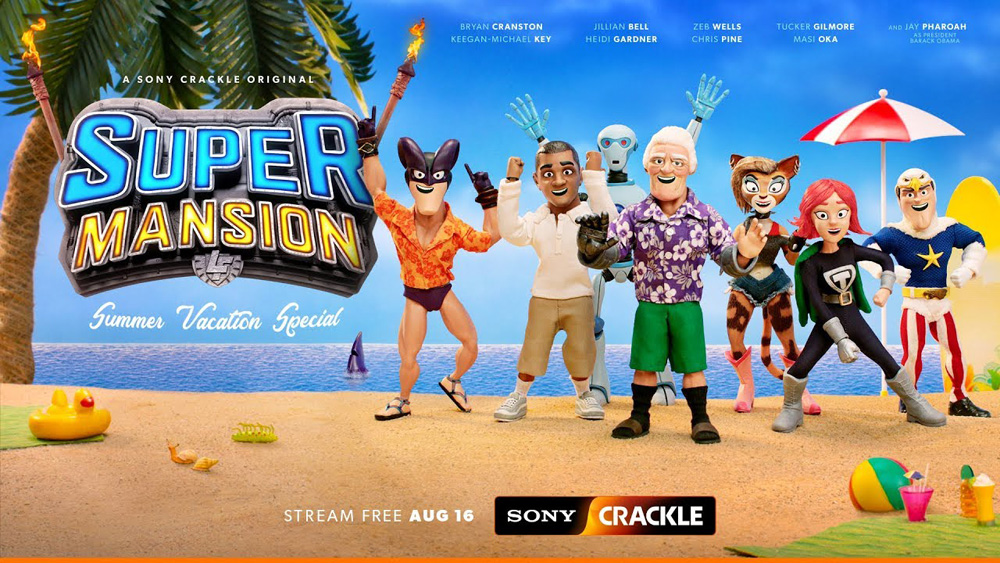 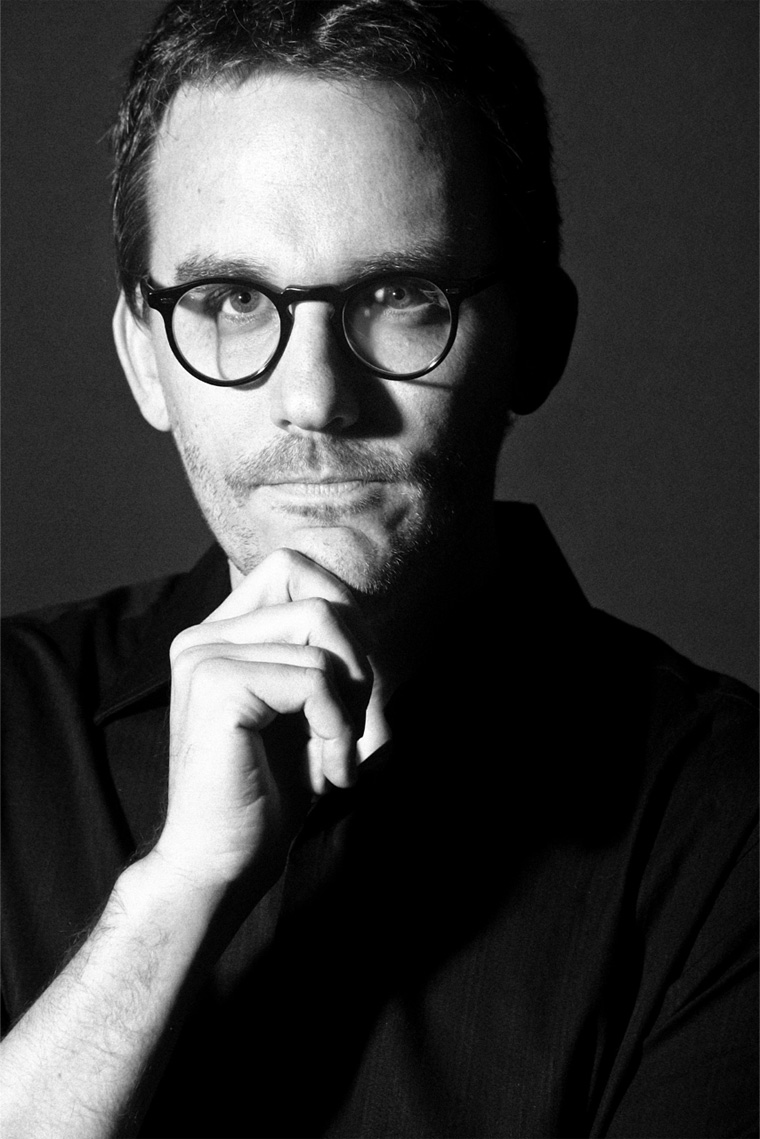