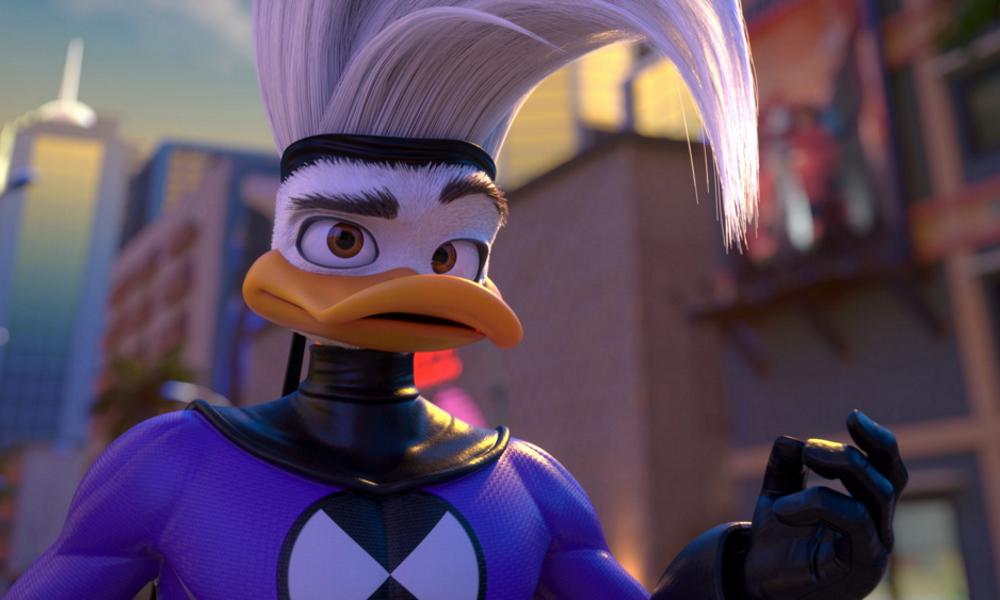 Liquid Media Group announces the ongoing addition of content to its Reelhouse Animation Playlist, a VOD service focusing on beautifully crafted animated stories. The Reelhouse content library enjoys this latest boost via a partnership with Arcana Studios, an entertainment company founded by CEO Sean O’Reilly in 2004.

O’Reilly, who the legendary Stan Lee once referred to as a “version of myself,” has created a library of 11 internally developed titles and over 5,000 characters within Arcana. The Arcana titles hosted on Reelhouse are expected to continue expanding the platform’s footprint across content verticals, reaching new audiences, and delivering quality content as the streaming platform grows its reputation.

“Liquid continues to deliver on its determination to disrupt the fragmented entertainment industry,” said O’Reilly. “Reelhouse furthers my farm-to-fork vision for Arcana to do everything in-house by presenting the opportunity to unlock further value for my content and both control and monetize the distribution.”

“We have been following Sean’s success for years now, and are very excited about our partnership and continuing growth together,” said Daniel Cruz, co-founder and CFO of Liquid. “With a deep pool of talent and a vertically integrated studio, Sean has perfectly captured and executed on the advantages that Hollywood North has to offer.”

In what is mutually envisioned to be the first step in a multi-stage partnership between the two companies, Arcana has agreed to contribute to the expanding Reelhouse animation playlist content library. Arcana is also continuing to build a pipeline of intellectual property that Liquid aims to offer via its Reelhouse platform.

The total value of the global animation market reached USD$264 billion in 2019, with the streaming market accounting for USD$3.5 billion and growing at 8% annually. Driven by advancements in technology, as well as the accessibility and affordability of communications devices and internet access, the global market value is expected to reach USD$405 billion in 2023. 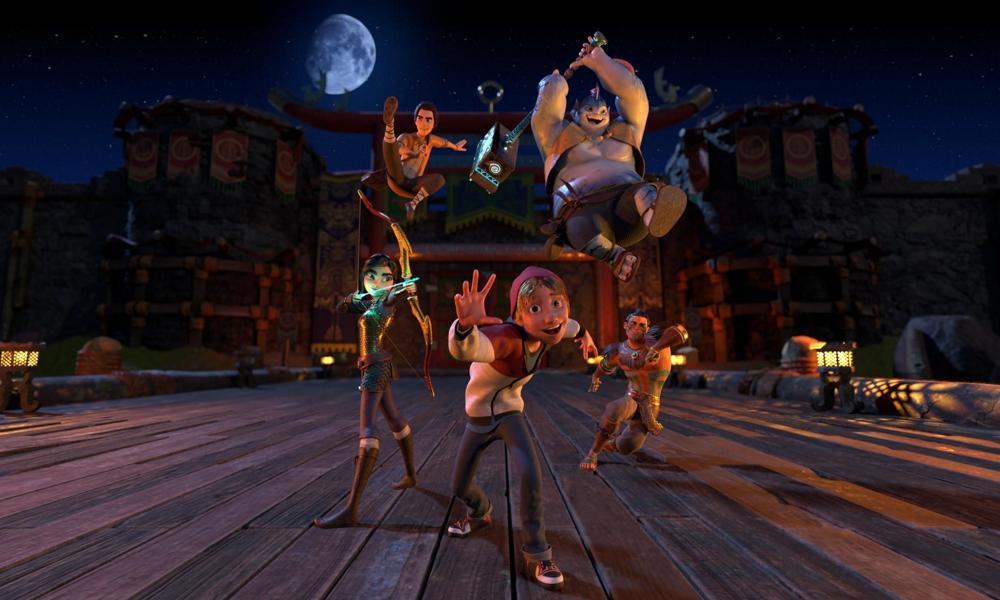 Heroes of the Golden Masks 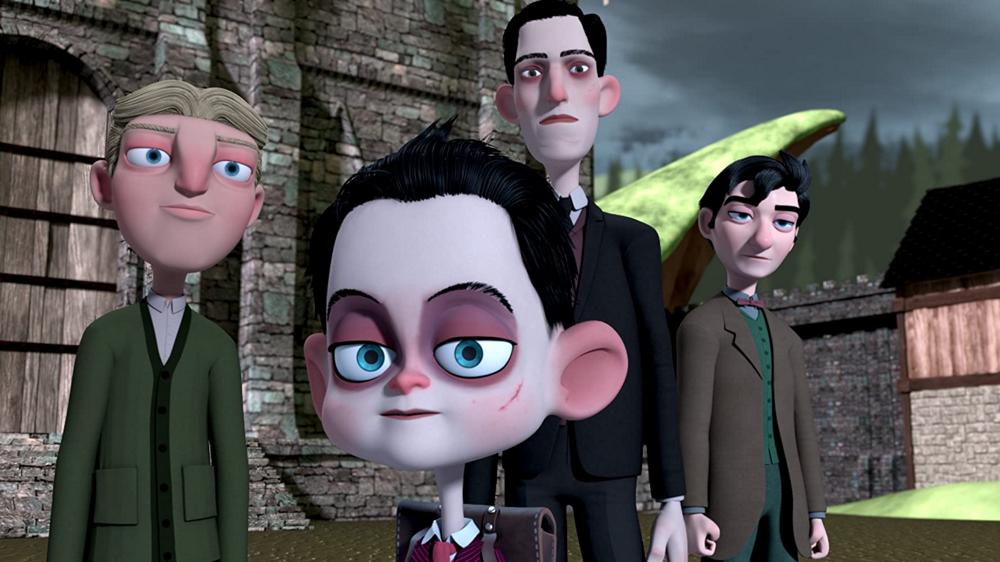 Howard Lovecraft and the Kingdom of Madness