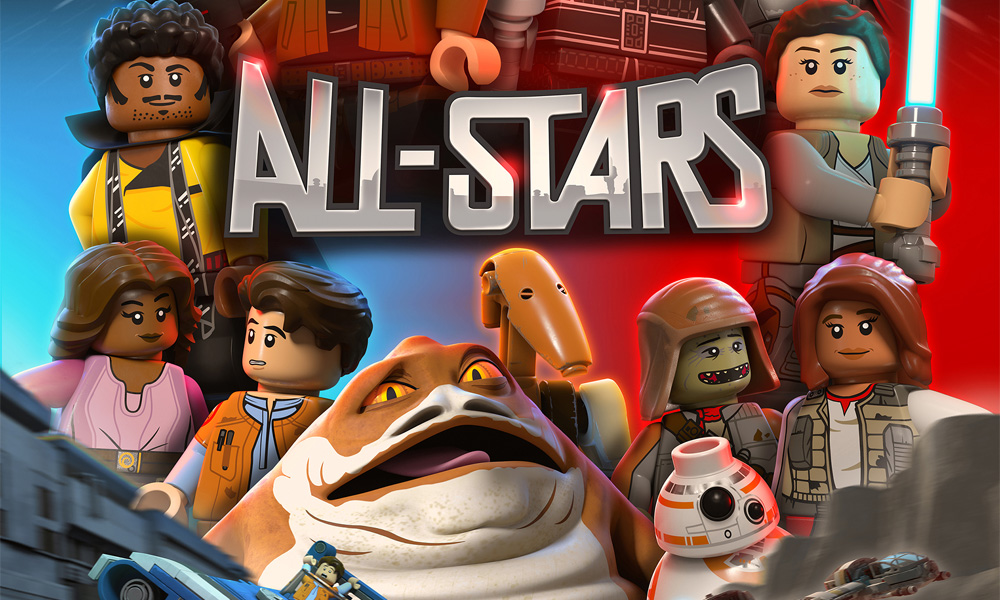 The first five shorts will launch daily through the week of Oct. 29 – Nov. 2, culminating with a compilation of the three final shorts on Saturday, Nov. 10 (11 a.m. EST/PST). The four half-hour episodes will premiere on Saturdays from Nov. 17 to Dec. 8 (11 a.m. EST/PST) on Disney XD and DisneyNOW. 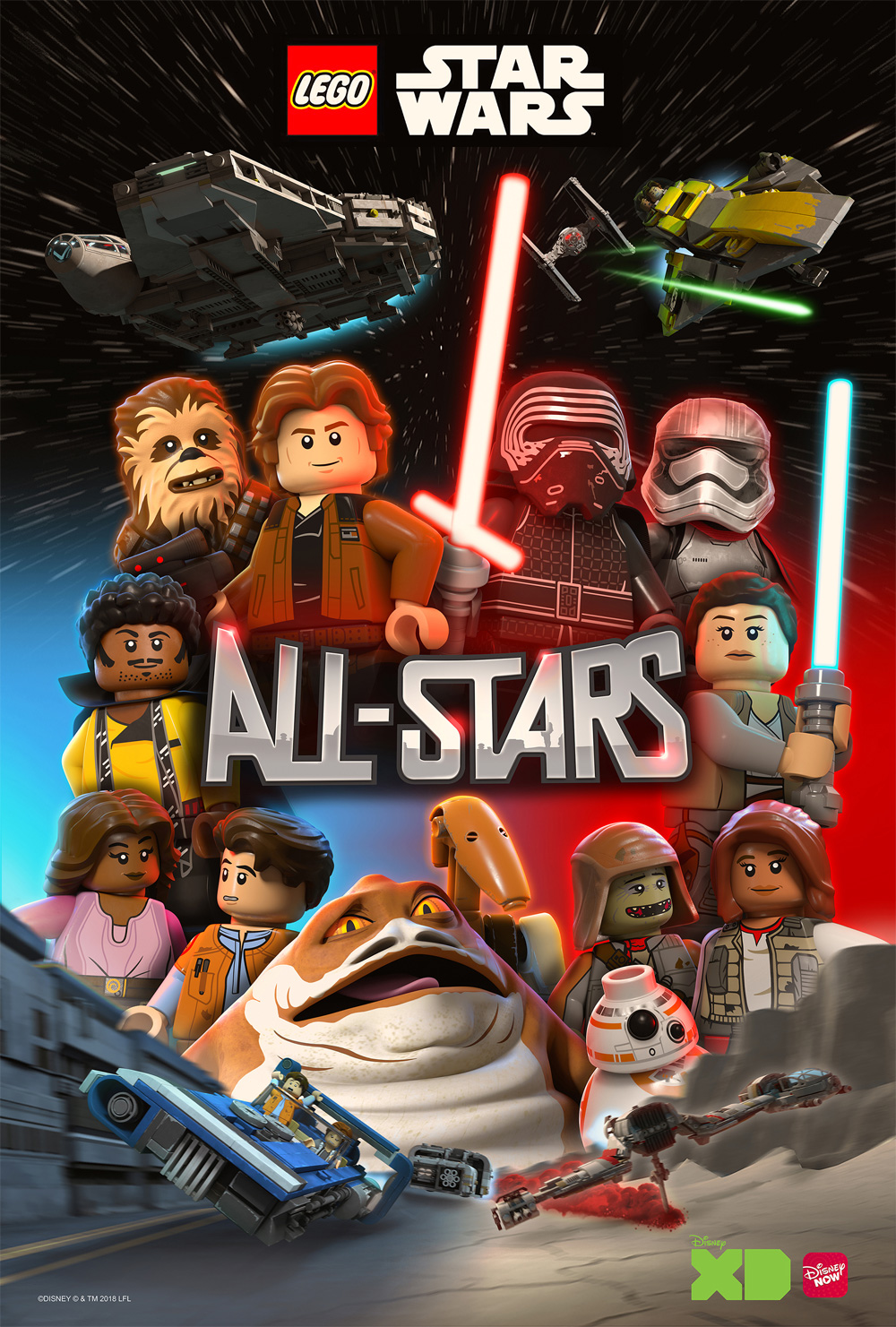