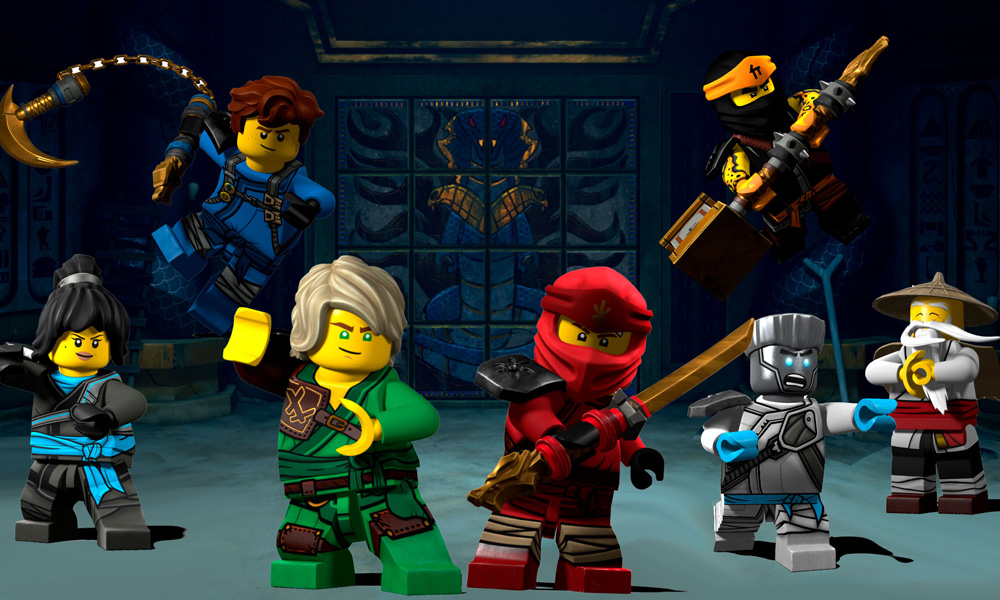 Multi-platform video distribution company Future Today, in partnership with the iconic toy company The LEGO Group, are launching The LEGO Channel, a free COPPA compliant content app for children available across all major OTT streaming platforms in the U.S. and Canada, including Roku, Fire TV and Apple TV.

The channel will feature over 1,000 videos with a unique offering of content that will range in genres and animation styles that appeal to a broad audience. The LEGO Channel will carry series based on some of today’s most popular properties, including content from LEGO Ninjago, LEGO Friends, LEGO City and specials from franchises such as LEGO Jurassic World, LEGO Marvel. and other LEGO favorites.

Fans will also be able to discover exciting content such as LEGO Designer Set Reviews, which draw fans into the world of LEGO designers and builders to get tips on how to build like a pro, and the LEGO Group’s very own YouTube show Rebrickulous, where the crew gets absolutely ridiculous with LEGO bricks: No rules. No instructions. Just super fun, crazy antics that show you what can be built beyond the box.

“The LEGO Group’s mission is to inspire and develop the builders of tomorrow,” said Jay Shah, Director, Global Content for the LEGO Group. “With the launch of The LEGO Channel, we can reach even more kids who will connect through some really fun and engaging content to inspire creativity, imagination and learning.”

“The LEGO brand is known by practically every parent and child in the U.S. and Canada and they have created an incredible and memorable programming franchise amassing fans everywhere over the last 80 plus years,” said Vikrant Mathur, Co-Founder of Future Today, Inc. “We are honored to work with them to deliver their impressive library of content to kids everywhere via the major platforms where kids are today.”