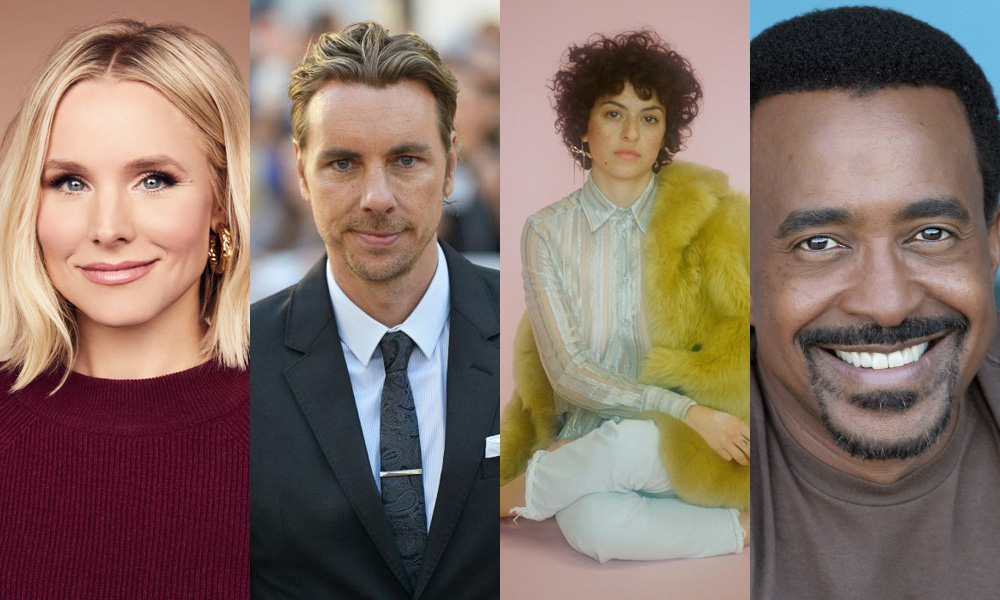 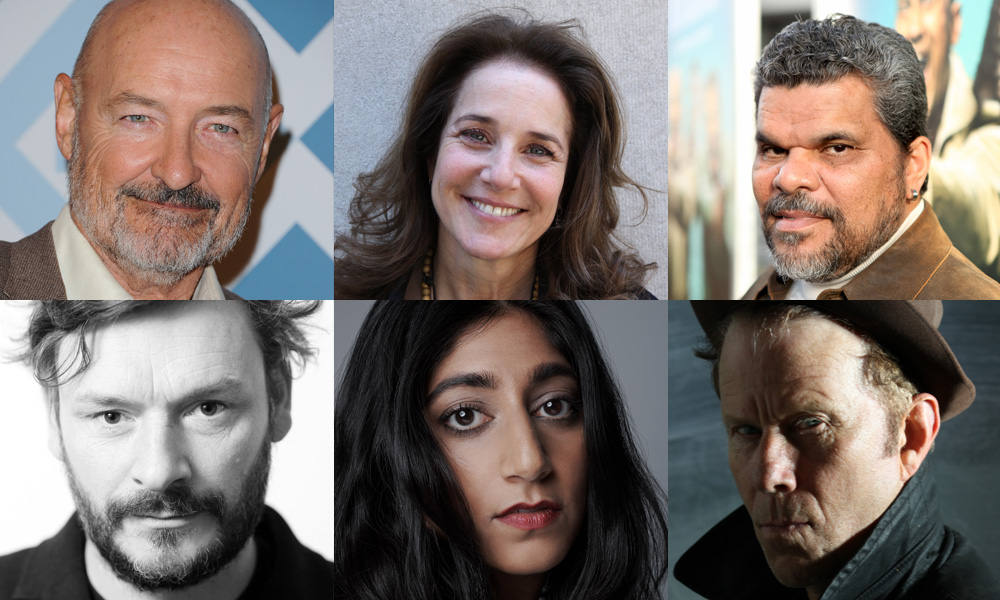 From AMC Studios and created by Conrad, Ultra City Smiths unfolds via the stop-motion animation of baby dolls repurposed as a grown-up cast of characters. The series hinges on an investigation into the mysterious disappearance of fictional metropolis Ultra City’s most famous magnate (Smith). Two intrepid detectives (Simpson and Randolph) follow the case, rallying to fight against their city’s dangerous corruption, at a high cost to themselves and their families, all in pursuit of a gentler place to call home.