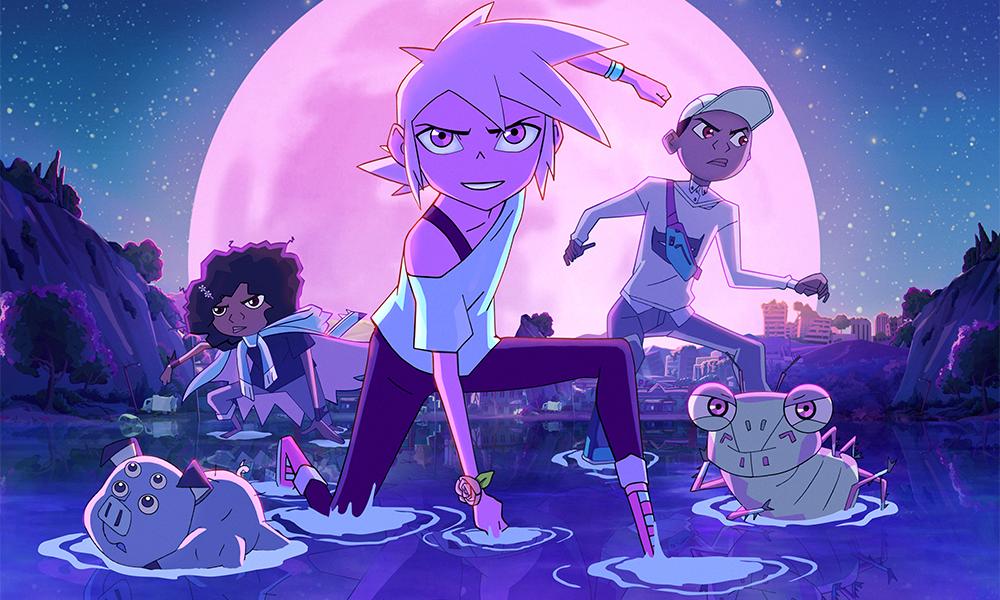 DreamWorks Kipo and the Age of Wonderbeasts

DreamWorks Kipo and the Age of Wonderbeasts will return next month for its third and final season of whimsical, action-packed adventures. The final 10 episodes will be available to stream on October 12, exclusively on Netflix.

After dethroning Scarlemagne, Kipo and the Brunch Bunch face a more daunting foe: Dr. Emilia, who plots to eliminate mutekind to make the surface “safe” for humans. But Kipo has an optimistic vision of a world where mutes and humans get along with each other. To achieve that dream, she must lean on her friends and rise to a role she may not be ready for.

The cast features Karen Fukuhara (She-Ra and the Princesses of Power) as the enthusiastic and curious “Kipo;” Sydney Mikayla (School of Rock) as “Wolf,” a weapon-wielding survivor who knows the ins and outs of the surface; Coy Stewart (Agents of S.H.I.E.L.D.) as the happy-go-lucky “Benson;” Deon Cole (black-ish) as “Dave,” a talking insect who has the jarring ability to suddenly age a full life cycle without warning; and Dee Bradley Baker (Star Wars: The Clone Wars) as the adorable mutant pig “Mandu”.

Sterling K. Brown (This Is Us) returns as Kipo’s father “Lio Oak;” Dan Stevens (Downton Abbey) as the power-hungry “Scarlemagne;” Jake Green (The Boss Baby: Back in Business) as mod frog “Jamack;” and Amy Landecker (Transparent) returns as the vengeful “Dr. Emilia.” 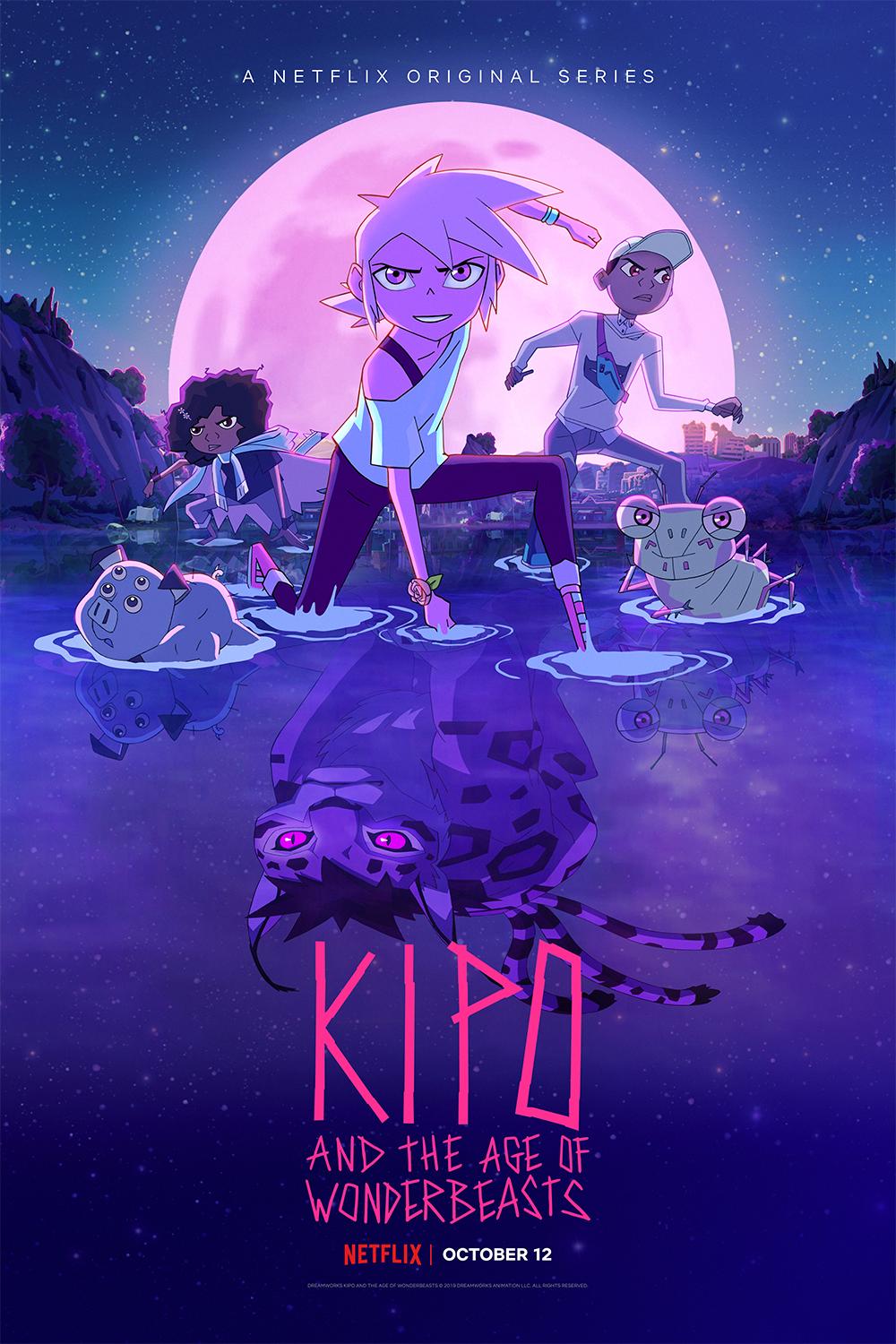 DreamWorks Kipo and the Age of Wonderbeasts

You may also like...
Related Topics:DreamWorks Kipo and the Age of Wonderbeasts, featured
Geographic Region:North America